We take a look at the top 10 Instagram pics posted by the leading stars of B-town. Check em’ out!

Instagram is probably more popular than even Twitter and Facebook. The photo sharing app is a rage not only amongst the aam janta but celebrities as well.Leading stars of B-town often keep their fans updated about what they are doing, where they are going, whom they are with, so on and so forth. BollywoodLife every week picks out the best Instagram photos put forth by our celebs. Where actors like Alia Bhatt, Sidharth Malhotra and Varun Dhawan always manage to find a place on the list, this week’s compilation includes the likes of Salman Khan and Amitabh Bachchan! Check out the top 10 celebrity Instagram posts of this week: Also Read - Sara Ali Khan's description of first meeting with Saif Ali Khan and Kareena Kapoor's new baby raises our excitement to see his cute face

Salman was snapped while recording film Hero's title track starring Sooraj Pancholi and Aathiya Shetty. Be it a beard or specks, Salman manages to look good in every avatar right? Check out the conviction with which our Bajrangi Bhaijaan is caught singing. Waah! And Salman's hard work has paid off cuz' the song is absolutely brilliant. Also Read - Akshay Kumar meets BSF jawaans in J&K's Bandipora; shares humbling experience through pics 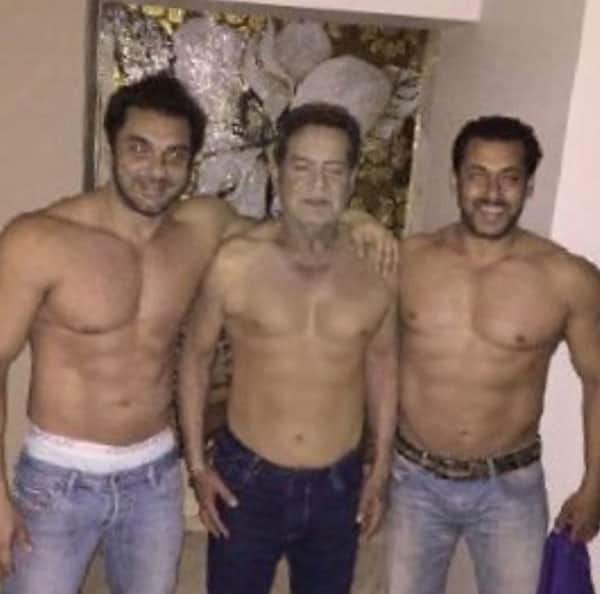 This picture of Sunny with her little dog is ADORABLE! As we all know, Sunny is a huge animal lover and is seen enjoying some puppy love back in her home in LA.So cute right? 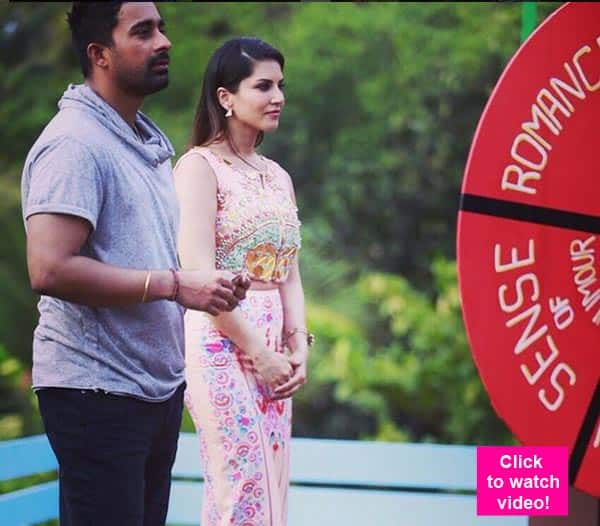 Amitabh Bachchan and his son Abhishek clicked this picture on the Big B's 'rebirth.' Confused? Well Big and Junior B were seen celebrating the fact that the Piku actor had survived the near death accident on the sets of Collie, several years ago. Big B thanked his fans for supporting him and decided to show off his goofy side with a pout along with Abhishek. Lol! 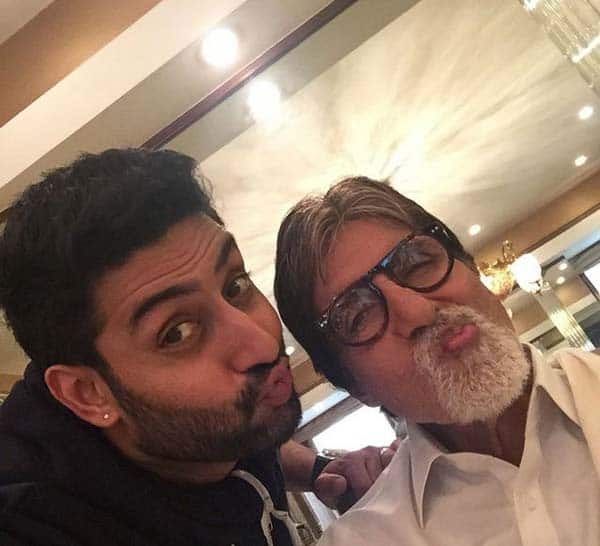 # Punched from both sides

Jacqueline Fernandez,Sidharth Malhotra and Akshay Kumar have been promoting their upcoming film Brothers in full swing and decided to pull off a quirky pose for the cameras during one of the events. Jackky gets punched from both sides. Ouch! 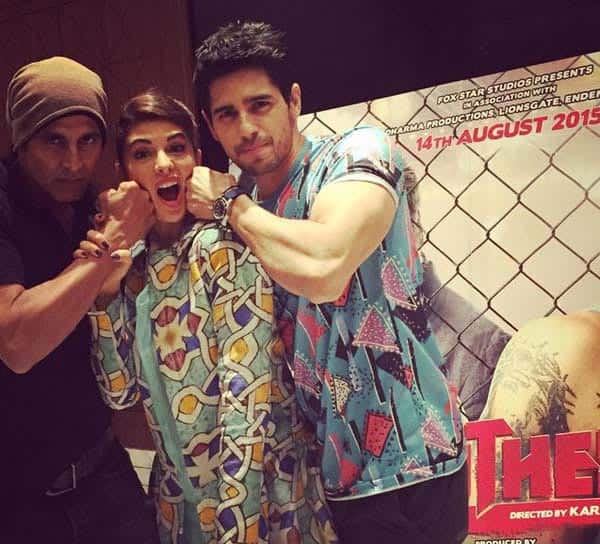 # PC is a dirty girl..literally!

In case you are confused about this picture, allow me to inform you that PC is seen covered in mud post her shootfor a bombing sequence. As a result, the beauty is covered in a bomb debris. PC is seen cooling off with an ice-pack on her head. HA HA! 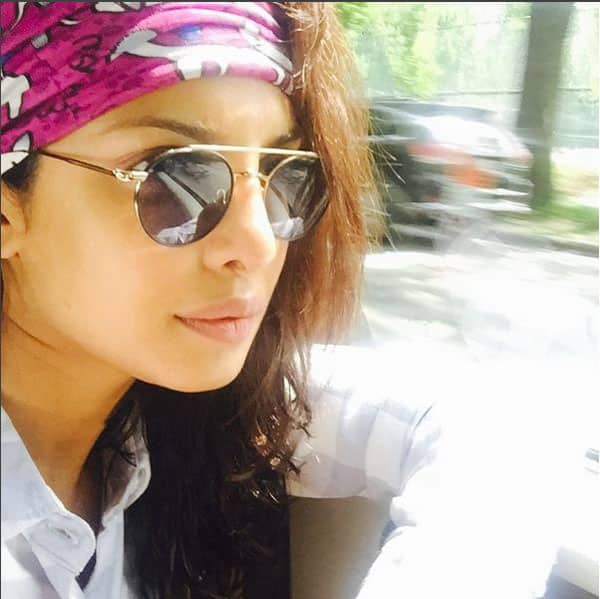 # Beauty in black and white

A gorgeous Sonam Kapoor struck a beautiful pose as she looked breathtaking in her Indian avatar at IIJW's recent event. Black or white, Sonam's beauty stands out in screaming colour! 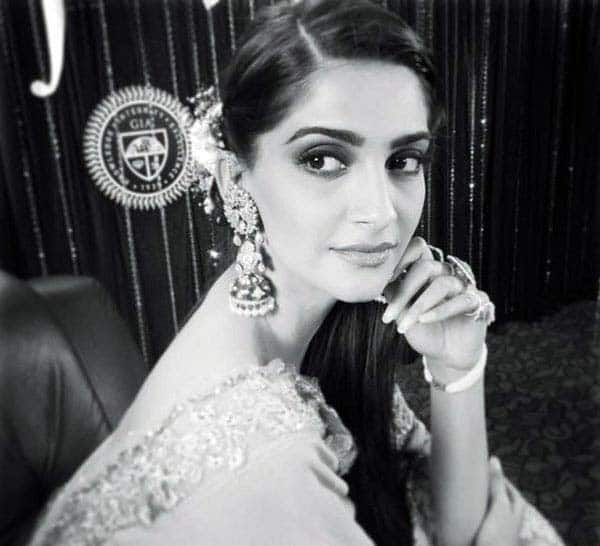 # Sona makes a soni kudi with this selfie

If one speaks of beauty, how could Sonakshi Sinha be left behind? Check out how gorg this Akira actress looks in this selfie! Flawless indeed. 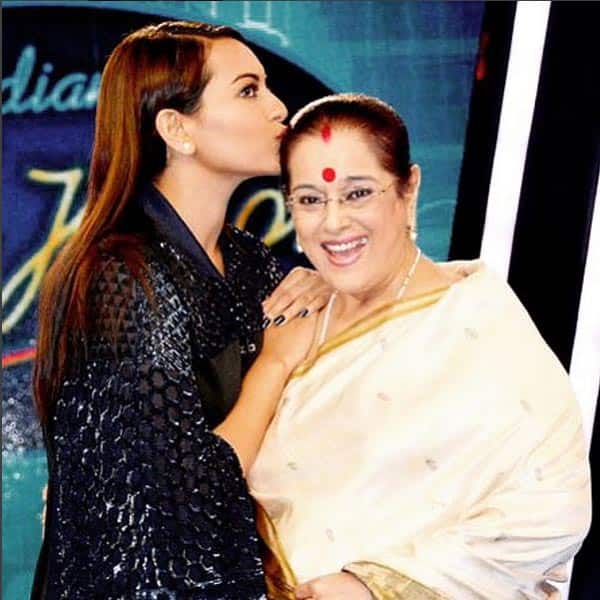 If there's one actress who works her butt off day and night, it's Alia Bhatt. The actress makes it a point to slog it out at the gym non-stop and this selfie of hers makes us want to give her a hug. You go girl! 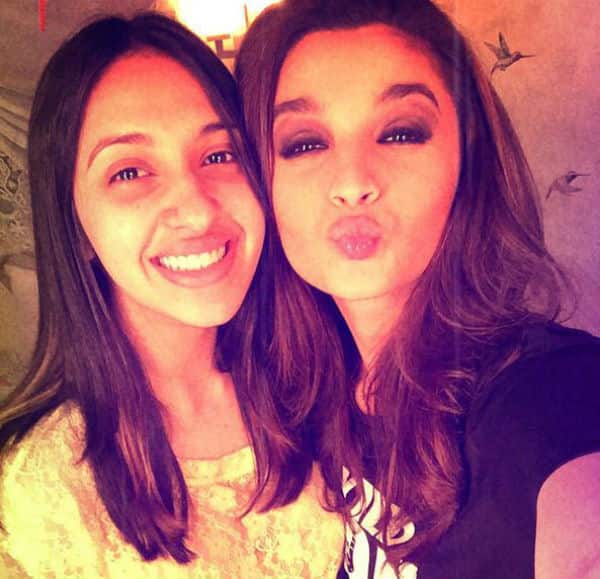 Varun Dhawan has been caught up with his shoot for upcoming film Dishoom and recently visited Jaipur. How cute does he look with his Namaste pose here! 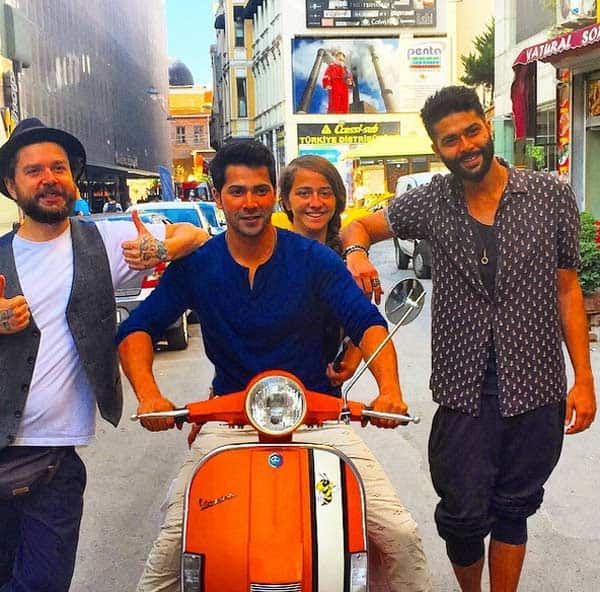 This candid shot of Salman with his Hero actors Sooraj Pancholi and Athiya Shetty is truly special. Look at all the louuurrveee! 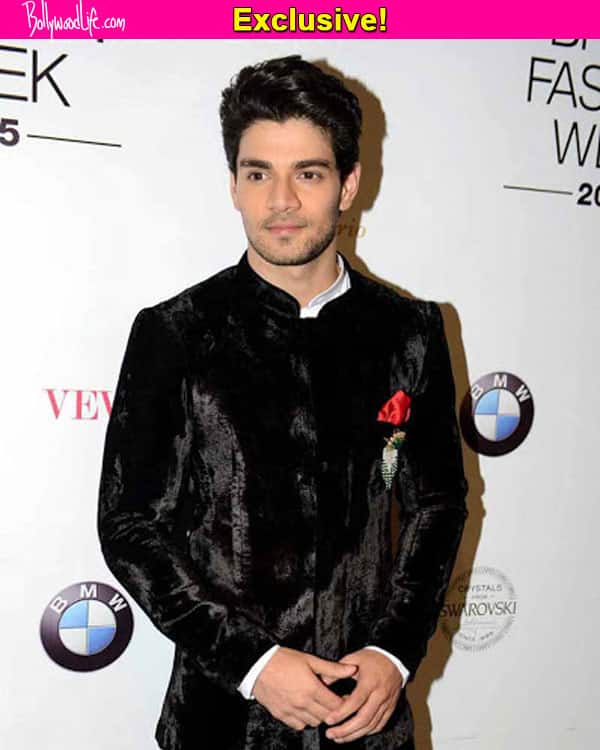 So which celebrity’s Instagram pic do you like the most? Let us know in the comments section below!