Salman Khan to do a cameo in Tere Naam sequel? - read details

Director Satish Kaushik is all set to make a sequel of Salman Khan's 2003 hit Tere Naam albeit with different actors.

Tere Naam, till date, remains to be one of Salman Khan’s most popular films. The 2003 Satish Kaushik directorial not only impressed bhai's fans but also went on to mint money at the box-office. The 7 Filmfare award-winning film also marked the debut of Bhumika Chawla and the rest in immortalised in the minds of audiences much like Salman Khan's hairdo in the film which went to a become a trend altogether. Also Read - Bigg Boss 15: Divyanka Tripathi, Parth Samthaan and more celebs who are out of the race for the new season

While that is that, the buzz suggests Satish Kaushik is all set to make a sequel of the tragic love story of Radhe Mohan. A source close to the project told Mumbai Mirror, "The sequel is a new story, Satish finished writing the script recently. It is a love story revolving around a gangster and will be set in North India." Reportedly, the character names are being retained since they still resonate with the audience. Also Read - Bigg Boss 15: Sushant Singh Rajput's ex-girlfriend Rhea Chakraborty to participate in Salman Khan's reality show? Read deets 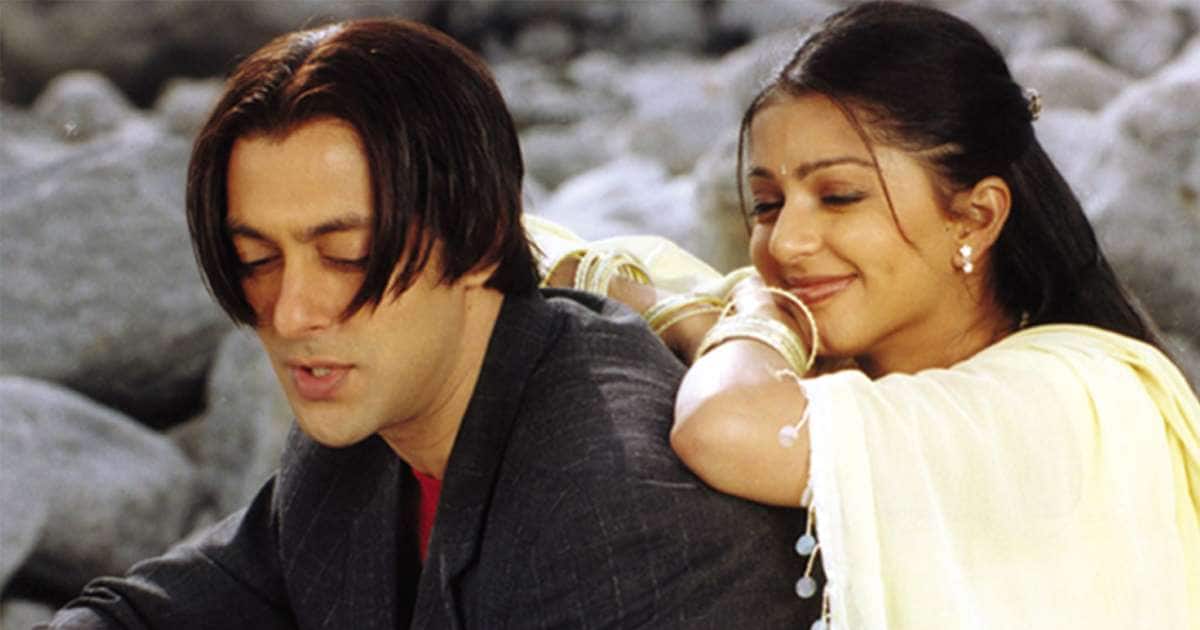 When the daily reached out to the director to confirm the news, he said, "Yes it’s true, I am making Tere Naam 2 which is a love story. That’s all I can say for now.

If you'd recall, the idea of taking the story ahead has been in talks for years now. In fact, Satish Kaushik had even approached the superstar and the idea of a sequel to Tere Naam had made Salman happy. Although he didn't want to do it himself, he had suggested Satish to go ahead with the film with new actors and new faces. But will Salman make a special appearance or a cameo in Tere Naam 2? Well, according to the insider, "Satish and Salman share a great bond and have recently worked together in Bharat. But it is yet to be decided if Salman will feature in the film or a new cast will be brought on board." So, that's that!

Earlier, we had exclusively reported that a remake of Tere Naam on cards. First Step Entertainment is working on a one-of-its-kind short film that will be loosely inspired by the Satish Kaushik directorial. To play Salman Khan’s on-screen character, the makers had got on board TV actor, Nirbhay Wadhwa, who was last seen on Star Plus’ Qayamat Ki Raat.

Meanwhile, Salman will be seen next Ali Abbas Zafar's Bharat alongside Katrina Kaif. It is set across several decades and will show Salman’s character in various avatars which will showcase his journey from 18 to 60 years. It is the official remake of a Korean film titled, Ode To My Father. The film also stars Sunil Grover and Nora Fatehi in pivotal roles and will hit the screens on June 5, 2019.

On the other hand, Satish Kaushik is currently busy with the post-production of the Pankaj Tripathi-starrer Kaagaz and will start work on Tere Naam 2 only after that wraps up. Interestingly, Salman is producing the film, which is set in Uttar Pradesh and is based on the real-life story of Lal Bihari, a farmer who was declared dead on paper after his relatives connived with a corrupt official to snatch away his land.