Salman Khan to do an item number for Ajay Devgn! 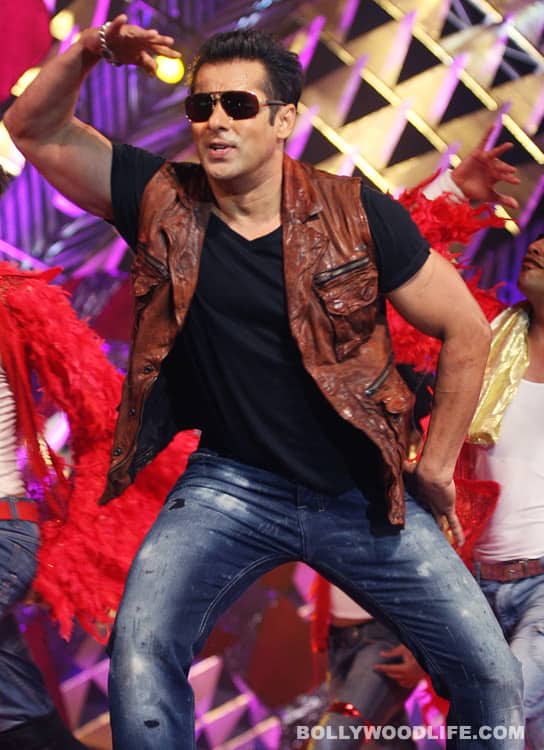 Is this just a gesture of friendship or something else entirely?

Just when we thought the Salman Khan – Shahrukh Khan fight can’t get any more asinine, we’ve heard something that shocked us. Come to think of it, it shouldn’t have, but hey, even our collective imagination has its limits! While we’ve seen and foreseen several permutations and combinations of friendship and foe-ship after the Khans split- with Aamir Khan taking sides being the most expected one – the depth of the latest dosti formed, we are sure, caught even SRK unawares.

The latest buzz is that Salman has agreed to do an item number in Son Of Sardar. That too for free. The film stars his Dabangg heroine Sonakshi Sinha and Ajay Devgn. We heard that when Ajay requested the Dabangg actor to do a special song for him, he readily agreed. Ajay is even making provisions to shoot the song in Mumbai so that Salman won’t have to disrupt the shoot of Dabangg 2 just for this song. Salman and Ajay have been friends since they shot together for London Dreams. Salman has often praised Ajay’s physique, while Ajay did a cameo in Ready. Ajay, incidentally, is a staunch Shahrukh rival. SRK and Ajay have been at odds since the beginning of their careers. There have been snide remarks made on both sides and the rivalry did not abate even after SRK’s good friend Kajol wed Ajay. With Salman cementing his friendship with SRK’s foes – he is already friends with Akshay Kumar and Aamir and has grown closer to Karan Johar, Sanjay Dutt and Hrithik Roshan - it won’t be long before our King Khan finds himself alone.That’s something that won’t surprise us.