Salman Khan to don the desi pehlwan look for Sultan! 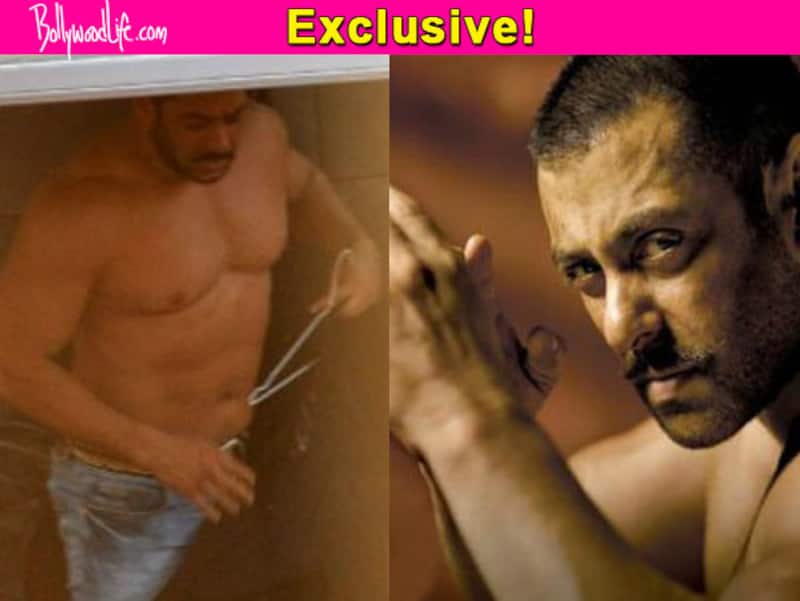 Salman is currently busy shooting for Sultan in Karjat...

Sultan is one of the most anticipated movies of 2016 and quite understandably so. It has already in the news for the fact that Salman Khan has totally changed his physique for this role and beefed up beyond recognition for the film. Just as Salman wants to get his body perfect, Aamir is doing the same for Dangal. Both these Khans are superbly dedicated to their roles and will go to any lengths to get that perfect look, even at the cost of their health. Also Read - Shruti Haasan's PCOS and endometriosis, Shenaz Treasurywala's face blindness and more Bollywood actors who faced severe health issues

Just as we speak, Salman is at the Nitin Chandrakant Desai studios in Karjat busy shooting for the film. The film has a mix of pure wrestling shots and some Mix Martial Arts (MMA). A source close to the film has exclusively told us that Salman has already shot for some MMA scenes and will soon enter' the traditional wrestling ring or akhada in a typical wrestler's garb of a langoti! (Yes, you heard that right!) to shoot the kushti scenes. It would be a treat to Salman's fans to see their favourite superstar fight it out like a true blue wrestler! Boy, we are really keen to see Salman's body which he sculpted especially for this role. We can't wait to see first pictures from the sets of Sultan. Also Read - Swara Bhasker, Uorfi Javed, Shah Rukh Khan, Salman Khan and more celebs who received death threats

Sultan is all set to release on Eid next year and we already can't wait to watch it. There is no clarity on who would be Salman's leading lady yet. Both he and the producers are looking for a perfect heroine for this flick. Only time will tell us who makes a cut! Meanwhile, watch out this space for more exclusive updates from the sets of Sultan. Also Read - Trending Entertainment News Today: Shehnaaz Gill on being trolled for PDA with Salman Khan; Parineeti Chopra describes Priyanka Chopra-Nick Jonas' daughter Malti Marie