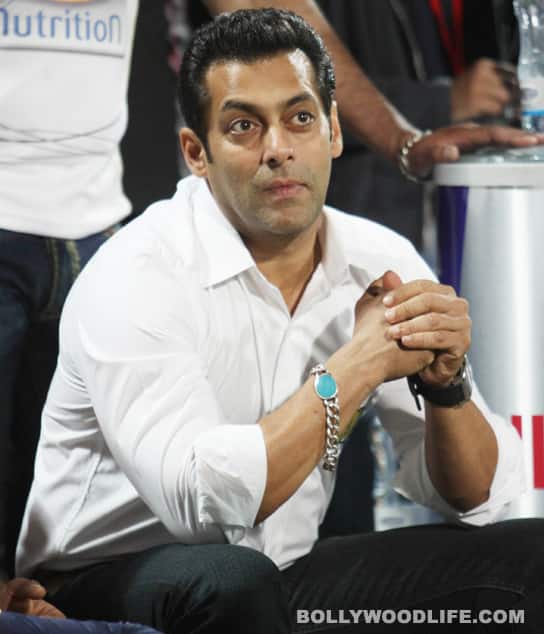 Salman Khan’s Being Human Foundation will help free hundreds of inmates of 63 Uttar Pradesh prisons who have served more than their jail term. The superstar has offered to pay the fine of Rs 40 lakh on behalf of 400 prisoners who are still in jail despite having completed their term, because they have not been able to shell out their fine amount. Salman’s charitable organisation has written to jail authorities, who are awaiting the legal green signal and a no objection certificate (NOC).

Vijay Kumar Gupta, Inspector General Prisons (UP) confirmed the news. Since Salman has been to jail in the blackbuck poaching case in 2006 and seen how harsh the conditions are, it seems he is trying to make life better for those who are forced to be in prison due to non-payment of fine and such hassles. It is called being human, after all. Or 'humane', is it?