Salman Khan is about to star in yet another remake though, this time, it won't be from the South, but closer home. In other words, the superstar is touted to be a part of a remake of an erstwhile Bollywood classic. 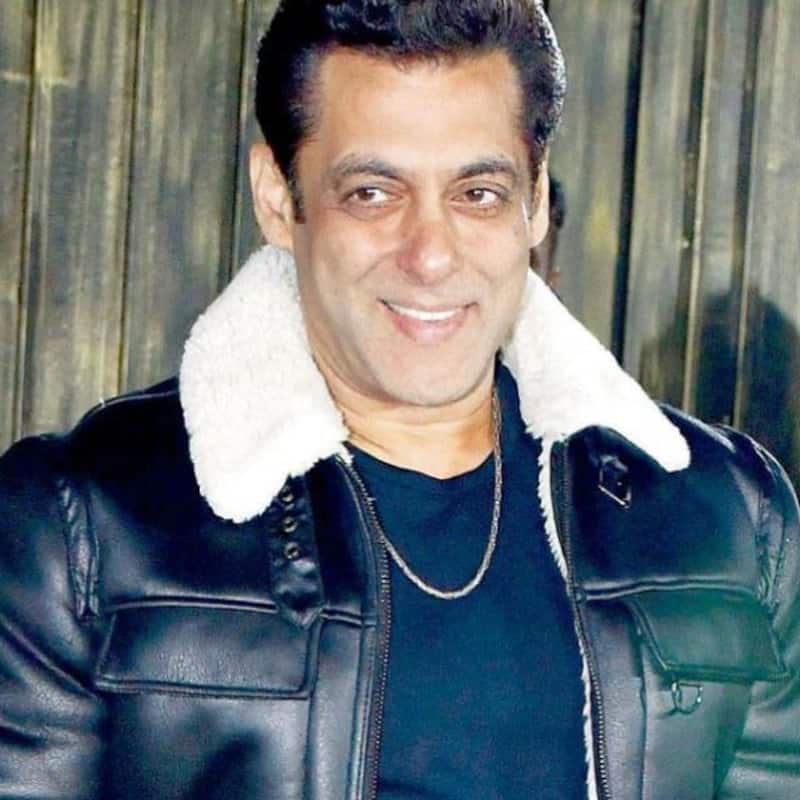 Bollywood has been in love with remaking its own movies and South cinema since the longest time and there seems to be no end to it. One of the actor synonymous with these remakes, more so ones from the South is Salman Khan, who, along with Akshay Kumar, has starred in South remakes more than any other Bollywood star. And now we hear that Salman bhai is about to star in yet another remake though, this time, it won't be from the South, but closer home. In other words, the superstar is touted to be a part of a remake of an erstwhile Bollywood classic. So, which is it? Also Read - Indian Idol 13: As Aditya Narayan returns as the host; here's a look at the times he talked about the REALITY of reality shows

Salman Khan to star in REMAKE of superhit 80s multi-starrer

A well-placed source within the industry has exclusively apprised BollywoodLife that Salman Khan is in talks to star in the remake of a superhit 80s multi-starrer. Said multi-starrer was a 3-hero project, which had also starred a superstar back then. Of the other two heroes in the movies, one was also a pretty big star while the other was known for his work in art cinema, and this was his big jump to the mainstream, commercial realm. Finally, and most importantly, the film had released in the same year as Salman Khan's sophomore outing, Maine Pyar Kiya, his huge break, and was also a very big hit. Also Read - Darlings honest review: Alia Bhatt hailed for powerful performance but fans are UPSET with her dark and edgy film for this reason

So, have you guessed it yet? If not, then stay tuned to this space for more as we'll be revealing the name of the film very shortly. Till then, let the suspense simmer on the surface. What we can reveal for now besides what we already have is that it seems the original Director and producer of the movie approached Salman for the remake, and our source adds that he's given his unofficial nod. However, a new Director will be helming it and the rest of the cast, too, is yet to be finalised. Also Read - Bigg Boss 16: Bade Achhe Lagte Hain 2 actor Nakuul Mehta to be part of Salman Khan's reality show?