If you are a Salman or a Shah Rukh Khan fan, you have got to watch this video.

You know how much Salman Khan loves cycling around the city. That's his favourite pass-time. When he is not shooting, this is how he chills. He goes for a ride on his Being Human e-cycle and can be seen having loads of fun doing that as well. I mean I have never seen anyone so happy to ride a cycle on the streets of Mumbai which are not even properly maintained. So what is the news in this, you ask? Well, Salman shared a video of him cycling past Mannat screaming 'Shah Rukh Khan'. Also Read - Chitrashi Rawat AKA Komal Chautala From Chak De India Expresses Her Excitement For Indian Women's Hockey Team In Tokyo Olympics

No kidding! That actually happened. Salman did scream Shah Rukh Khan outside Mannat. So he was cycling in Bandra as usual and he happened to cross Mannat. Again as it is usual, there were people outside Mannat hoping to catch a glimpse of SRK. But instead they got a glimpse of the Dabangg Khan. He too had fun teasing them. He even laughs while doing so. Check out the video right here to know why we are saying that.

When Shah Rukh Khan made Salman Khan a babysitter, this is how he responded -Watch video

Also Read - Wow! The music of Shah Rukh Khan's film with Atlee will be composed by THIS Oscar winner?

Also check out HQ pics below: Also Read - Is Kajol a part of Rajkumar Hirani’s next starring Shah Rukh Khan? The actress answers 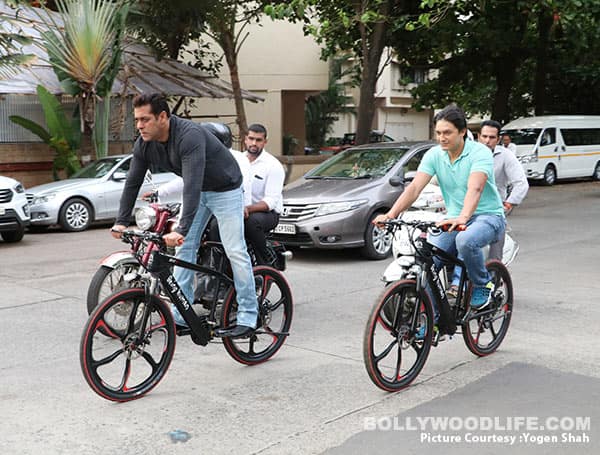 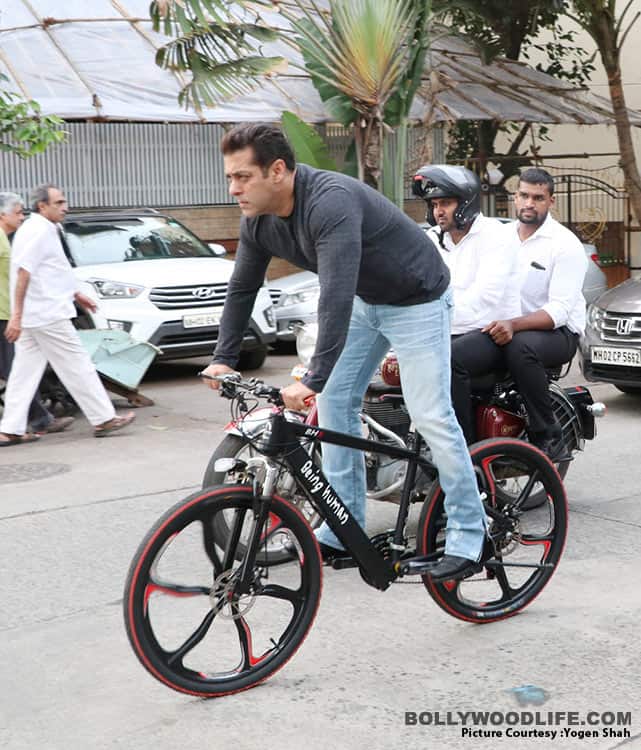 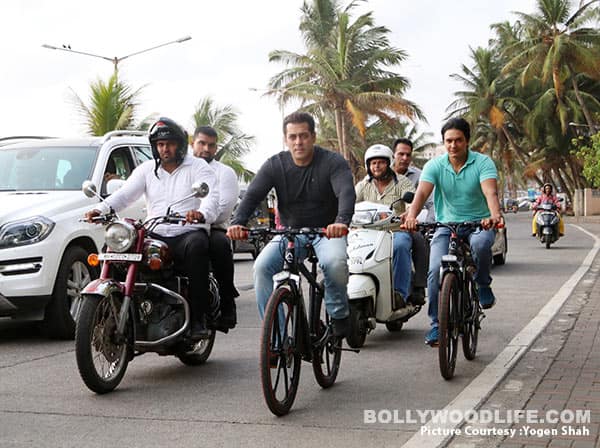 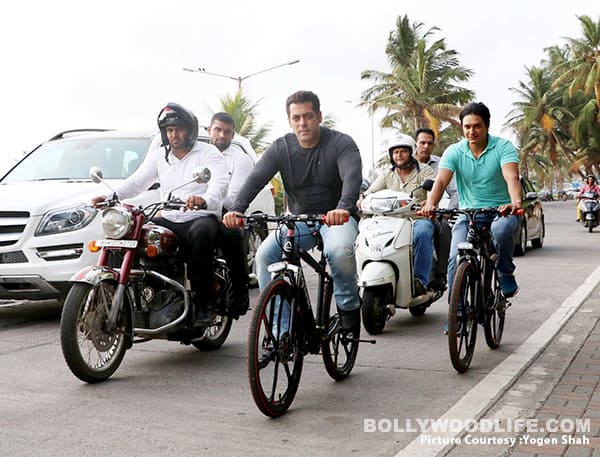 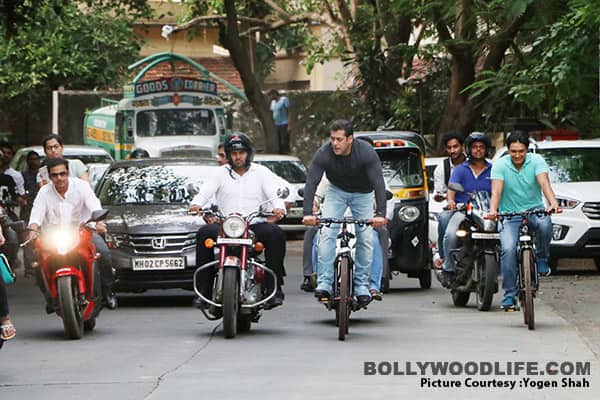 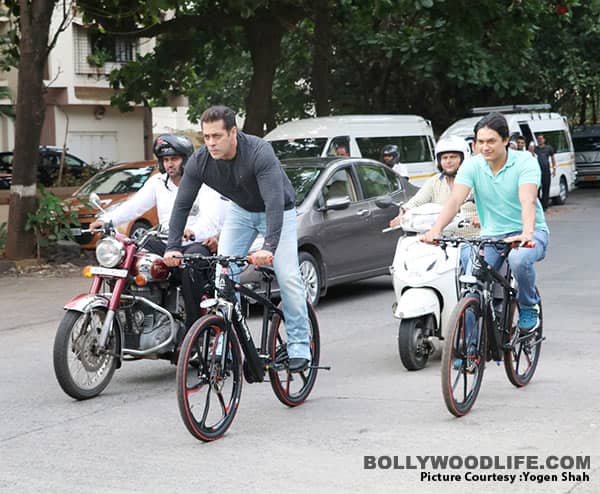 This is one of the many reasons why people can't help but like Salman. He knows how to charm you even when he isn't trying. We are pretty sure the people on the road got the treat of their lives when they spotted Salman Khan on the cycle right outside SRK's house. Only if the latter had joined him, it would have been nothing less than a blockbuster movie. Salman-SRK together is a dream everyone wants to see come true. Fortunately, we will get a glimpse of that in Tubelight. Bollywoodlife got the chance to meet with Salman recently and he shared a really cool memory of SRK. Stay tuned to this space to know all about it.