Mahesh Babu himself has refused to play the same role in the remake!

O Mahesh Babu! Why...just why can't you make your debut in Bollywood? With Srimanthudu raking in the moolah at the box office and its remake now a hot property in Bollywood, you could have easily made a big splash in Hindi cinema, with the remake as your debut. Also Read - Jr NTR, Rana Daggubati and more: Tollywood lead stars who aced the villain avatar

Bollywood had just opened up its arms warmly to South films, after Baahubali had a resounding success at the box office, with Prabhas, Rana Daggubati, Anushka Shetty, Tamannaah Bhatia and director, SS Rajamouli, now hot properties here. Mahesh sir, you could have easily used this opportunity and your incredibly dapper looks to your advantage and made your start in Bollywood. As Thakur in Sholay would say, Loha garam hai...maar do hathoda! Also Read - The Family Man 2 actress Priyamani has THIS to say about 'Lonavala mystery'

Anyways, Mahesh Babu has decided not to do the remake, and instead put the onus on Bollywood to find the right actor to play his role. Before we go for our recommendations and ask for your choice, let me give your a brief about Mahesh Babu's character in the film. He plays a heir to a billion dollar empire, who decides to use the money to develop rural areas, and hence faces the corrupt forces of the society. Typical masala stuff for our Bollywood bhaijaans to perform, isn't it? Also Read - 20 years of Lagaan and Gadar: Anil Sharma revisits how the entire country turned into a CRAZY FESTIVAL; says 'Nowadays people are afraid to clash' [EXCLUSIVE]

So here are our recommendations: 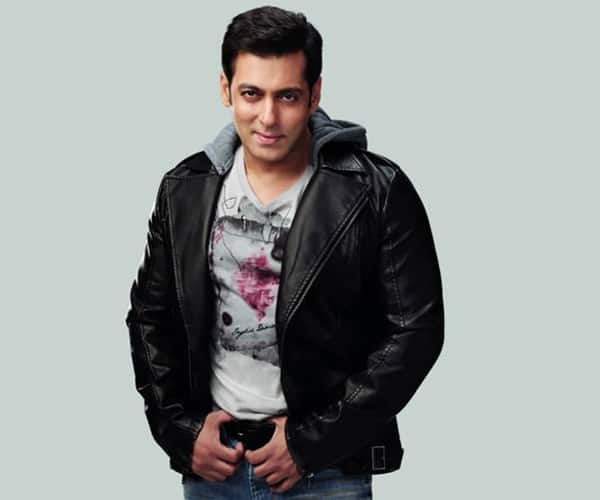 Of course, Salman has to be here on the list. As a producer, you want your film to hit the 200 crore mark easily, and there is no star currently in Bollywood who can guarantee that apart from Bajrangi Bhaijaan! Even if the script is inane, it will never matter as long the you have Salman's face on the poster. And the man has done his share of south remakes, be it Bodyguard, Wanted, Ready, Kick, so he is already a master at that! 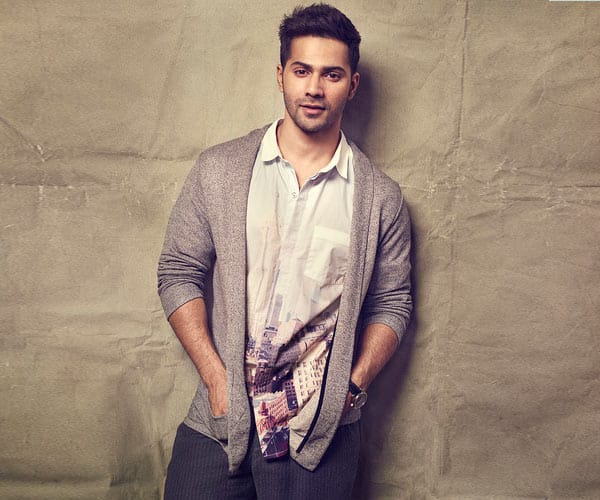 One of the brightest new kids in Bollywood, Varun Dhawan has been impressing us more more with each of his release since his debut in Student Of The Year. His turn in Badlapur has proved that he can handle dramatic and grim roles quite easily. Like Mahesh Babu, he has a charming personality with a great smile and is also a great dancer! This choice may sound unconventional to many, for purely one reason - Hrithik hasn't done any South remakes! And that's why I chose Hrithik as the third option. The man loves to experiment with his films and roles. One moment he does a superhero film like Krrish, which he follows up with a remake of a Hollywood actioner i.e. Bang Bang and then doing a historical set in Mohenjo Daro. So why can't we see him in a Southern film? He has the looks to of an affluent sympathetic do-gooder, so I am sure he can rock the role!

So which of the above heroes do you feel should play the lead in the remake of Srimanthudu? Vote and let us know...