Salman Khan fans have been strongly slamming Shah Rukh Khan's cameo in Tiger 3 and claiming he is unlucky in films. 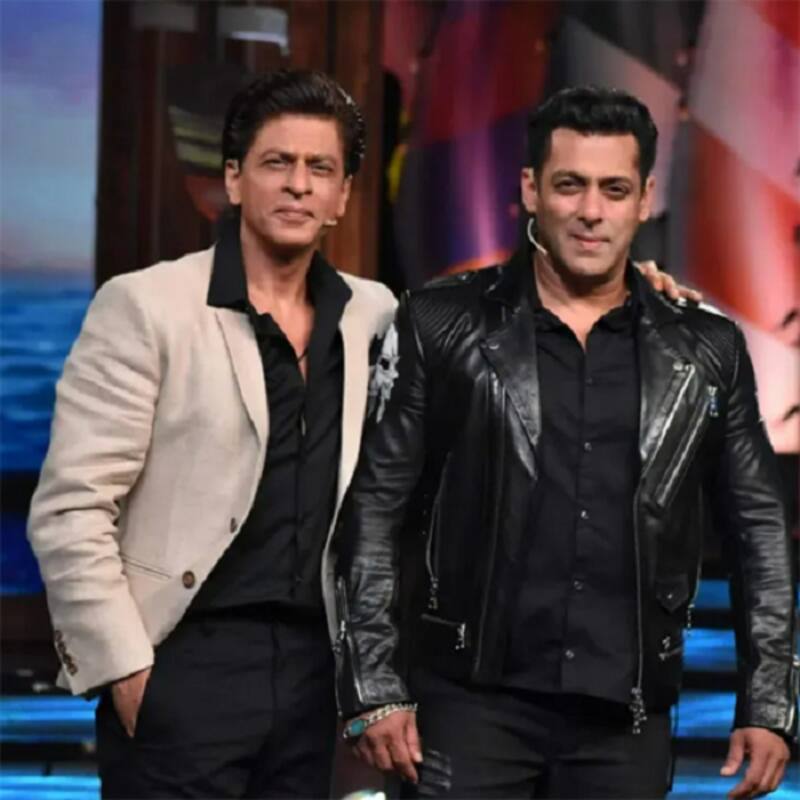 Shah Rukh Khan has been trending since morning ever since the fans demanded to see him in Salman Khan Tiger 3 after a cameo in Laal Singh Chaddha. The superstar actor will be seen doing a cameo in friend Salman's film Tiger 3 and while the news is spreading like wildfire on the internet, Salman Khan fans have been strongly slamming the news and demanding to throw the actor in Pakistan as they do not want to see him in Tiger 3 and claiming he is unlucky in films. While the old footages of the actor have been surfacing online where he is seen parsing the Pakistani artists and more. And this is bringing the actor a lot of criticism leaving his fans go clueless about why the hatred. Also Read - Adipurush: Before Prabhas-Kriti Sanon starrer, these Shah Rukh Khan, Ajay Devgn films were heavy on VFX

Take a look at the hate comments for SRK on Twitter Also Read - Pathaan actor Shah Rukh Khan to Tiger 3 actress Katrina Kaif: WORST statements made by these Bollywood celebs will leave you shell-shocked

Biggest Traitor, Most Insecure person, PR Made Star, Over Actor and a Liar. These Phrases fully Justify the person #ShahRukhKhan truly is.pic.twitter.com/CLVFkZ2ssL

All Bollywood khan's are same

Moderate fan-war is one different thing but if you think you'll use a tag against #SalmanKhan & Salmaniacs will spare you?! Lol we will make sure we THROW SRK TO PAKISTAN#WeDontWantSRKInTiger3 pic.twitter.com/LplIISXW6S

Amid this hatred for SRK, Aamir Khan's Laal Singh Chaddha too has been dragged and many claims on Twitter that he is often seen making fun of Hinduism in his films and this is totally getting bizarre to understand for a layman. Also Read - After Adipurush teaser launch 'We Want Ra One Back' trends as Shah Rukh Khan fans remember it had amazing VFX [View Tweets]

Time has now come to #BoycottbollywoodCompletely#SayNoToBollywood

While talking about Shah Rukh Khan, Salman Khan , and Aamir Khan, they hare a great bond over the years ow and often show support by doing cameos in their films. Like Salman Kahn will seen doing a special cameo in Pathaan, SRK in Tiger 3 and Laal Singh Chaddha.