Sure, they aren't Oscar-winners, but they did everything to make sure they were worth our ticket price!

2015 is seeping out of our fingers, and only the last vestiges are remaining. With Dilwale and Bajirao Mastani releasing on 18th, we have completed all the major releases of Bollywood this year, and all we have to do is wait for 2016, where there are some pretty interesting stuff to watch! Also Read - Rana Daggubati names Akshay Kumar as the most mischievous costar he has worked with – here's why [EXCLUSIVE VIDEO]

But before that, let's look into which films made 2015 an year to look by .i. those flick that made a positive impact on us! Also Read - From Drishyam, Bhool Bhulaiyaa to Swadesh : 7 bollywood remakes of South films to watch today on Netflix, Amazon Prime Video & more 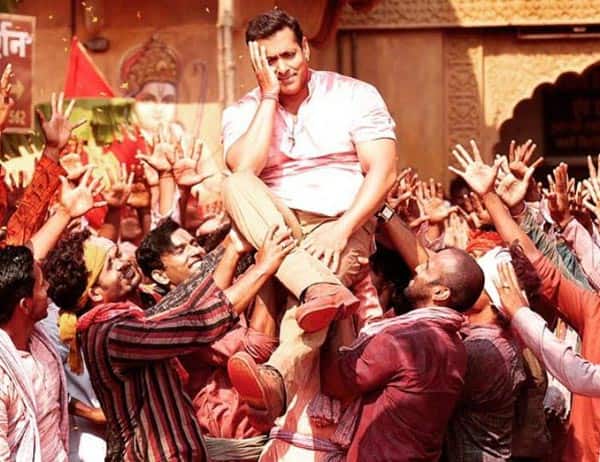 Salman Khan's FINEST PERFORMANCE! That's what people had to say after watching this most Un-Salman film in recent time. Instead of breaking bones, Salman is more interested in returning Munni (a charming Harshaali Malhotra) back to her home in Pakistan. Though there are a few Sallu trademarks and some Bollywood cliches in the film, the second half is where the film breathes in life especially when the terrific Nawazuddin Siddiqui enters the scene. If only they could have written a tighter climax, this would have been the best Salman film ever made! Also Read - Gauri Khan, Twinkle Khanna, Kajol, Jaya Bachchan – Bollywood wives who dealt with scandals of their husbands' alleged extramarital affairs 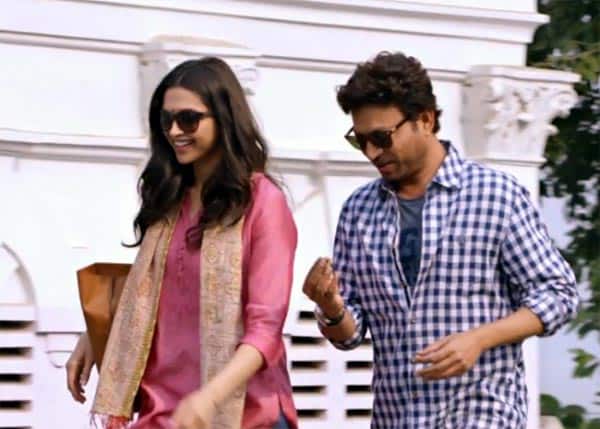 Deepika Padukone's golden run continues as she dazzles in a film where she plays the titular character. Sharing screen with two acting stalwarts in the film, Amitabh Bachchan and Irrfan Khan, she still turned out to be the best thing about the film. The film is about a road journey, involving a 30-something spinster, her toilet-obsessed father and a bemused cab company owner. There are no huge twists and turns, or heavy-duty emotional scene (even when there is a death involved), and the dynamics she shared with both her onscreen father and Irrfan Khan is subtle yet endearing! 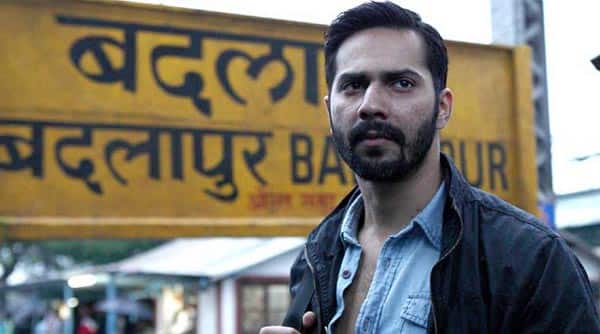 There is white, there is black...but what if there is not white or black, but all shades of grey? Badlapur answers this query with a film where there is no positive or negative characters but instead insists that both God and Devil live inside us. Varun Dhawan's Raghu begins as a wronged revenge seeking lad, while Nawazuddin's Liak is a loathsome creature who has no qualms is killing off a woman and a child just to save his skin. However, by the end of the film, things have changed considerably, as we end up sympathising the loathsome creature, while not so much for the vendetta seeker, thanks to some brilliant scripting, topped by some terrific performances by the entire cast involved! 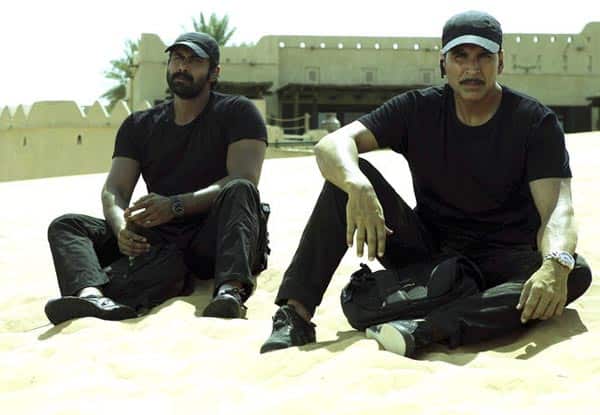 Apart from a couple of jingoistic scenes and the essence of Argo in the climatic scenes, Neeraj Pandey's second film with Akshay Kumar is one of the best thrillers made in Bollywood with terrorism as the background. Akshay Kumar gives one of his best performances of his career, ably supported by Anupam Kher, Kay Kay Menon and Rana Daggubati. Plus, it has one of the best woman-man fighting sequence every filmed, involving Taapsee Pannu and Sushant Singh. 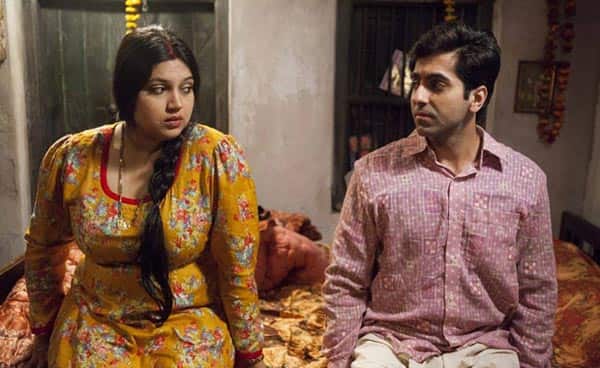 DLKH is a film that proved that you don't need a slim-figured heroine to make a good, audience-loving film. Strangely, it comes from the same studio, YRF films, that made the concept of size zero so famous. Bhumi Pednekar, in her debut role, gives a near-natural performance and her far more experienced co-star Ayushmann Khurrana is to be lauded for letting her take all the plaudits. The music is good, the humour is clean with sprinkling of the '90s nostalgia and the romance is subtle, and presto! You have one of the best romcoms of the year! 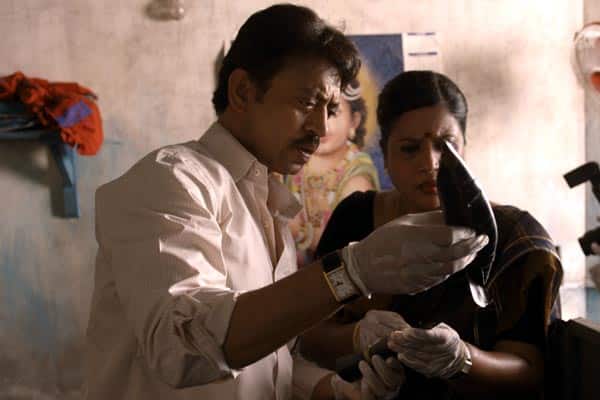 With a terrific cast involving the likes of Irrfan Khan, Konkona Sen-Sharma, Neeraj Kabi, Tabu and Sohum Shah, and the writing duties of Vishal Bhardwaj, There was little chance that Talvar would go wrong. Since it was based on the headline-making Aarushi Talwar murder case, there was excitement about the film. And Meghna Gulzar, director of the film, gave us a competent murder mystery on the lines of Memories of Murder and Zodiac, where the investigation is more interesting than the resolution. There might be people who would be put off by the bleak ending, but the film just reflects the harsh reality! 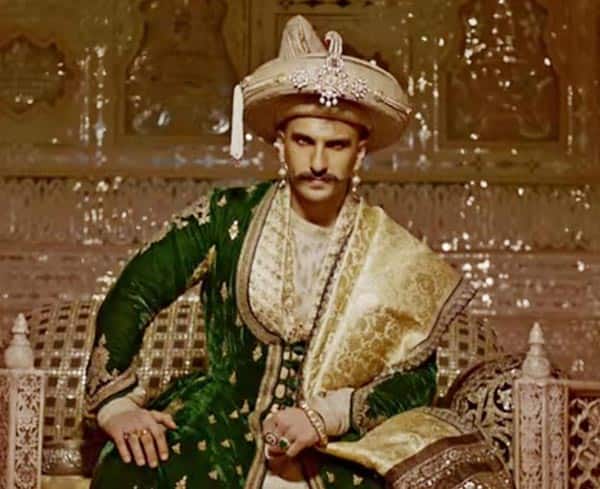 Plot wise, Bajirao Mastani is not Seven Samurai or Roshomon, but bolstered by a stupendous performance by Ranveer Singh and some great production values, Bajirao Mastani deserves to be one of the must watch films of 2015. Ranveer Singh slips effortlessly into the skin of the fearless Maratha warrior - be it his body language or his accent, the actors embodies perfection in every nuance of his performance. He is ably supported Priyanka Chopra and Deepika Padukone. Sure, the film could have a shorter climax, but we can't have everything, can we? 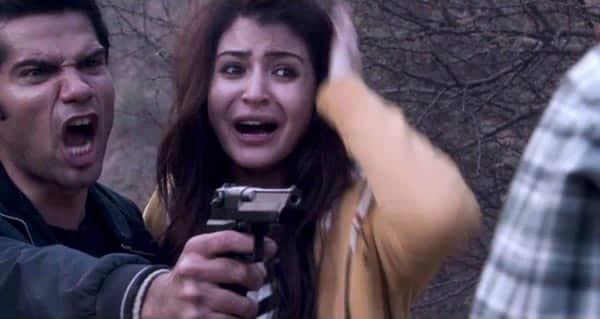 For those who thought our mainstream films never get too dark, I think you might have missed Anushka Sharma's maiden production. The Bombay Velvet actress must be lauded for chosing this gritty thriller as her first film as a producer, instead of playing safe with a romcom. She also scouted for talent rather than stars in the film, and director Navdeep Singh didn't try to mellow down the harsh proceedings. That's why NH-10 deserves to be in the list of the best thrillers ever made in Bollywood! 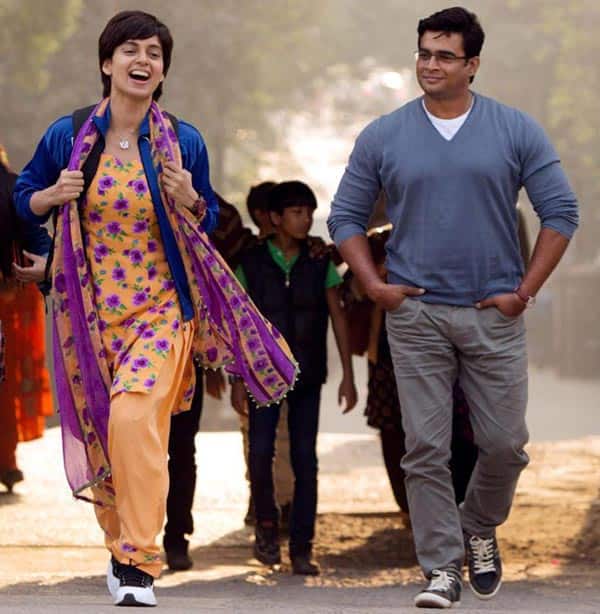 The sequel might not be as good as the original film, but Kangana Ranaut in the new role of the Haryanvi athlete was a total scream. R. Madhavan, was once again totally understated and charming, while Deepak Dobriyal turned out to be the scene stealer. And there is Jimmy Sheirgill and a terrific Mohammed Zeeshan Ayyub for company. A timepass entertainer, for sure! 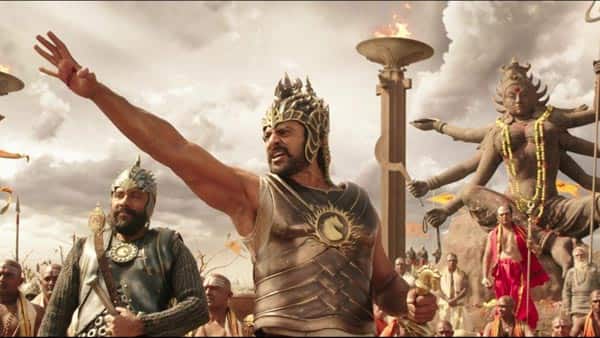 Agreed this is not a Bollywood film, but if it makes more money than any of the films released in Bollywood, it certainly deserves a mention here. Touted to be the most expensive film ever made in India, Baahubali impresses with some great production value and VFX shots. SS Rajamouli will be bringing up the second part next year hopefully, and going by what the first film did, we are sure if the second part will make it to the best of the year list!

Did we miss out on any other films? Or do you feel any of the films in the above list do not deserve to be here? Kindly share your insights in the comment sections below...