Salman Khan's body double Sagar Pandey passed away after suffering a sudden heart attack while working out in the gym this afternoon. 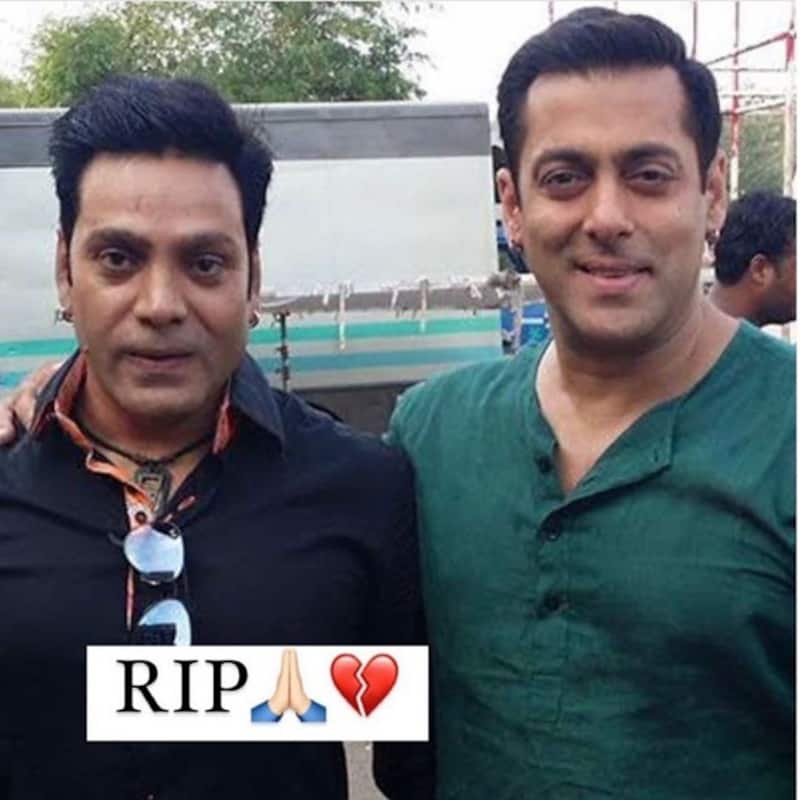 In a shocking turn of events, Salman Khan's body double Sagar Pandey passed away after suffering a sudden heart attack while working out in the gym this afternoon. The Dabangg Khan mourned his loss in a heartfelt note which reads, "Dil se shukar adda kar raha hoon for being there with me . May your soul rest in peace brother Sagar. Thank u ? #RIP #SagarPandey." Also Read - Malaika Arora pregnancy: Arjun Kapoor SLAMS media house for a fake report; Malaika Arora fumes 'F**king disgusting'

In April 2020, Sagar had shared his struggle to provide for his family after the nationwide lockdown. He had said that his work was dried up as film shoots and events came to a halt. He revealed that he used to earn more from stage shows than what he used to get in film shoots.

He had further revealed that he is also an eligible bachelor like Salman Khan. Being the only family member who earns more than his 5 more brothers, he used to take care of their expenses. He hailed from Pratapgarh, Uttar Pradesh and came to Mumbai to become an actor. When things didn't work out, he decided to become a body double to earn a living.