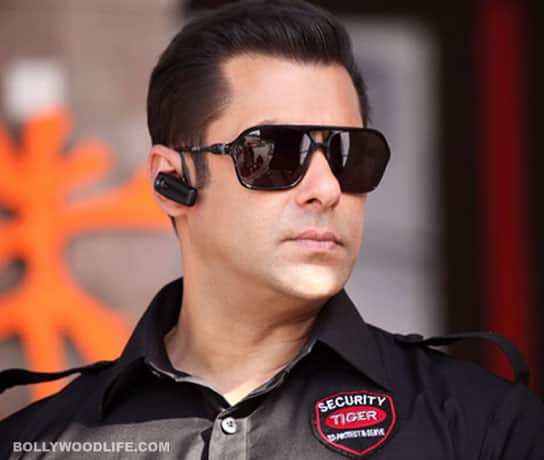 Even as the Dabanng Khan recovers after his surgery in Pittsburgh,USA, his film becomes a blockbuster back home

Salman has scored a hattrick this Eid with Bodyguard, as he continues to break his own records which he had set with Dabanng and Ready. Trade analysts have gone on record that as of now, Salman’s the only star who can guarantee such a huge opening at the box office. Last Eid, Dabangg had managed to garner Rs 14 crore, breaking 3 Idiots’ record of Rs 13 crore. On its opening day, Bodyguard managed to rake in Rs 21 crore net (breaking the record set by Dabanng), the highest ever in the history of Bollywood! On the second day (Thursday), the film managed to earn about Rs 19 crore. Producer Atul Agnihotri expects Bodyguard to cross Rs 80-85 crore in India by the time the weekend is over. Also Read - Kareena Kapoor Khan calls Laal Singh Chaddha a special film, says 'Aamir Khan has gone through a lot'