After Aayush's marriage to Salman's sister Arpita Khan, it's time for his brother to tie the knot. Read on to know more!

Salman Khan's sister Arpita Khan got her dream wedding at Falaknuma Palace last year where she married the love of her life, Aayush Sharma. The ceremony was a grand one which was attended by the likes of Priyanka Chopra, Katrina Kaif etc. As we all know, Aayush wishes be a Bollywood actor and rumour has it that he might get his break soon and will be launched by Salman's brother Sohail Khan. Well while we wait for a confirmation on the same, allow us to us to inform you that after Aayush, it's time for his brother to get hitched! Reports suggest that the Arpita's better half's brother is set to get married to cricketer Gautam Gambhir's sister!

Aayush's brothers name is Aashray and he manages his family's business. Gautam's sister Radhika on the other hand is a lawyer and also a stylist, fashion blogger. How cool is that! The two have been together since a while now and have attended various events together. Here's a picture of them at Salman's film Bajrangi Bhaijaan's success party. 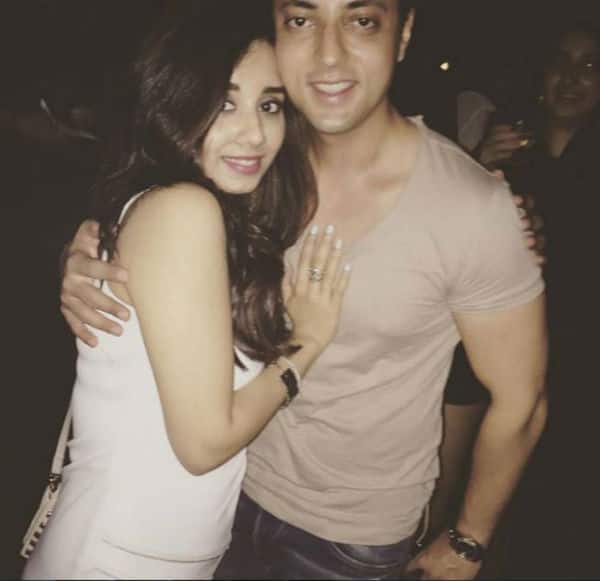 And here's a picture of the couple cutting the cake on Radhika's birthday. 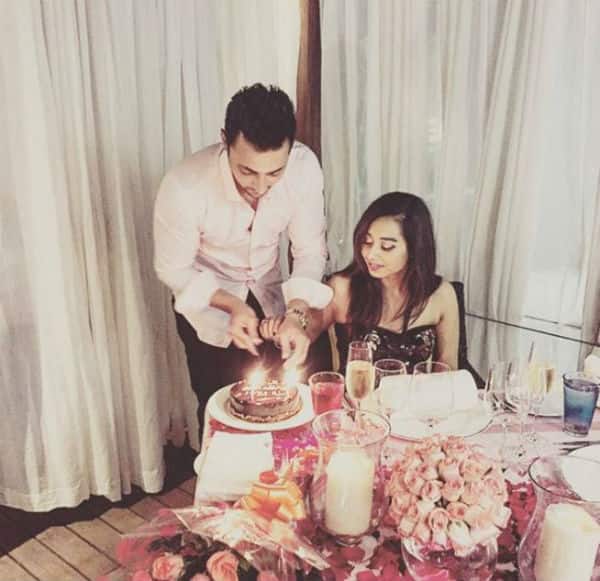 We hear that Aashray and Radhika got engaged recently in Delhi and their wedding is set to tale place in December this year. Radhika has already started with the preparations for the wedding. Check out this picture of the bride to be at fittings. 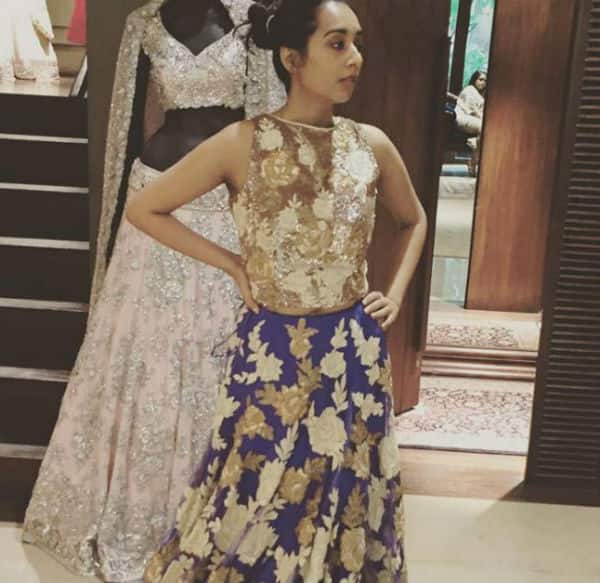 We hope Aashray and Radhika's wedding will be as grand as Aayush and Arpta's! BollywoodLife wishes the happy couple all the best.