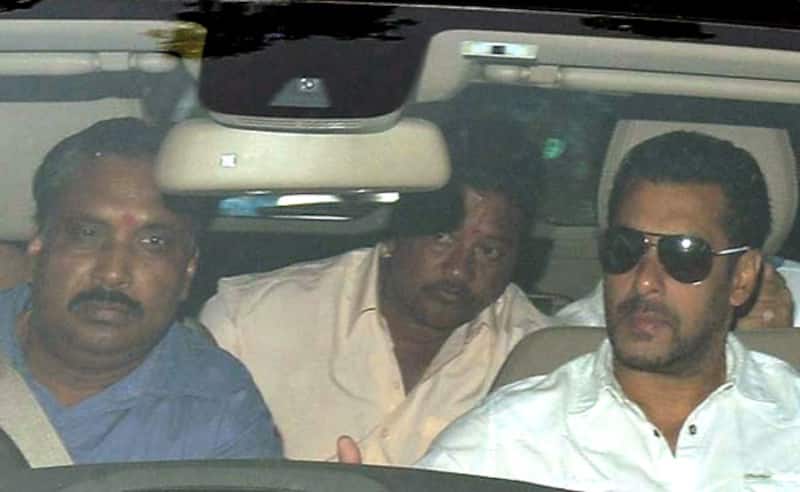 The Mumbai Sessions Court convicted Salman Khan in the 2002 hit-and-run case today. The actor has been sentenced to a 5-year jail term. However, Salman isn't the only one to be charged guilty. His driver Ashok Singh, who drove the actor to court this morning too has been taken into custody for making a false statement in the court. Also Read - Anupamaa SHOCKING upcoming twists: Rakhi Dave instigates Barkha against Anu; Anuj-Anu perform romantic dance at Kinjal's baby shower

On 30th March 2015, Ashok had owned up to the mishap claiming that it was him who was driving Salman's Toyota Land Cruiser on the night of September 28, 2002. In his statement he said, "I was driving when the tyre burst and the brake jammed. The car went over the steps. I saw that people were trapped beneath. I got out of the right side and Salman too got out of the right side as the left door was jammed." Though the prosecution had argued that the driver had taken money to give a false testimony, Ashok refused to take back his statement. Also Read - Pooja Hegde, Shehnaaz Gill and more; Salman Khan and his heroines in upcoming biggies

The latest we hear is that the Bombay High Court has granted a 2-days interim bail to Salman. The quantum of punishment for the driver is yet to be known. Keep watching this space for latest updates on the case!