Salman Khan's ex-girlfriend Somy Ali calls him a 'woman beater': 'Not just me, but many'

Former Bollywood actress Somy Ali has once again targetted Salman Khan, whom she dated in the past. She has now taken to social media to call Salman a 'woman beater' and urged people to stop worshipping Salman by describing him as a 'sadistic sick.' 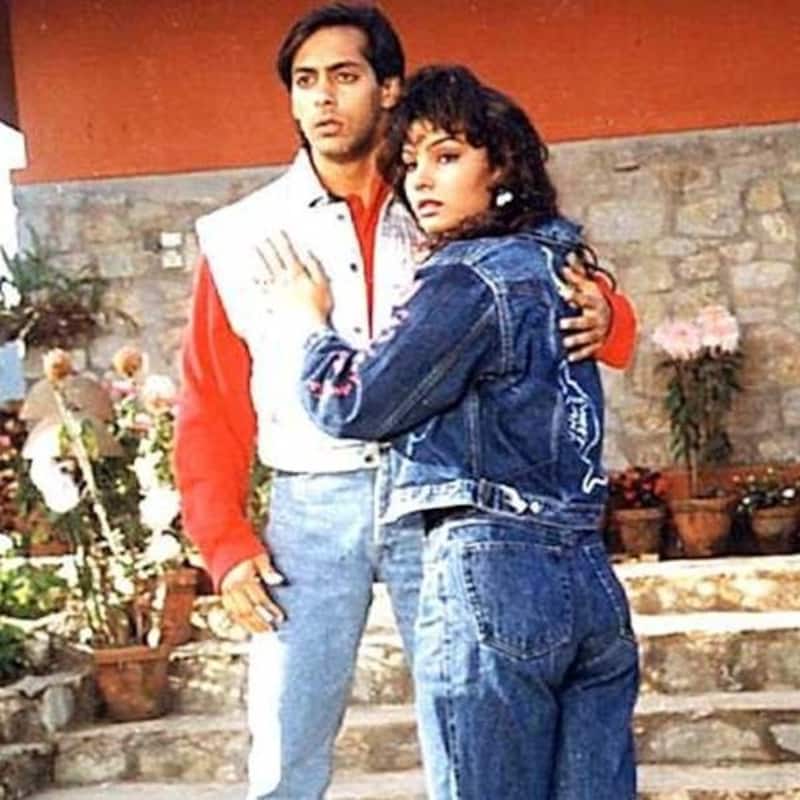 Former Bollywood actress Somy Ali has once again targetted Salman Khan, whom she dated in the past. She has now taken to social media to call Salman a 'woman beater' and also claimed that it's not just her but there have been several other women who have allegedly suffered at the hands of the Dabangg Khan. She also urged people to stop worshipping Salman by describing him as a 'sadistic sick.' Also Read - Bigg Boss 16: Shiv Thakare reveals his favourite winner of Salman Khan's show and it's not a surprise [Exclusive]

"A women beater, and not just me, but many. Stop worshiping him please. He’s a sadistic sick *#uk. You have no idea," Somy wrote while sharing a poster of Maine Pyar Kiya on Instagram. Also Read - Trending South News Today: RRR once again in Oscars 2023 race, Ponniyin Selvan I star Vikram Chiyaan reveals his favourite Bollywood dialogue and more

Earlier this year, Somy had made a shocking statement on exposing 'The Harvey Weinstein of Bollywood' by citing an example of Aishwarya Rai Bachchan who had once filed an FIR against domestic violence while she was in a relationship. She had used a silhouette image that shows a couple is a still from a romantic song Aate Jaate Haste Gaate from Maine Pyar Kiya featuring Salman Khan and Bhagyashree. Also Read - Bigg Boss 16: Sumbul Touqeer and Shalin Bhanot's closeness has left her fans concerned; they want Salman Khan to warn her – Here’s why

Previously, Somy had talked about the reason why she and Salman broke up. She had said that Salman cheated on her during their relationship. She had then decided to leave him and the country as well adding that she had joined Bollywood only to remain close to Salman. The two were reportedly in a romantic relationship in 1991 and parted ways in 1999.

Somy had revealed that she used to watch Hindi films and developed a crush on Salman after watching Maine Pyaar Kiya. She was 16 at that time and decided to go to India. She dreamt of marriage and thought it was a prediction from God. She told her mother that she is going to Mumbai to get married to Salman Khan.