Ashley also shares some of the fondest memories with these ladies

It's that day of the year when we celebrate women. With women empowerment being the major topic of discussion everywhere and with the movements like #MeToo and #Time’sUp gaining momentum, the scene is changing with every passing day in an otherwise male-dominated society. Celebrity fashion designer, Ashley Rebello totally agrees with that as he feels that, "as much as there is for men, there is also for women." Also Read - Jacqueline Fernandez's parents are worried about COVID-19 crisis in India; desperately want the Bhoot Police actress to return to Bahrain

From Karisma Kaapoor to Tabu and Jacqueline Fernandez, Ashley has worked with many actresses in his long career as a stylist. So this women's day, we decided to talk to him and ask him to give a message to some of the ladies he has collaborated with. Also Read - [HQ PICS] Katrina Kaif, Karan Johar, Jacqueline Fernandez and many other B-Town stars attend Sidharth Malhotra's birthday bash

"She has always been a very strong person. Coming from a different country and making it big here is a very difficult thing to do. You don't know the language, you don't think in the language. And yet to make it big is exceptional. Cheers to her for her sheer determination. It's your hard-work that gets you where you are. Yes, luck always plays a part, but determination is equally important. So cheers to Jacqueline, she made it no matter where she came from," says Rebello, who styled Jacqueline for Kick and for one of the ad campaigns for Being Human.

"The special memories that I have with Jacqueline are mostly related to food. We are big time foodies. We are always exchanging recipes. It's a nice food relationship we both have. We two are really passionate about food," he adds. 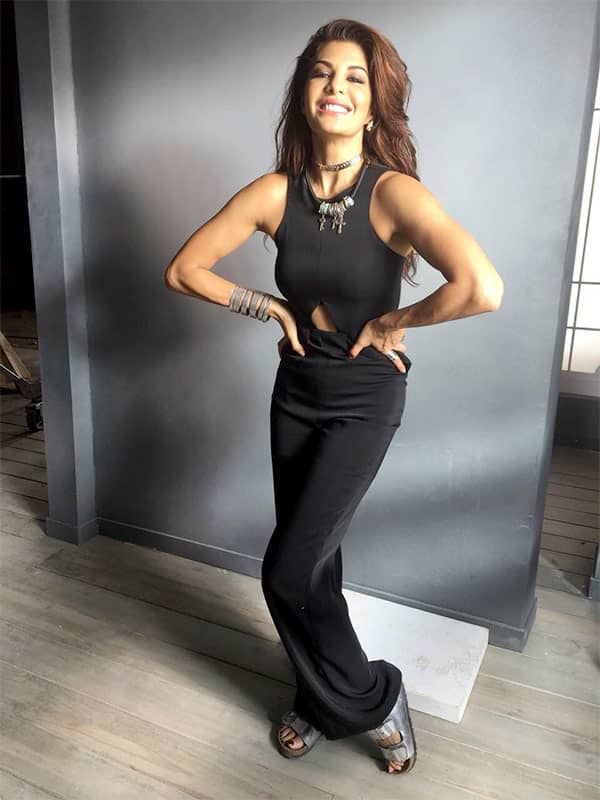 "I have styled Karisma in a lot of movies that most of the people don't know. I worked with her in Biwi No. 1, Fiza, Dulhan Hum Le Jaayenge, Hum Saath Saath Hai, Chal Mere Bhai - basically all her hit films. One thing about her is that she is very focused. She knows exactly what she wants. She is vision driven. And that is a very great quality. Whatever work that we did together, she was very appreciative and never complained. It is the other thing that I like about her," says Ashley about Karisma. ALSO READ: Women’s Day special: Forget pay disparity, can we start by giving women equal space on the posters? 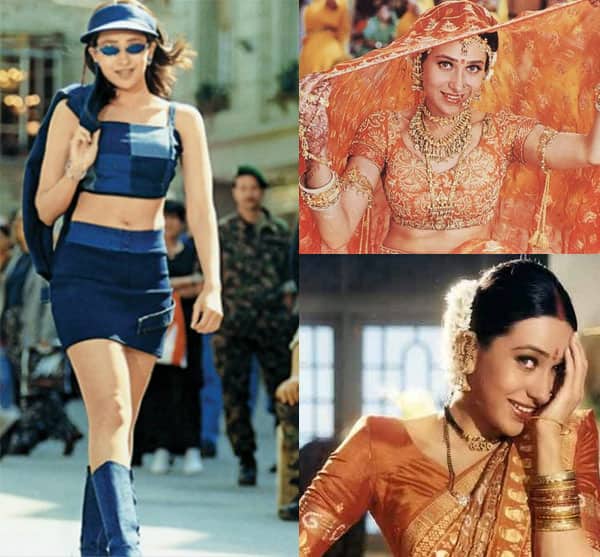 During his initial days in the industry, Ashley had the good fortune of working with Tabu, who he says, "is first a friend and after that is my professional relationship with her." He adds, "She is somebody who is so empowering and her personality is so large. And yet she is so simple and down to earth. I remember,I was working with her during Chandni Bar. Those were my initial days in the industry. We shooting at a railway station. Before the shot, we both were joking with each other. Immediately after that she was doing a scene where her step father is molesting her. So the very fact that she can switch off and on is such a great quality in an actor." 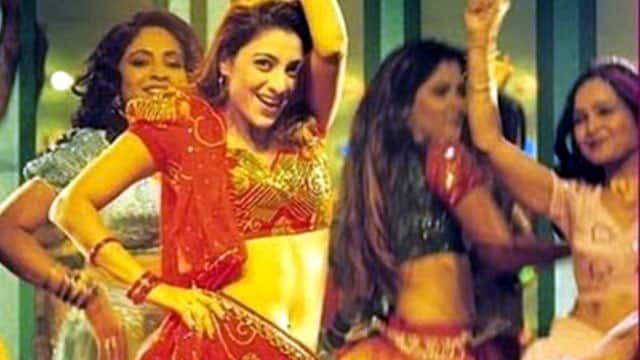 "Amy is a darling. I love her. She is one of the sweetest girls I have met. I remember suggesting her for the movie, Kick. We all wanted her to work on the movie. But at that time she couldn't. Of course, it was Jacqueline's destiny to be a part of the film. But then I worked with her in Freaky Ali. I hope to work with her again," concludes Rebello. 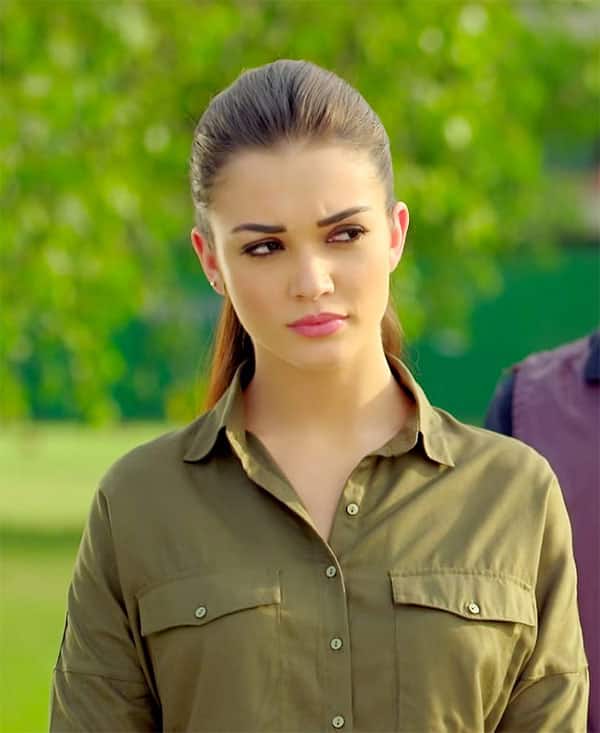 Stay tuned to BollywoodLife for all the latest goss from B-town and tellyland.