Salman Khan's personal stylist Ashley Rebello shares tips on how to dress like the superstar!

The celebrated designer and Salman Khan's stylist shared EXCLUSIVELY with BollywoodLife some style tips on how one can dress like Dabangg Khan...

Ashley Rebello is the man behind Salman Khan's many trendsetting looks from his movies. Be it Kick or Dabangg, Ek Tha Tiger or the upcoming Bajrangi Bhaijaan, Rebello is the one who has been sculpting the superstar's style for many years now and these looks have went on to kick up a storm by becoming memorable fashion statements which Salman's fans religiously follow. Also Read - Is Katrina Kaif getting HITCHED soon to rumoured beau Vicky Kaushal? This wish from Salman Khan's close aide has left people wondering 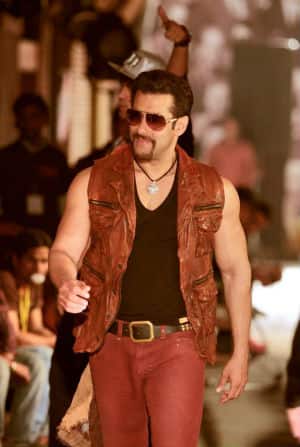 Ashley is one of the most celebrated designers in the film and fashion industry. Not many people know this but apart from his Bollywood connection, Ashley has also designed for Hollywood beauty Nicole Kidman for a song in her film Moulin Rouge. With over 15 years of experience behind him, Ashley is also Salman's favourite designer and he has also partnered with his sister Alvira Agnihotri. He met with Team BollywoodLife recently and we asked the designer to spill the beans on how one can dress like the Prem Ratan Dhan Payo actor. Also Read - Exclusive! Ashley Rebello on Priyanka Chopra's Cannes 2019 look: I hope she doesn't wear anything like her Met Gala 2019 outfit 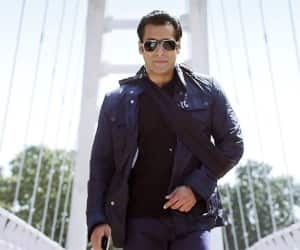 Well, it was not easy for Rebello to reveal his secrets but he told us EXCLUSIVELY some fun DIY ideas that Salman's fans can follow in order to get his film looks in their daily life. 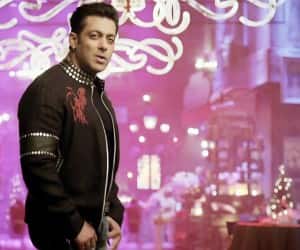 We won't keep you from these exclusive style tips anymore. Watch the video below and get the best tips on dressing like Salman Khan straight from his favourite designer!