They might not be the worst of the year, but they were total letdowns!

2015 is nearing its end, and like always, it had been a year of hits and misses, actually more misses than hits. While movies like Bajrangi Bhaijaan, Baahubali, ABCD 2, Tanu Weds Manu Returns made a killing at the box office as well as got appreciated as well, there were many others that didn;t manage to impress all and sundry. Also Read - Akshay Kumar reveals he watched THIS Amitabh Bachchan blockbuster by buying a ticket in black

...like the films in the below list! These are those films that may not be the worst of the year (a credit that is reserved to MSG and its sequel!), but they were letdowns when it came to being an enjoyable flick. Mind you, some of them did well at the box office, but then money doesn't always matter, does it? Also Read - Trending Entertainment News Today – Akshay Kumar calls Bell Bottom’s release a gamble; Katrina Kaif reveals she's dating Vicky Kaushal? 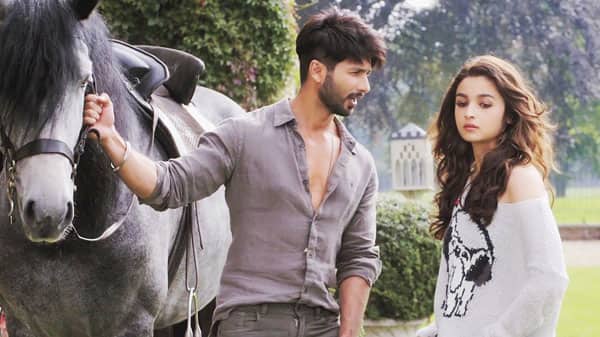 Also Read - Bell Bottom trailer OUT: Akshay Kumar is back with another powerful patriotic act; Lara Dutta is unrecognisable - watch

This was Vikas Bahl's film, after that critic and mass darling Queen in 2014. It was the collaboration of Karan Johar, Anurag Kashyap and Vikramaditya Motwane - some of the best minds in Bollywood. It was also the first film where Shahid Kapoor and Alia Bhatt was paired together, and also where Shahid Kapoor and Pankaj Kapur, real-life father and son, came together on screen for the first time. It's has so much interesting going on for it, but in the end Shaandaar turned out to be a Disney movie written by a pothead! 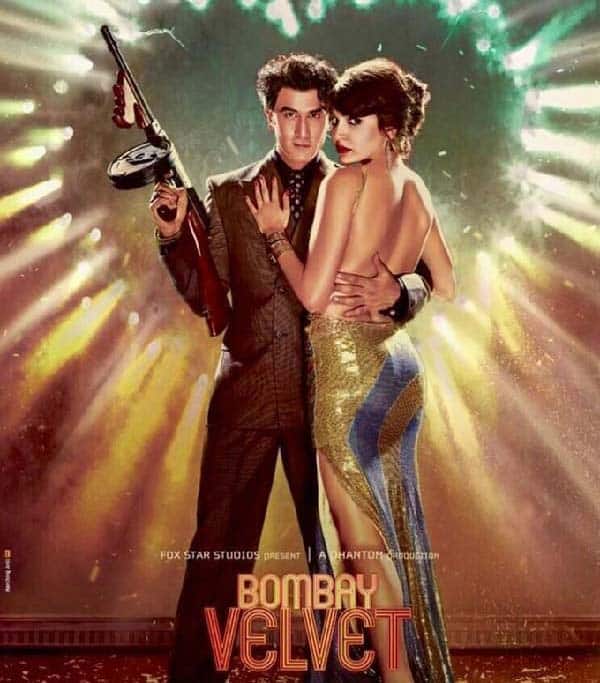 Another Anurag Kashyap misfire! This was touted to be one of the most expensive movies made in Bollywood, and the period setting of the '60s in Bombay also sounded interesting on paper. With a starcast involving the likes of Ranbir Kapoor, Anushka Sharma, Raveena Tandon and Karan Johar, we expected too much. However the final product was high on technical aspects but weak, plot-wise. Ranbir Kapoor's character didn't make the public feel for him, while Karan Johar's much hyped antagonist was a complete washout as the film ended. Above all, Raveena Tandon was only seen for 30 secs! 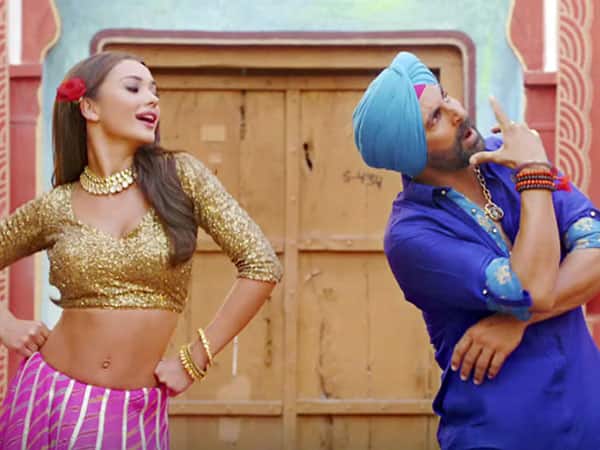 Sure, this film made money, but no one can deny this was one of Prabhu Dheva's weakest films (not that he has made Chak De India!). His last film with Akshay Kumar, Rowdy Rathore, was nevertheless a fun romp. But Singh is Bliing hardly made us chuckle (The lion dog joke was the only funny part), there were too many songs and the talented Kay Kay Menon was reduced to a hammy one-note villain! 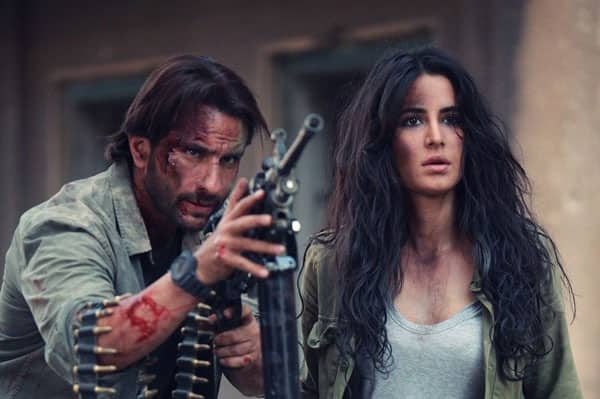 Phantom would have not found a place on this list, if it was not released in the same year as Bajrangi Bhaijaan, as both the films were directed by Kabir Khan. The plot was really a great idea, on paper at least, but the a stretched narrative and some implausible situations failed to do proper justice to do the film. 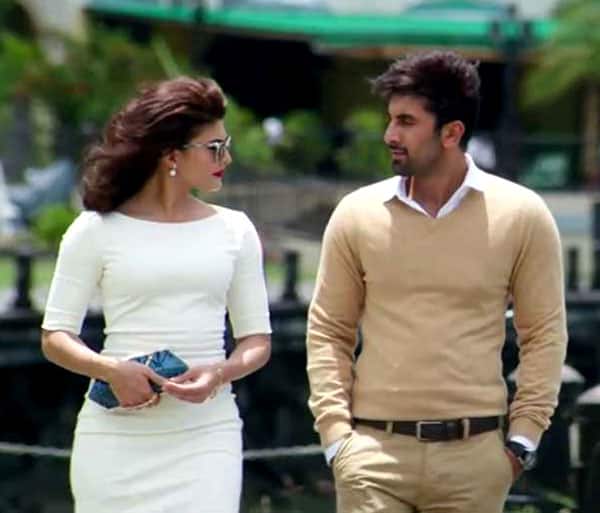 It had one of the best soundtracks of the year, as well as the most good looking cast in Arjun Rampal, Jacqueline Fernandez and Ranbir Kapoor. Though the film had a great start, it showed a huge dip in the collections, thanks to the abstract and confusing story-telling. Also the film was promoted with Ranbir Kapoor as the face of the film, however, actually, he just had a glorified cameo! 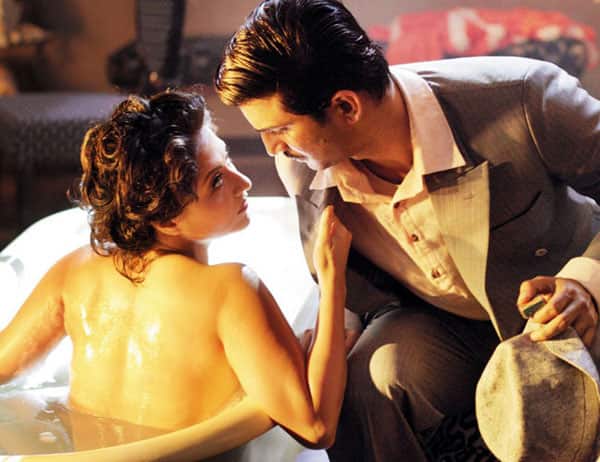 When Dibakar Banerjee announced his plans to bring one of India's most famous fictional detective in Bollywood, we were naturally excited. When the news that Sushant Singh Rajput would be playing the titular character, we were glad! The first trailer of the film left us in awe. When the film finally came out, we were left....underwhelmed! Sure the YRF film is one of the most technically sound films of the year, but it takes a great beating when it comes to joining various plot strands in making a coherent narrative. Also for a detective film, the suspense was all too easy to predict! Any film with Salman Khan's blessings should do great, right? Well, not always! Such was the case of this much hyped launchpad for two more starkids, Sooraj Pancholi and Athiya Shetty. Unfortunately, he was the only thing worth looking for in the movie....i.e. the song he sang and also featured in that was played during the end credits. This rehash of the Subhash Ghai blockbuster of the '80s failed to click with today's audiences, reiterating the fact that not all remakes will work out fine! 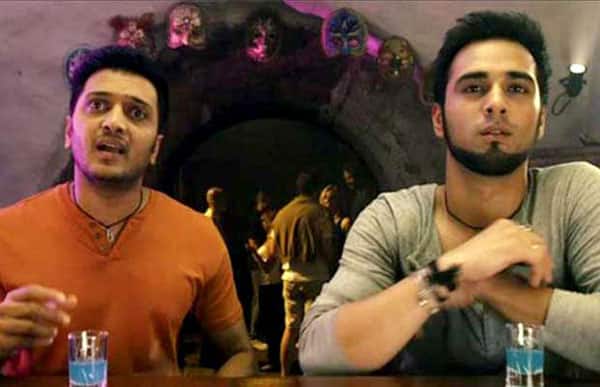 It had one hell of a promise. It was directed by a man who who loved to criticise movies, and it was backed by one of the best productions houses in our industry. It also boasted two immensely likeable actors in Riteish Deshmukh and Pulkit Samrat. But Bangistan, touted to be a spoof terrorist comedy, became a parody of its own, as it made none laugh in the theatre. What could have been an intelligent comedy on the lines of the British cult classic Four Lions, turned out to be one HUGE damp squib! 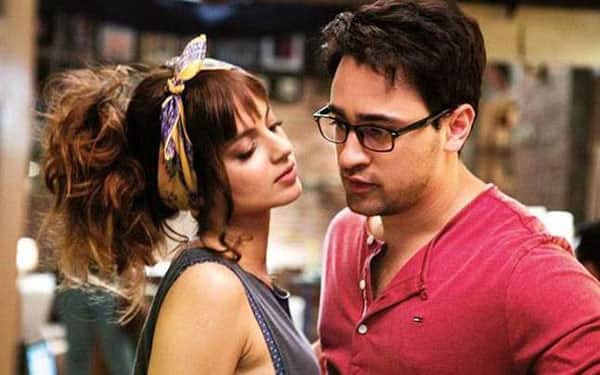 It was Kangana Ranaut's second film of the year after the super-successful Tanu Weds Manu Returns. It was also Imran Khan's comeback film, after nearly three years. Their chemistry in the promos was much talked about. But the final product failed to show any of the promise its trailers so blatantly displayed! Kangana, the selling point of the film, was underutilised and the last 20 minutes of the film will definitely make you dazed and confused! 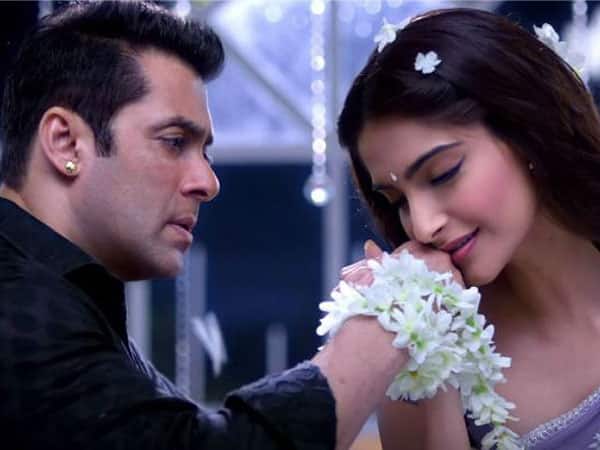 Salman Khan's fourth film with Sooraj Barjatya was bound to raise a lot of curiosity, after delivering superhits everytime they collaborated. Also this was his second film of the year, after the blockbuster Bajrangi Bhaijaan, and also the solo Diwali release. As expected, the film had a bumper opening and went on to gross Rs 200 crore at the box office. But quality-wise, this was the weakest of the Salman Khan-Sooraj Barjatya combo, even intolerable than the over-saccharine Hum Saath Saath Hai. As one of my friends pointed out, it was 'a '80s plot made with '90s production values and released in '2000s'!