And they say it was just for the camera...

Salman Khan feels responsible for the two star kids that he has honed and will present on September 11 to the whole world in the remake of 1983's hit Hero. He is confident about then but yet he chaperoned them to Jhalak Dikhhla Jaa, perhaps to let them see how you promote your film on a reality Television show. Guess he liked what he saw and seems allowed the two newcomers to take up the next reality TV challenge on their own in Dance India Dance season 5. Athiya and Sooraj, it seems, had a great time on the show and also looked really pretty together! Check out these pics to know what I am saying... Also Read - From Tiger Shroff-Krishna Shroff to Katrina Kaif-Isabelle Kaif – 9 pairs of Bollywood siblings we can't wait to see together on screen

In a red printed gown, Athiya looks like a dream while Sooraj looks dashing in white blazer and denims! Also Read - Move over Virat Kohli-Anushka Sharma, KL Rahul-Athiya Shetty is the hot new cricketer-actress jodi and these pics are proof 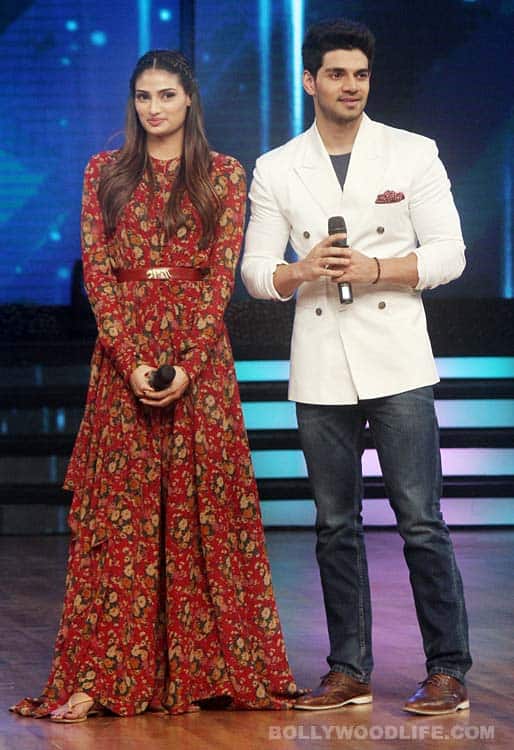 Don't they just look cute together?!! So much chemistry... 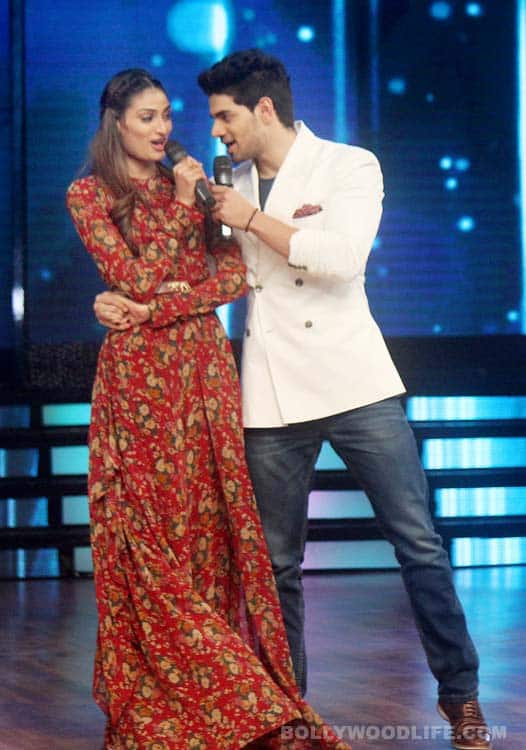 Sooraj the hottie and Athiya the cutie....what a combo is this! Do we hear fireworks! 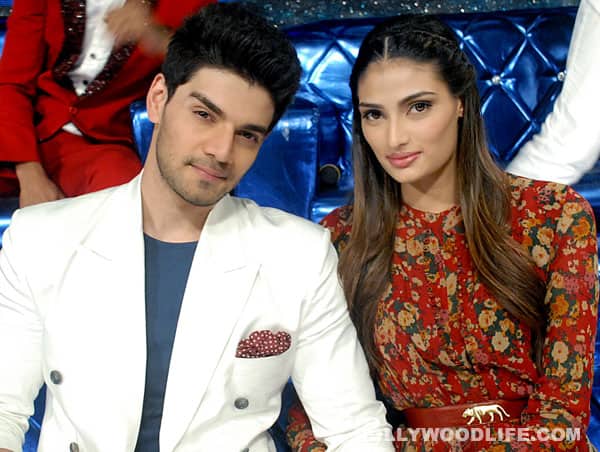 Get the selfie right with Athiya! How lucky are you boy! 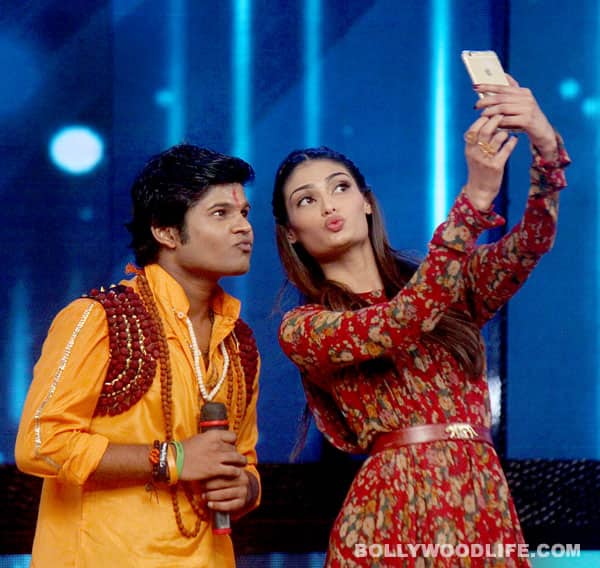 DID mein nahi naacha to kya naacha!! Sooraj gets the steps right with judge Mudassar! 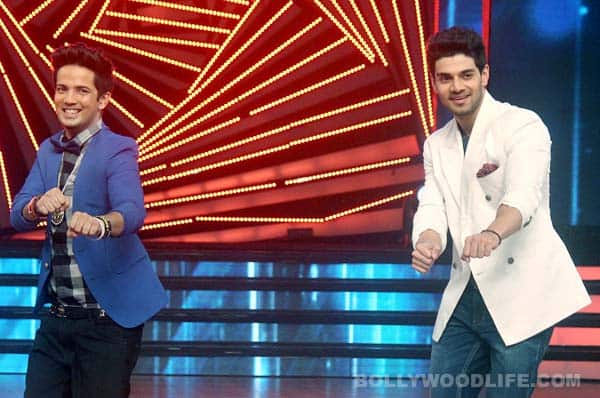 The two young guns are keeping it really cool and hot and we are loving it. Salman Khan must be really proud!