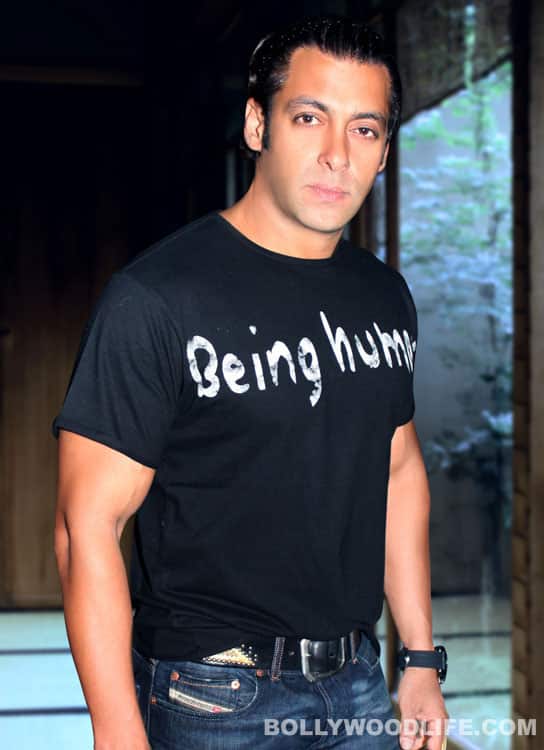 Salman Khan seems to be completely charged up about his upcoming Anees Bazmee film Ready. The shoot in Thailand managed to get done one week ahead of its scheduled deadline. So the movie that went on the floors in December is now slated to release on June 3. It’s a rare feat for Sallu to finish a project within six months - Dabbang, for instance, had taken 11 months to complete. The reason for this is that our man has been working extra hard and putting in that additional effort to finish his shots before time. And Kishen Kumar of T-Series has made it a point to keep the production under budget too! “Salman bhai is very charged about the film and is taking a keen interest in its every aspect. He has only been focussing on this film and has ensured that its moving briskly ahead,” says a source from the sets of the film. “All credit goes to Salman bhai, director Anees Bazmee and my uncle Kishen, who was present on the sets every day,” says producer Bhushan Kumar. The way Anees Bazmee is going about his films, is he another David Dhawan in the making! Also Read - When Ileana D'Cruz almost courted controversy for Arjun Kapoor at Mubarakan's trailer launch - watch video