Get ready to take your notepads out, Bollywood scholars!

2015 is nearing its end, and what a year it had been! Also Read - After Incredible India, Aamir Khan loses Snapdeal as well!

The year was a potpourri of various events from big blockbusters, to huge disasters to breakups to budding friendships to even high profile marriages. We had a huge blockbuster in Salman Khan's Bajrangi Bhaijaan, a huge clash with SRK's Dilwale and Deepika's Bajirao Mastani, huge flops in Shaandaar and Bombay Velvet. We had a high profile wedding and also a couple of cat-fights! Also Read - Aamir Khan's Dangal to be 'punished' by Hindutva groups after Shah Rukh Khan's Dilwale? 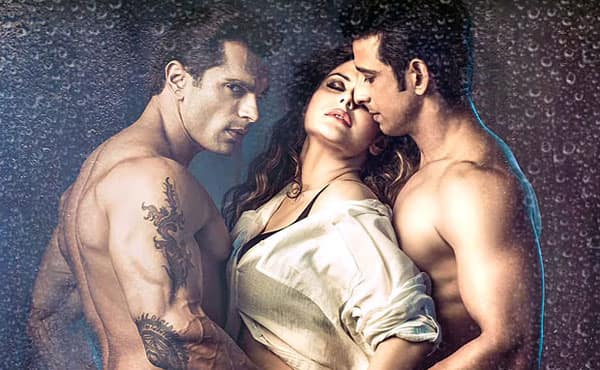 Neha Dhupia once famously said that 'Sex and Shah Rukh Khan sells!'. And this still applies to 2015 as well. Sunny Leone proved herself once again that she can still draw crowds with the success of Ek Paheli...Leela, while the recent success of Hate Story 3, despite the inane plot, almost resurrected the careers of Daisy Shah and Zareen Khan. With Mastizaade releasing soon, and it has Sunny Leone in double role, the last thing you expect is a flop! 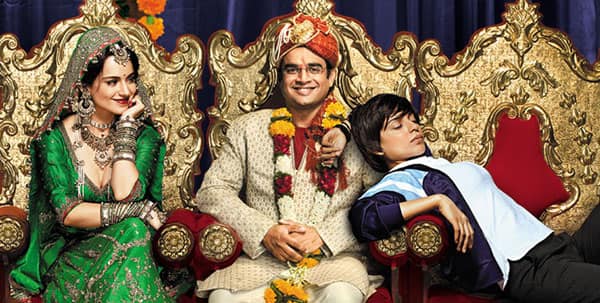 It was also the year when sequels of four films released (we are not counting MSG and its sequel!) - Tanu Weds Manu Returns, ABCD 2, Pyar Ka Punchnama 2, Hate Story 3 - and most of them have worked. The only exception was Nana Patekar's Ab Tak Chappan 2, that went under the radar thanks to lack of promotion and the absence of Shimit Amin. The rest of the film made a huge impression on the box office with Tanu Weds Manu Returns and ABCD 2 even entering the 100 crore club, so we can expect a lot of sequels in the future as well. Just hope that they keep the quality also intact. 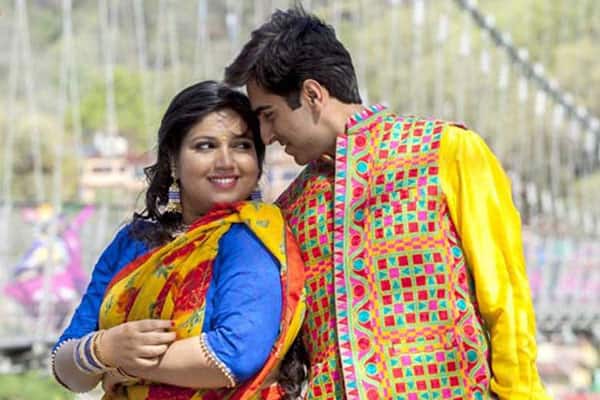 Dum Laga Ke Haisha and its not so petite heroine, Bhumi Pednekar, proved us that you don't need a bikini bod to sell a film - a good script and relatable characters are enough (the makers of Shaandaar, please note!). Even though she didn't have a slim figure, Bhumi still manages to steal our hearts with her sweet smile and incredible performance. It's another matter that she has lost oodles of weight after the film, an is looking quite different these days. Similarly, 2015 also proved that you don't need a Khan to give a huge hit. Sure Salman Khan has two of the biggest hits of the year (more on that later!), but other stars also had their chance to shine, Varun Dhawan had two big hits with Badlapur and ABCD 2. Pyaar Ka Punchnama 2 had no huge stars. NH-10, despite being a female-oriented flick, also had its audience. It means if you have a good plot, you really don't need a superstar!

...but with Salman Khan, 200 crore a minimum guarantee (even if the script sucks!) 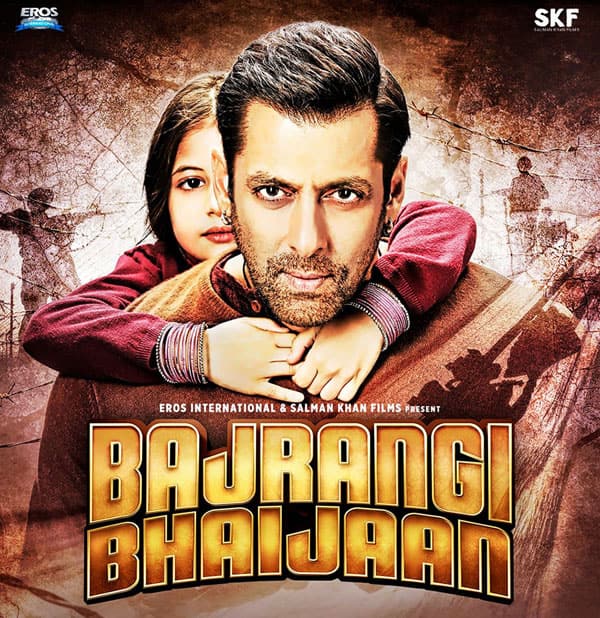 Salman Khan proved once again in 2015, that his name is enough to draw the crowds by millions into the theatres, even if the script can be a top contender for Indian Razzies. He had two films in the year, and both raked in more than Rs 200 crores at the box office. Bajrangi Bhaijaan is, perhaps, one of the Salman Khan's better films in recent times and it was the biggest grosser of the year, and even one of the biggest hits of all time. His second film, Prem Ratan Dhan Payo, his fourth collaboration with Sooraj Barjatya, also hit the bumper jackpot, even though the film wasn't appreciated by critics. In short, Salman rocks!!! 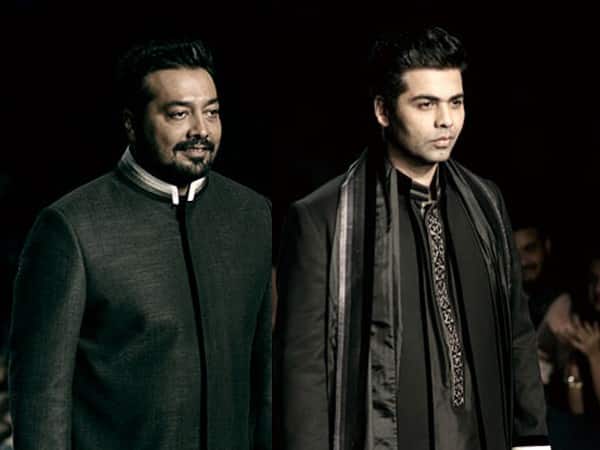 Some of the biggest disasters had been big-budgeted films like Shaandaar and Bombay Velvet. Both were made on large scale, exotic locales (in the case of Shaandaar), a good star cast, great art direction. But lack of a coherent script spelt doom for the films, despite several weeks of hype preceding them. The common factor in both the films were the presence of Anurag Kashyap and Karan Johar. While Karan Johar played the main antagonist in Bombay Velvet that's directed by Anurag Kashyap, both were co-producers for Shaandaar. Seeing the dismal performances of the both the films, we would suggest the duo to keep their friendship offscreen only!

Think before U talk or tweet (Intolerance and Tiger Memon controversy) 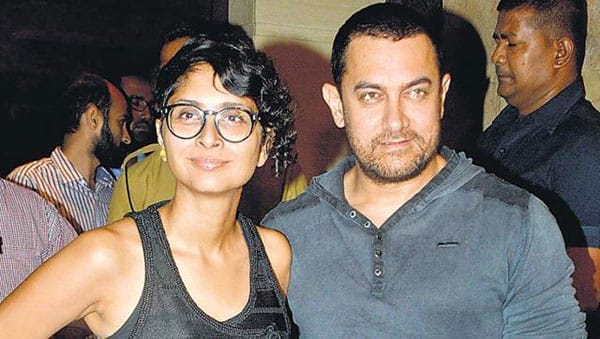 This year, all the three Khan's found themselves at the center of political controversies because they spoke their mind. Maybe a bit too much. Salman Khan drew Shiv Sena's when he set out a series of tweets to protest against the hanging of Yakub Memon, and asking the government why they aren't after the real mastermind of the 1993 blasts, Tiger Memon. Shah Rukh Khan also found himself in a spot of bother when he spoke in favour of the award vapsi movement with regards to the growing intolerance in the country. However, it was Aamir Khan who landed himself in the biggest soup when he hinted India is not safe and that his wife even suggested moving out of the country. We have only one advice to our superstars - Do speak your mind, but make sure it is also taken in the right context!

Arranged marriages do happen in Bollywood 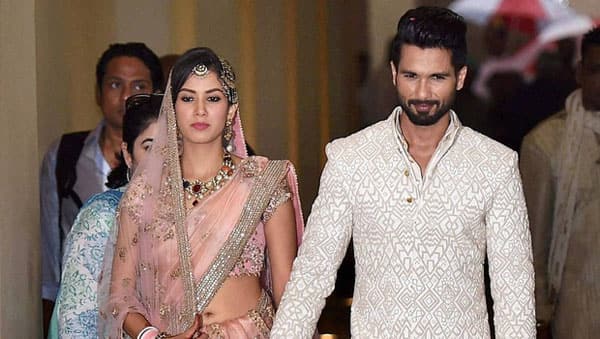 We have heard of Bollywood actors falling in love and getting married. But arranged marriages in Bollywood is quite a rarity, even when it;s oh-so-common in our society. However, the young heartthrob, Shahid Kapoor broke the norm, and also many female fans' hearts in the process, when he got into the alliance with the Delhi girl, Mira Rajput. Shahid was earlier involved in a much publicised romance with Kareena Kapoor (now Khan), and also rumoured to be involved with Priyanka Chopra and Vidya Balan. But when it came to marriage, he went by his parents' choice! 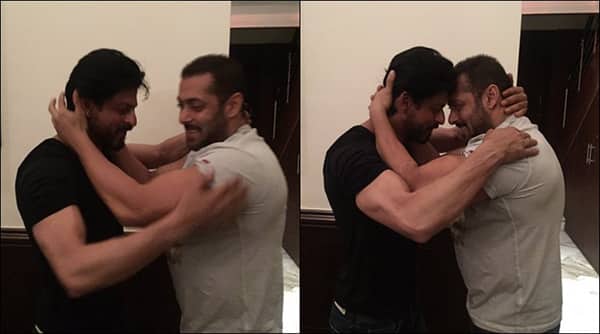 Shah Rukh Khan and Salman Khan not only rule films but also social media as well, especially when they send doves to each other! Any picture clicked off them together will go viral within no time. The biggest proof was when they hugged each other Sultan style on the occasion of Shah Rukh Khan's birthday, and the picture went viral within seconds. Not only that, they used social media to promote each other's films as well (remember the PRDP and DDLJ Dubsmashes?). Above all, Shah Rukh Khan is coming for the first time on Salman Khan;s Bigg Boss 9, and it is touted to be the biggest event on television this year!

South films that are dubbed can work...if promoted by Bollywood 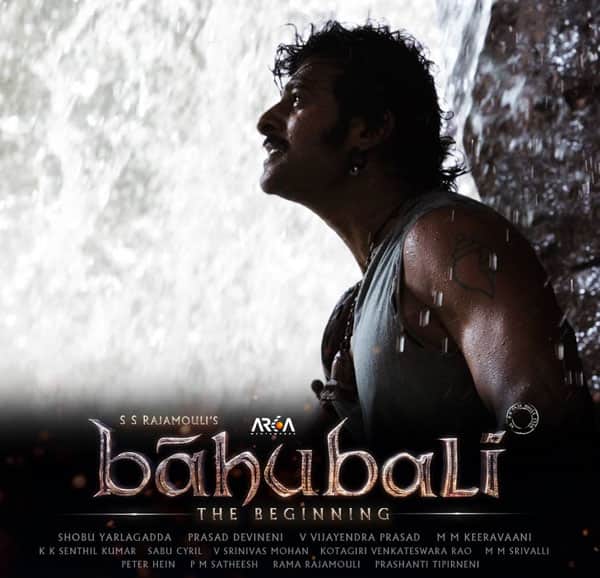 Dubbed films from South rule television more than large screens. It's a rarity that such a film cane make a huge impression at the box office. However, SS Rajamouli's magnum opus Baahubali not only was a huge hit, but also entered the 100 crore club only in the Mumbai belt itself! Part of the huge success should go to Karan Johar for backing the film, and making it a desirable project for the distributors, even with the lack of Bollywood names on the star-cast.

Bollywood can make it BIG at Hollywood...if you do the right thinking! 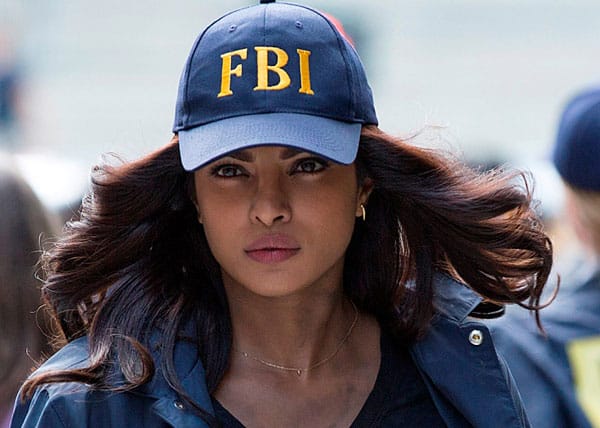 Priyanka Chopra made huge headlines when it was announced that she will be headlining a TV series in Hollywood. Though many tried to diss this news, claiming it to be no big deal, they fail to realise that TV shows are a HUGE thing in the West, with even huge stars like Collin Farrell, Rachel McAdams also working in a few. And it is a BIG deal that an Indian actress is the face of one such show, when in the past, all we managed is to only play supporting roles (Anil Kapoor in 24). Though the series is not a critics darling, the ratings are fairly steady, and Priyanka was even nominated for the People's Choice Awards for the Best Newcomer! Now even Deepika Padukone is touted to play the female lead in Vin Diesel's xXx threequel. So it's Jai Ho time for Bollywood, even in small measures!

So did we miss any more new lessons? Share your views here...