Salman Khan's Sultan becomes one of the longest film of his career at 2 hours and 50 minutes!

Salman Khan starrer Sultan is going quite a lengthy ride as its runtime is 2 hours and 50 minutes, a pretty long runtime considering Bollywood movies of this age!... 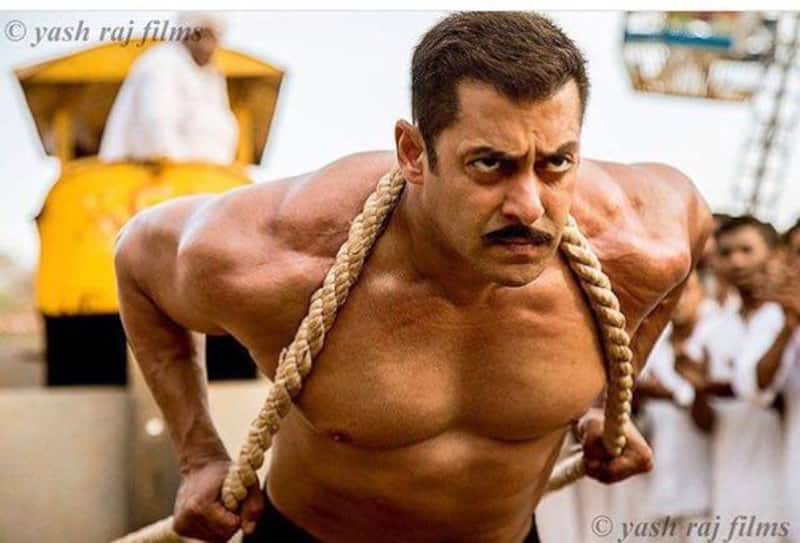 Eid is just around the corner, which also means that one of the biggest Bollywood releases of the year is also coming, Sultan. The movie is all set to release on June 6 and has already passed the Censor Board test with zero cuts. Now, the runtime of the Ali Abbas Zafar film has finally been revealed. Also Read - Bigg Boss 16, Day 5, Live Updates: Tina Datta questions Shalin Bhanot and Sumbul Touqeer's connection

Fans of Salman Khan will enjoy more screen time with him than usual when Sultan releases this Eid. The film’s running time clocks in at 2 hours and 50 minutes, making it one of the longest films in Salman’s career. “It’s also one of the most gripping films of Salman’s career,” says Salim Khan, Salman’s father, who had the privilege of watching the film before its release. This is the first time producer Aditya Chopra has made an exception, considering he politely refused Salim’s request to watch Ek Tha Tiger before its release. Also Read - Bigg Boss 16: Sajid Khan makes early revelation about who'll be one of the finalists on Salman Khan's show and it's NOT HIM

Ask Sultan director Ali Abbas Zafar and he says, “What Salim saab said after seeing the film, gave me immense confidence. He said, “You’ve been able put more on the screen more than you put on paper. Coming from a writer of his stature, that was an immense boost for my self-confidence.” Of the film’s length, Ali says, “Not for a minute would the audience feel it is watching a lengthy film.” Also Read - Bigg Boss 16: Urfi Javed slams Shehnaaz Gill, Kashmera Shah for supporting Sajid Khan

So will this sports drama starring the Bhai be interesting enough to warrant its long runtime, we will get to know that only next week.