Past comes calling for the actor...

Remember the climax in Hum Dil De Chuke Sanam where Aishwarya Rai runs towards Ajay Devgn who had just left his love in somebody else's arms? That's the Szechenyi Chain Bridge in Budapest. You can blame Sanjay Leela Bhansali later for passing off Budapest as Italy. That's not the point here. That scene on the bridge was an iconic one, a scene we all love to watch again and again. Now, Salman Khan too will be seen near the same bridge for Sultan. Yes, we have an exclusive detail of the same. Also Read - Bigg Boss 16: This Kasautii Zindagii Kay 2 actress will be a part of Salman Khan's reality show

You all are aware that Salman Khan and Anushka Sharma are currently shooting the climax of Sultan in Budapest. They left two days back and will be there for a considerable period of time. There is a song which will be shot there along with some other scenes. Now we have with us an exclusive snap of the actor near the bridge which in engraved in our memories. He has returned to that place after 17 years which is a long time. We don't know what exactly the actor will shoot there, but we do wonder if it brought back any memories for him while he was there. Here's the picture: Also Read - Pooja Hegde to Daisy Shah: Actresses whose career didn’t take a flying start despite debut with Bollywood superstars 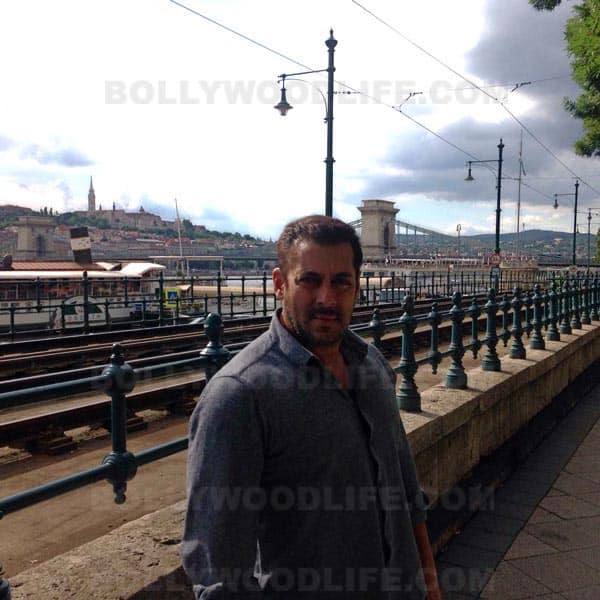 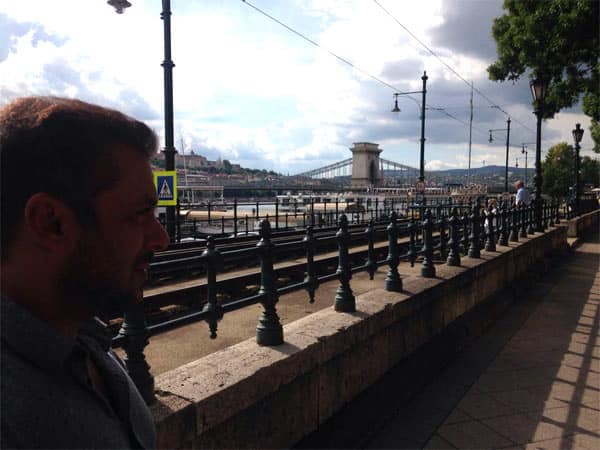 Sultan has shaped up really well. It releases this Eid and we can't wait to check it out. The trailer was nothing short of grand. But to remind you a bit about this bridge that we are talking about, here's the scene from Hum Dil De Chuke Sanam. Check it out!