Sultan director Ali Abbas Zafar and his wife Alicia have welcomed their baby girl into this world. The filmmaker revealed the name through social media. 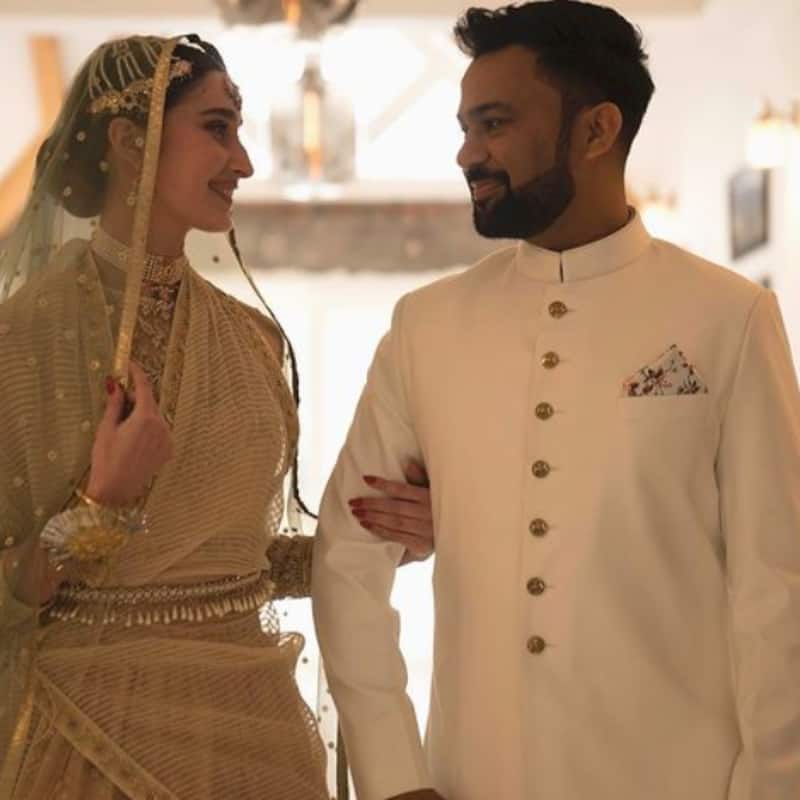 After Sonam Kapoor, here's another Bollywood celebrity who has embarked on the journey of parenthood. We are talking about Tiger Zinda Hai director Ali Abbas Zafar. After two years of marriage with Alicia Zafar, the couple has now welcomed their baby girl into this world. The news was shared by him on social media. The happy father penned a sweet note to announce his baby girl's birth and even revealed the name of the little one. The couple has named their daughter Alija. Also Read - Malaika Arora pregnancy: Arjun Kapoor SLAMS media house for a fake report; Malaika Arora fumes 'F**king disgusting'

In the note shared on Ali Abbas Zafar's official Twitter handle, he revealed that his daughter was born on September 24 at 12.25 am. His sweet note mentioned that he and his wife are thankful to Almighty Allah for blessing them with the most beautiful and precious gift in the world. Their daughter's name is Alija Zehra Zafar. This news has come as a pleasant surprise to all his fans just like his marriage news. It was in 2021 that the Tiger Zinda Hai director announced his wedding and shared some pictures on social media. It was out of the blue as nobody saw it coming. Check out his post below: Also Read - Shah Rukh Khan to Salman Khan: MOST expensive vanity vans owned by Bollywood celebs that cost a fortune

Talking about Ali Abbas Zafar, there was great commotion over him not directing the third instalment of Tiger franchise. But recent reports suggest that he is going to collaborate with Salman Khan again for a project. Times of India reported that Ali and Salman Khan have joined hands again for a big-scale commercial drama. The actor-director duo has been a hit combination as three of their films - Sultan, Tiger Zinda Hai and Bharat - performed really well at the box office. Also Read - Samantha Ruth Prabhu, Salman Khan, Shah Rukh Khan and other stars who sought treatment abroad for health complications