Salman Khan’s Tubelight isn’t the only movie to be shot in Leh Ladakh, here are 12 more!

Hey Salman, Shah Rukh and Aamir have done it before you!

We all know that Salman Khan and Kabir Khan, who have re-teamed for their ambitious project Tubelight after their successful collaborations Ek Tha Tiger and Bajrangi Bhaijaan, had been shooting in Leh Ladakh from past one month now. Leh Ladakh’s rugged mountains and natural-untouched beauty serves as a perfect background for the period film set in Indo-China War. Also Read - Bigg Boss 15: Donal Bisht reveals her game plan, thoughts about fellow contestant Shamita Shetty and more... [Exclusive]

But, this is not the first time that we will get to see the spellbinding beauty of Leh Ladakh on 75 mm. War film Haqeeqat, made in 1964, was the earliest Bollywood movies to be shot in the cold desert. It had scenes of the Leh Palace and several other historical places of the city. Hrithik Roshan’s Lakshya and multi-starrer film LOC were other war films to be shot in the place. Rakeysh Omprakash’s upcoming film Mirzya, a period drama, has also been shot there. Also Read - Bigg Boss 15: Confirmed contestants, theme, premiere date, time, duration and all else that you need to know about Salman Khan's reality show

Leh Ladakh is probably the only place in the world where you can get sun-burn and frost-bite both at the same time. No wonder it’s known as one of the coldest deserts of the world. But, while its dry and harsh mountains serve as a natural film-set for war dramas, the tranquil lake views and monastery sites perfectly fit the bill of romantic movies. Shah Rukh Khan’s ‘favourite movie’ Dil Se was also shot in the dry and rugged locations of Leh Ladakh. The lyrical song ‘Satrangi Re’ from the film was shot at Basgo Gompa ruins and the famous Pangong Lake. And how can we forget the epic kiss between Funshuk Wangdu and Priya at the Pangong Lake? Aamir Khan’s 3 Idiots was definitely instrumental in intensifying the desire to travel to Leh Ladakh in many. 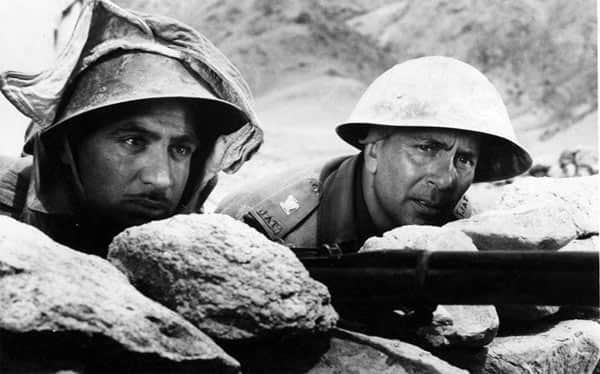 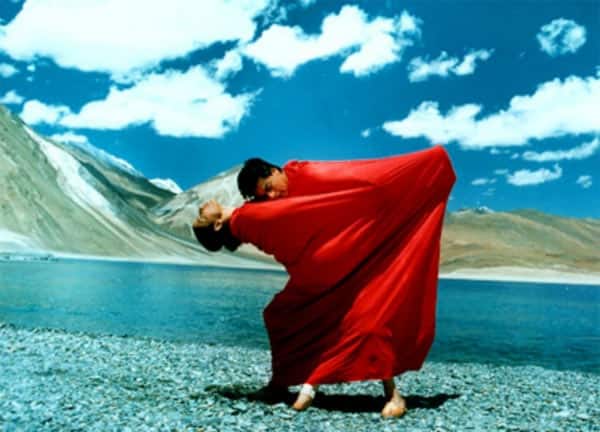 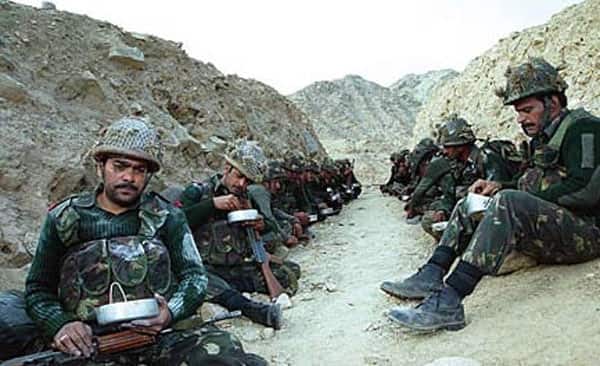 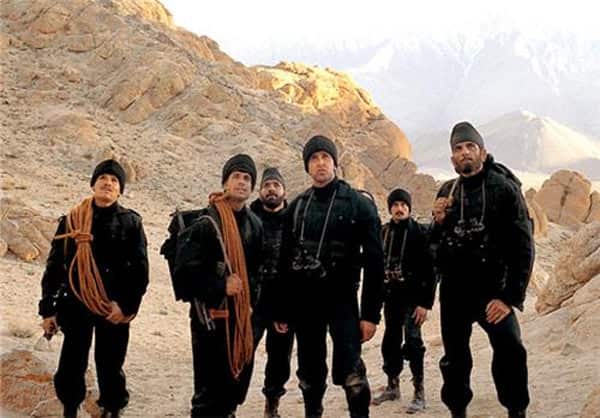 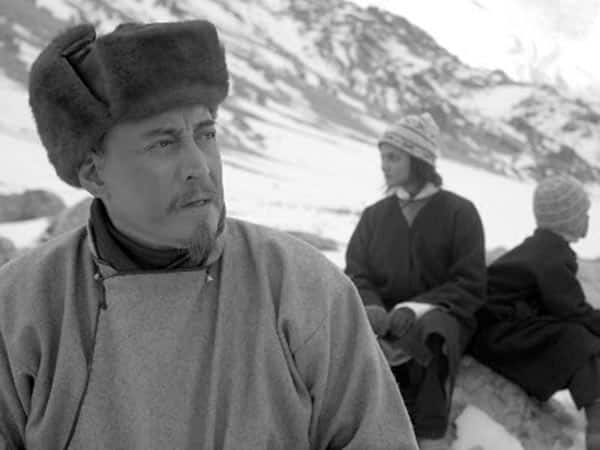 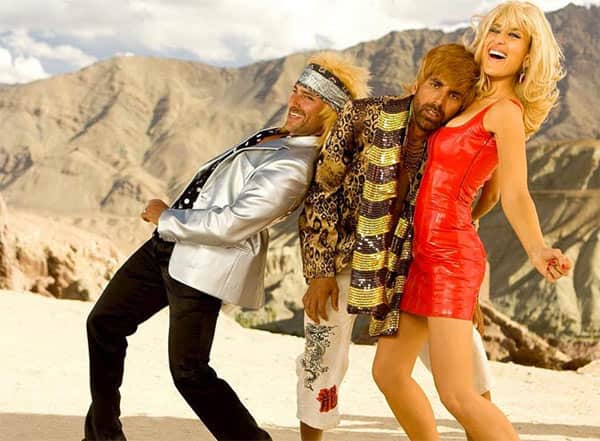 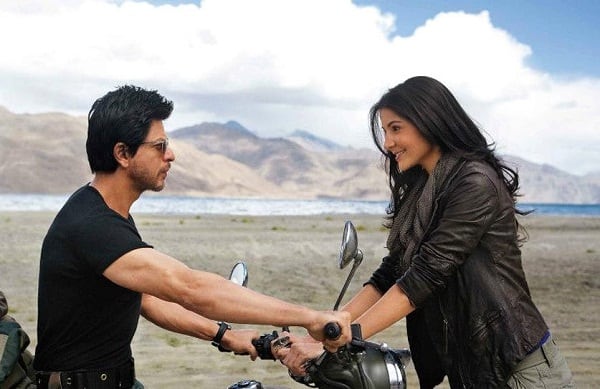 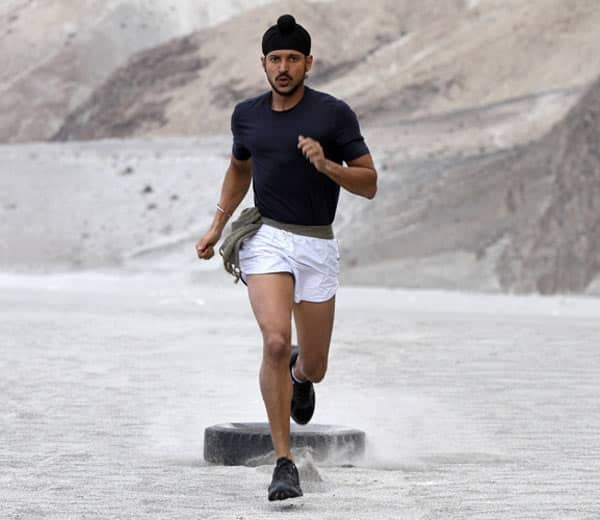 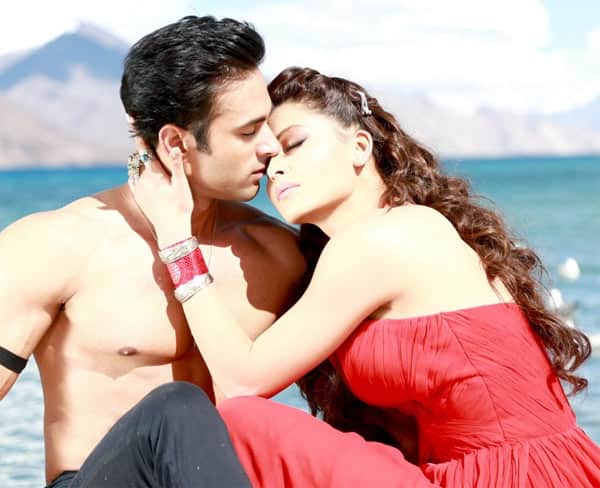 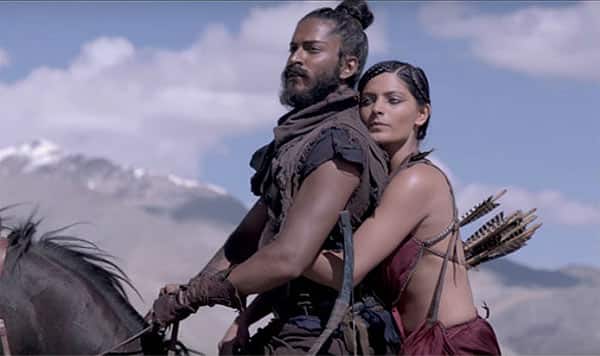