From reel to real: 5 couples that celebrate true movie love down South.

Today is Valentine's Day, a reason to celebrate love of any kind. There are some love stories that will bring a smile to your face, some will simply amaze you and some will make just you go 'awwww'. Just like us, even celebrities have their versions of love stories. Some 0f them are even more beautiful, as they started off as just as film stories but went to become real-life ones. Down South, quite a few couples have transcended from reel to real, and made us believe in Fairy tales. Let's take a look at some of the most loved reel to real life love stories down South! Also Read - Wild Dog: Amala Akkineni is in love with the 'new avatar' of Nagarjuna Akkineni — view tweet

Suriya-Jyothika - This is one of the most popular couples in Kollywood. Both are equally talented actors who have created a niche for themselves in the industry. Kakha Kakha is one of their most famous films, that fans automatically mention when the couple is in question. Jyothika made her comeback last year, after 9 years. She will soon be seen in a women centric project - Magalir Mattum that happens to be produced by Suriya and her. As part of the film's promotions, the makers had initiated a Dosa Challenge where the man of the house would specially cook a dosa for the women in the family. Suriya took up this challenge and made a dosa just for Jyothika! They have two children. Also Read - Mother's Day 2020: Lakshmi Manchu, Amala Akkineni, Ramya Krishnan - 7 South actresses who are balancing career and motherhood like a boss 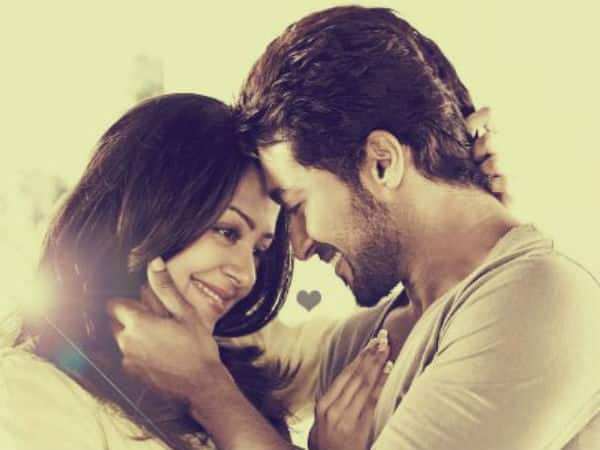 Samantha Ruth Prabhu - Naga Chaitanya - The it couple of Tolllywood that fans can't get enough off. Recently, this good looking duo got engaged in a dreamy ceremony. Their love story goes back 7 years when they first met on the sets of their first film together - Ye Maaye Chesave. They had been friends ever since, but it was only two years when they became serious about each other. There was a crazy buzz around the two, fans were hoping they were getting together for real. Also Read: 10 pics of Samantha Ruth Prabhu and Naga Chaitanya that sum up their ENGAGEMENT ceremony 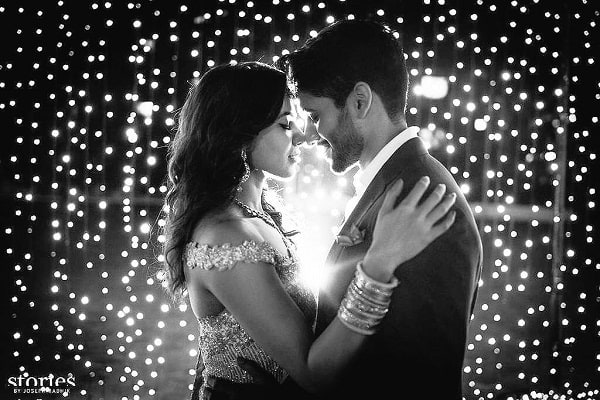 Amala Akkineni - Nagarjuna - When their love story, Nagarjuna family was not too happy, as Nagarjuna had supposedly been married then to Lakshmi Daggubati.Soon after he divorced his first wife and married Amala. They also have a son by the name - Akhil. they have been married for more than two decades. All's well that ends well. 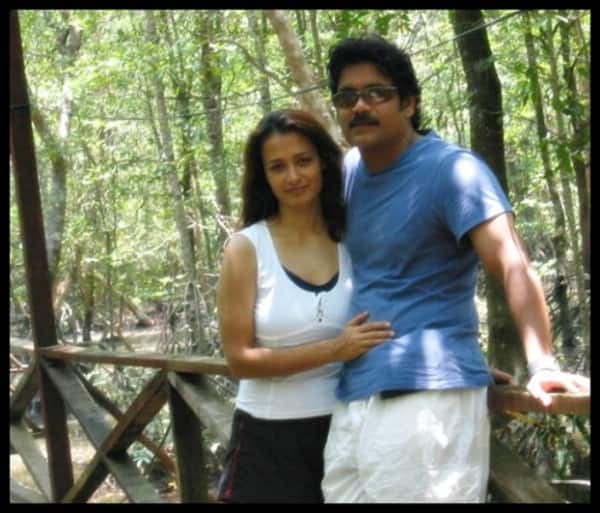 Fahad Fazil- Nazriya - They have an age gap of at least 11 years but so what? The two apparently fell in love on the sets of Anjali Menon's film. they then decided to seek their parent's permission. their chemistry has been adored by fans - (remember Bangalore days?) In an interview, Fahad had confessed how Nazriya had brought in many positive changes in her life. When the age difference was an issue, Fahd mentioned his parents too had a similar age gap and that they had been happily married for years. 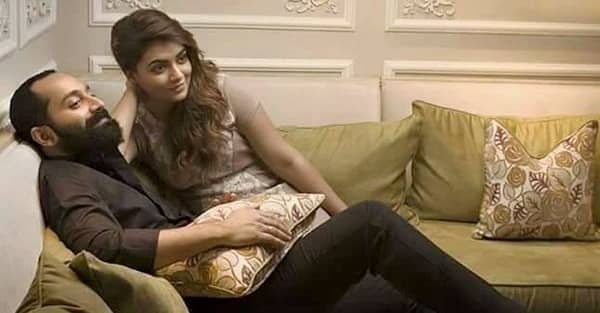 Mahesh Babu - Namrata Shirodkar - This is like a real fairytale as Bollywood meets Tollywood in this instance. They both met on the sets of Vamsi and soon after, started seeing each other. But their affair was always discreet, the couple strictly kept under wraps. It was only when they decided to officially tie the knot, Mahesh Babu came out in the open about his marriage to Namrata Shirodkar. This couple has been through their ups and downs, but they only grown stronger n the years to come. Recently, on Namrata's Birthday, Mahesh Babu took to social media to share a sweet message for his wife, even after all these years. 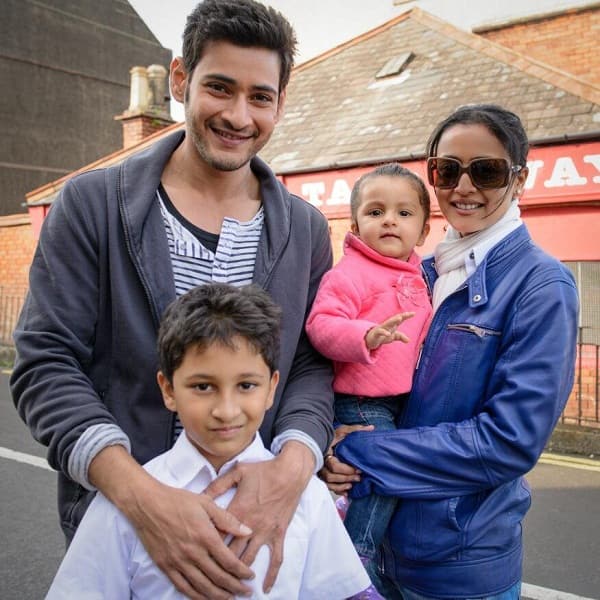