Samantha Ruth Prabhu, Kajal Aggarwal, Hansika Motwani - which actress would you want Jr NTR to pair up with again?

It's Jr Ntr's birthday today! Which actress would you like him to pair up with next?

Today is a day of celebration for Jr NTR fans since it is the birthday of their most loved celebrity. The actor, whose debut was a massive event in Tollywood, has turned 34 today. And while you check out all the lesser known facts about him on our site, we have something really important to ask. You see, with a list of films rounding up to a total of 26, obviously he has worked with most of the South beauties. In fact, as we were looking at his career graph and the actresses he has worked with, we realised that there were barely a handful he hasn't collaborated with yet. And surprisingly, that list includes Baahubali 2 actress Anushka Shetty too! However, we are not going to dwell on that. Instead, we have something more important to ask. Also Read - Trending News South Today: Madras High Court imposes Rs. 1 lakh fine on Thalapathy Vijay, Sivakarthikeyan blessed with a baby boy and more

Having worked with so many South actresses, Jr NTR has managed to strike a chord with most of them. In fact, we bet it is with every one of them. So let's not beat around the bush. Out of the list of the divas that he has worked with, we have brought down the list to the five actresses, whom we think that he should work with again. The list includes Samantha Ruth Prabhu, Kajal Aggarwal, Hansika Motwani, Tamannah Bhatia and Shruti Hassan. But again, while we want him to collaborate with them again, which one out of them do YOU want him to work with? Since fans know better, makes more sense to ask you folks to make the choice. Also Read - From Jibraan Khan to Hansika Motwani: JAW-DROPPING transformations of child actors from Shah Rukh Khan, Hrithik Roshan and other Bollywood celebs' movies – view pics 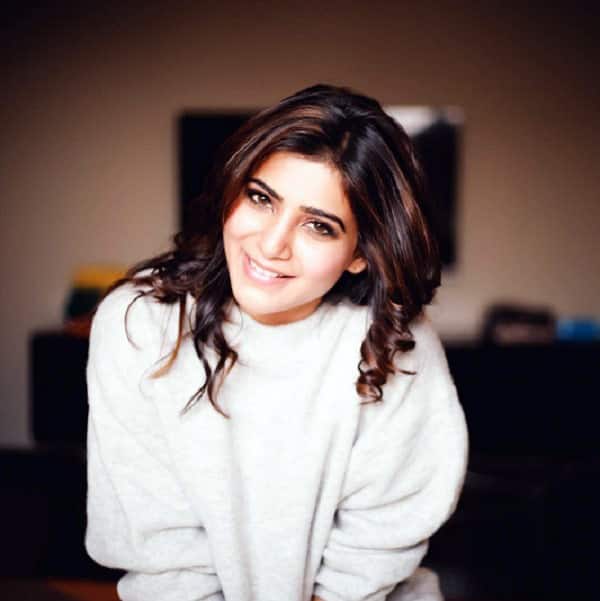 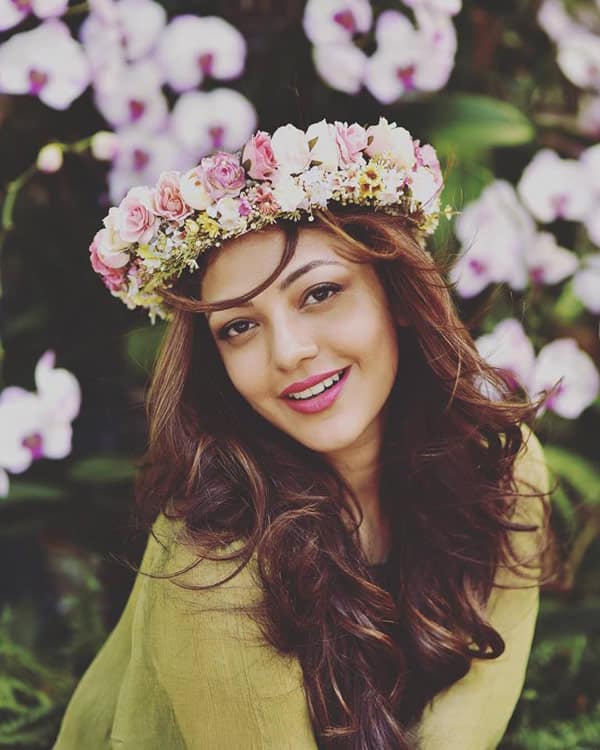 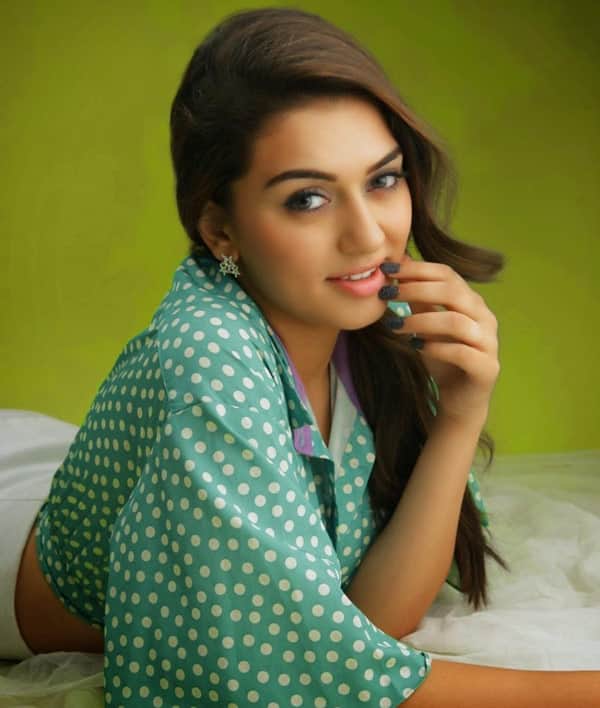 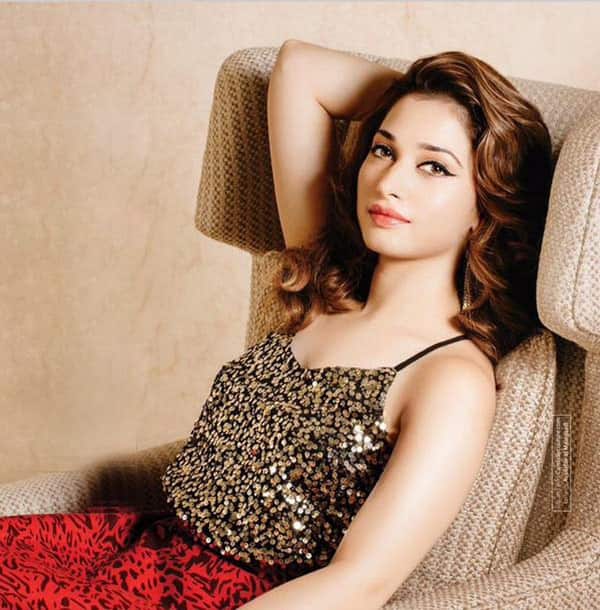 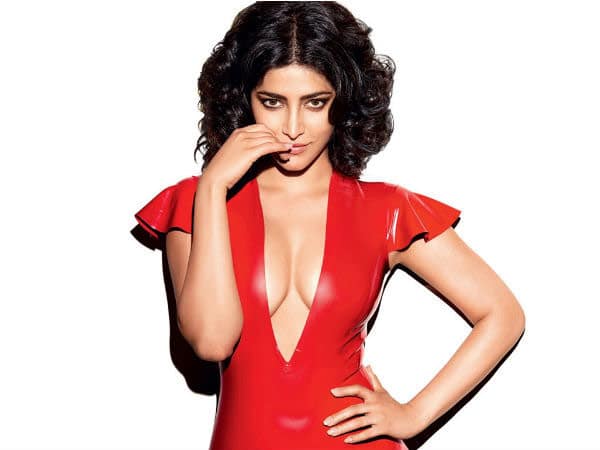 All you have to do is cast your votes below and also tell us your choice in the comments box below. We'll be seeing him next in Jai Lava Kusa. It's pretty cool that he chose the eve of his birthday to make this announcement. We think the 'mass leader' looks phenomenal in the poster. At least that's what it suggests. Damn, now we can't wait to watch what he has in store for us! What are your thoughts on it? You can tell us in the comments box below...