Samantha and Jr NTR were present at the Janatha Garage success bash.

Janatha Garage starring Jr NTR, Mohanlal, Samantha Ruth Prabhu and Nithya Menen hit theatres on September 1. This a hard-core actioner directed by Kortala Siva. Within six days of its released, the movie has managed to join the 100 crore club! Yes, that's right! The movie had a phenomenal day 1 as it managed to rake in Rs 20.43 crore from Andhra and Telangana states. It managed to pick up soon after in other states, including Kerala. Abroad, the movie performed splendidly, collecting almost Rs 10 crore 9 and now counting) The movie is reportedly going steady even after 10 days of its release. So obviosuly, all the 100 crore milestone called for celebration! The entire Janatha Garage team met up to celebrate the this achievement! Also Read - Mission Mangal actress Nithya Menen looks like a princess in her latest photoshoot wearing a white wedding gown – view pics

Jr NTR, Samantha Ruth Prabhu, Kortala Siva and a few others were present at the success bash. Jr NTR looked stylishly casual and as usual maintained a low profile. Even director Kortala Siva had a few things to say to the team. Samantha as usual looked her chic self. What we love about Samantha, she tries on new looks at almost all her events. This time, she went in for a more formal-ish look with a long white jacket and printed inner, along with beige pants. She teamed with a three layer necklace which added the perfect finishing touch. And of course, no picture is complete without Samantha's sunshine smile! So did you liek what the gorgeous actress chose to wear at the success bash? For all those who don't know, this Samantha's 4 successful film in a row! The woman is on a role! Also Read - NTR 30: Jr. NTR collaborates with his Janatha Garage director, Koratala Siva, after 5 years for a HUGE pan-India film; release date out

Also Read: Samantha Ruth Prabhu will NOT stop working even after marrying Naga Chaitanya! Also Read - #HappyBirthdayJrNTR: SS Rajamouli wishes his RRR star with a throwback pic; says, 'I could not have found a better Bheem'

Janatha Garage had created quite the hype as Mohanlal and Jr NTR were coming together for the first time. Fans were excited to see two talented artists in one frame. Also, the plot of the meaning was catching people's attention. It was about a garage that helps people fix thigs, more than cars. They were there to put an end to unfair practices. Kajal Aggarwal also performed a special number for this movie.

In other news, we hear that Koratla Siva and Mahesh Babu will getting together for the next project. So, will they create the Srimanthudu magic again? 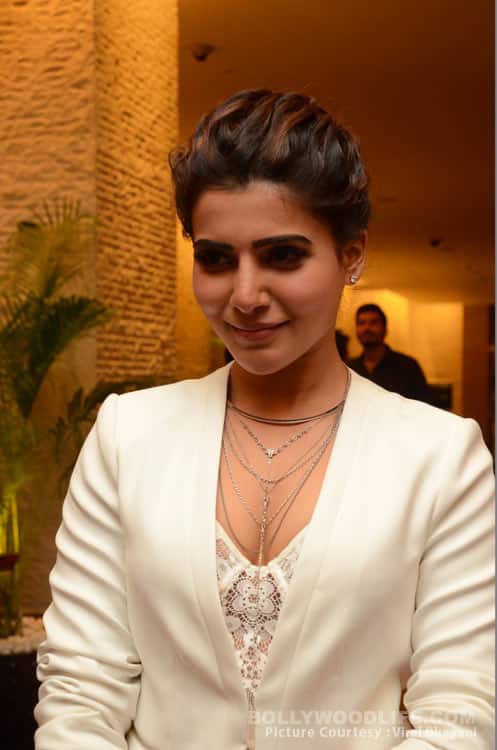 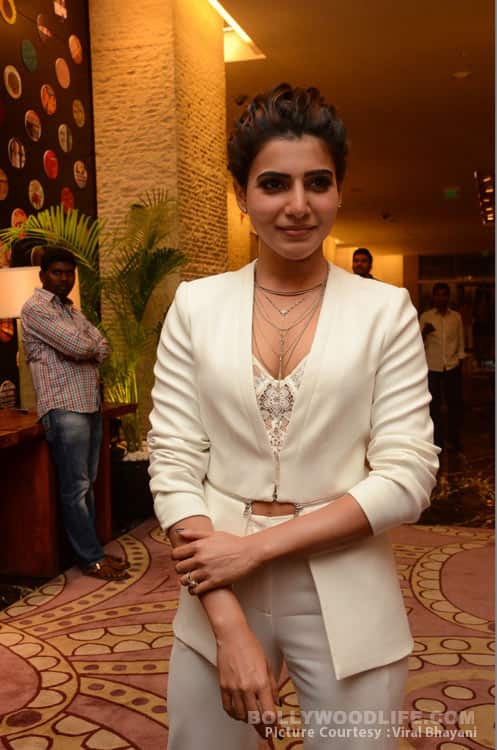 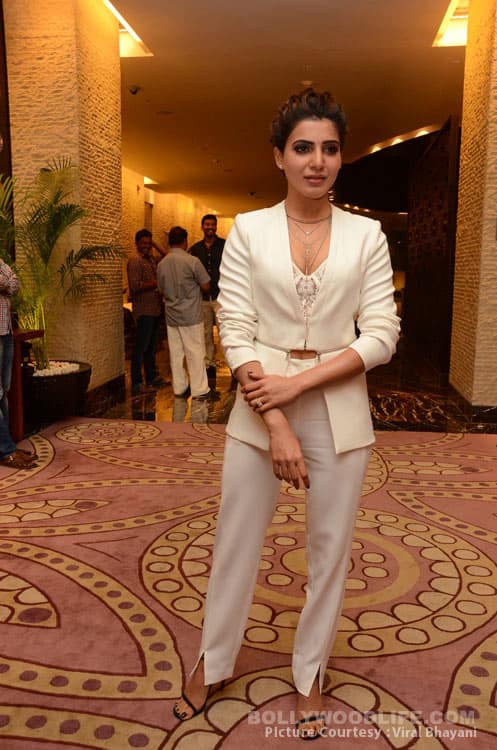 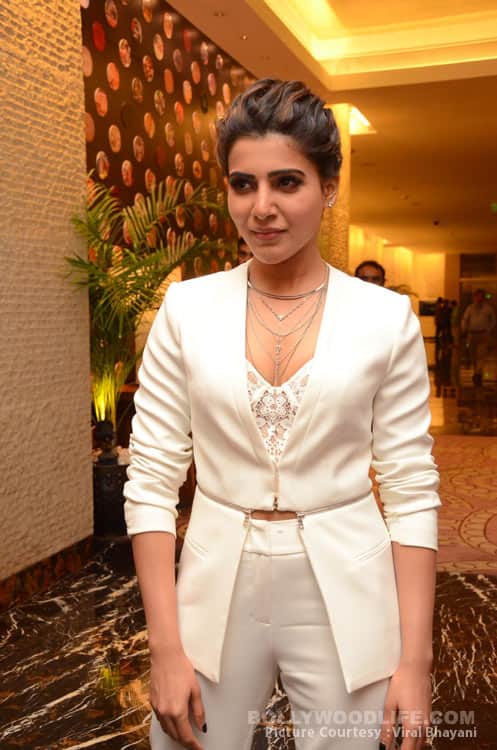 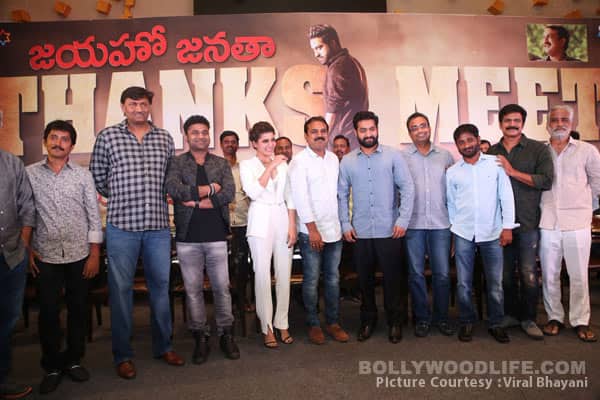 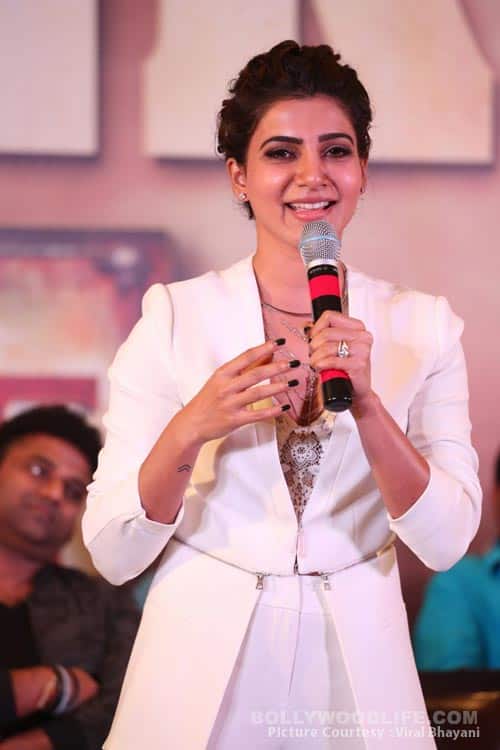 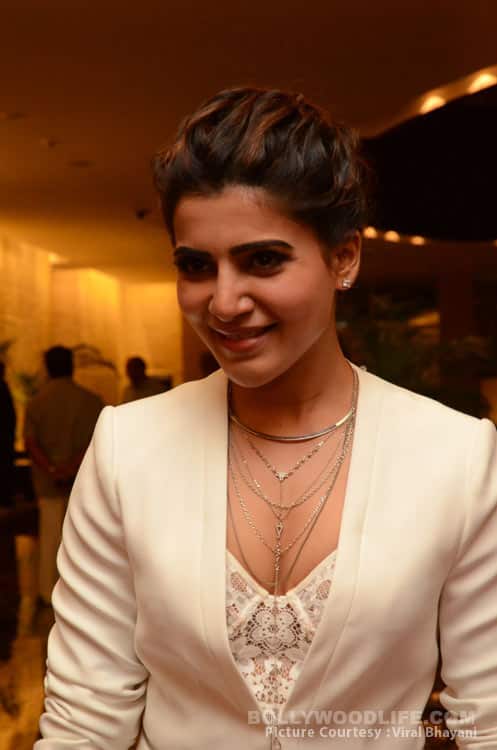 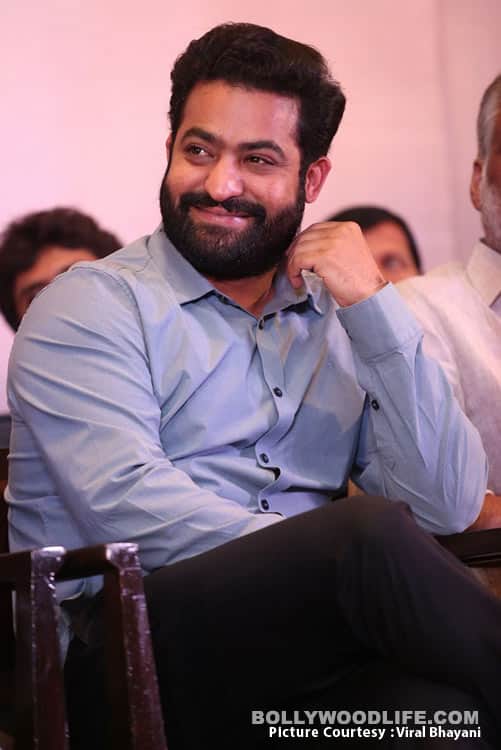