Mahesh Babu is one of the most bankable stars in Tollywood, as he's been part of quite a few commercial successes like Okkudu, Pokiri, Businessman and Srimanthudu to name a few!

Vote and let us know right away!

If we tell you he's turned 41 today, would you believe us? Because honestly, it really feels like the Telugu superstar hasn't aged one day! Mahesh Babu is one of the most bankable stars in Tollywood, as he's been part of quite a few commercial successes like Okkudu, Pokiri, Businessman and Srimanthudu to name a few! For those who don't know, he began acting at the age of four! And then later he made his debut in Rajkumarudu,1999 in a male lead role. Now apart from his acting skills, commercial successes, there's no doubt, this actor makes for a great pair with all his lead actresses, be it Bhumika, Ileana D'cruz, Tamannaah Bhatia, Samantha or Shruti Hassan! But who does he look best with? You can VOTE and tell us! Also Read - Say What! THIS Telugu biggie to take on Jr NTR-Ram Charan's RRR at the box office? Here's what we know 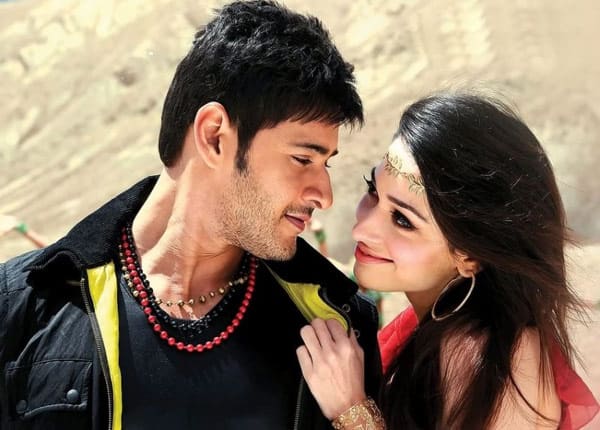 They starred together in Agadhu. Although the film didn't fare that well, the jodi surely got noticed. Their chemistry is on point and we can't help but notice how good looking both of them are! Her striking features complement his good looks perfectly. Now, who doesn't wants to watch these two in another film? 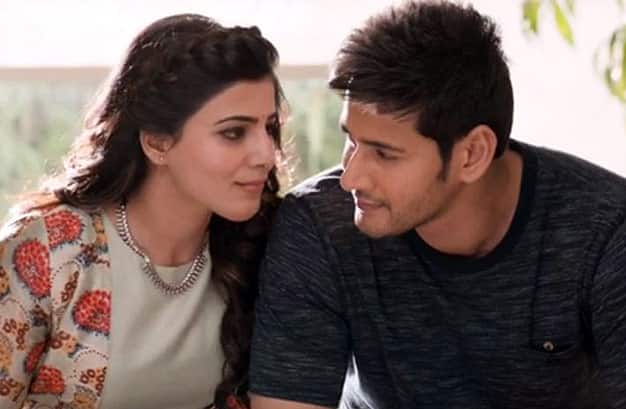 Except for Brahotsavam, Samantha and Mahehs have struck gold at the box office.They have had hits like Dokkudu, Seethama Vakitlo Sirimalle Chettu. Apart from being a box office good luck charm, both of them could cast a spell on anybody with their smiles. What say? 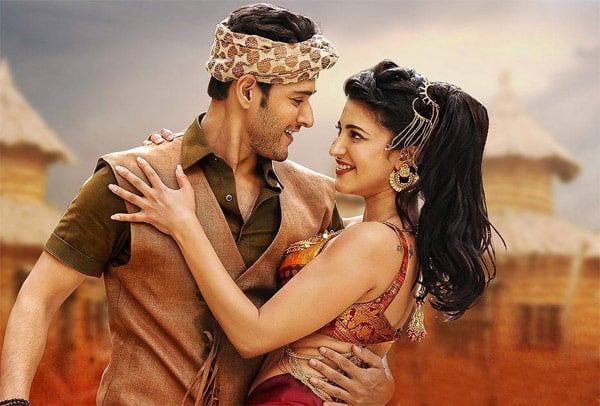 They got lucky in the first try with Srimanthudu. The couple won a SIIMA Award for their performances in the film.Both of them are just too good to be true! So who does Mahesh Babu look best with? It's time to vote and tell us now!