The intimate scenes are from an upcoming film Chameli.

Sambhavna Seth is not a happy woman these days. The reason for her being upset is her husband Avinash Dwivedi's lovemaking scenes with Kamasutra girl Sherlyn Chopra from their upcoming film Chameli. BollywoodLife got in touch with Sambhavna Seth and asked her if she's upset, as being reported in the media, she EXCLUSIVELY told us, "Yes, of course I am upset looking at these pictures. But Avinash is a thorough professional and this is part of his job, so I understand he has to stay true to his character and do what the director has asked him to do. But I am his wife so these images have definitely disturbed for sure." And why won't she be, after all the scenes have turned out to be really intimate and are sure to set the tongues wagging once the movie releases. Also Read - Sambhavna Seth and husband Avinash Dwivedi thanks fans for their concern while she was rushed to the hospital

As mentioned before Avinash and Sherlyn have lots of cozy scenes in the film. Apparently, Avinash did inform Sambhavna about it, but wasn’t expecting a negative response from her. The actor told Daily Bhaskar, "Sambhavna knew that I will be required to do bold scenes with Sherlyn but she wasn’t expecting that it will turn out so intense. I understand that being a wife she would feel bad but at the end we both belong to the same industry. She loved the script and I am glad to get so much support from her." Also Read - Sambhavna Seth gets a diamond ring as gift from husband on wedding anniversary

Check out the much talked about hot scenes between the two: Also Read - Sambhavna Seth and Avinash Dwivedi to make their first-post-marriage appearance on Comedy Nights Bachao! 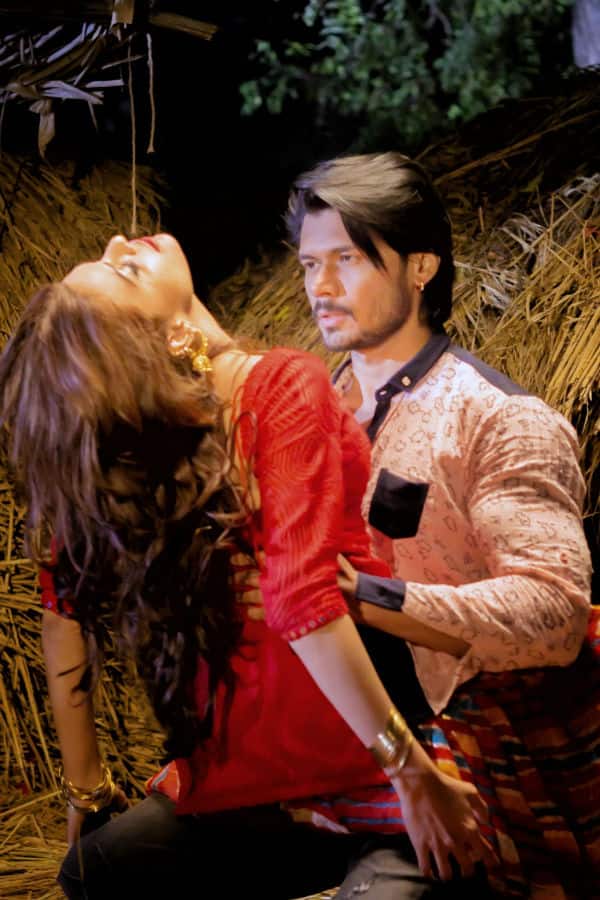 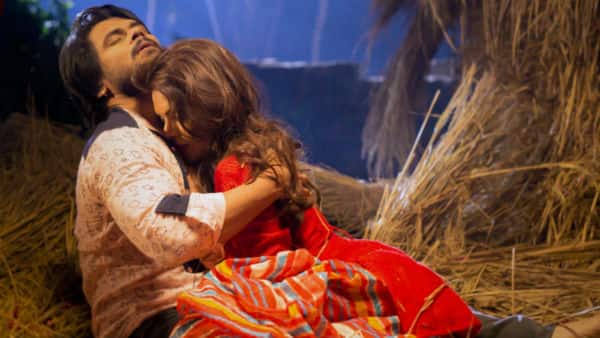 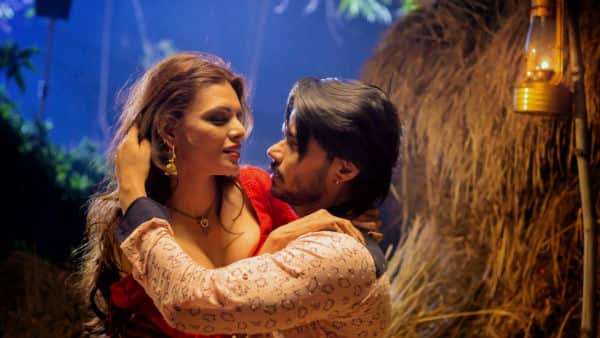