Sonu Sood plays the role of Chand Bardai in Akshay Kumar starrer Samrat Prithviraj. The actor recently opened up about the film not getting a good response at the box office. 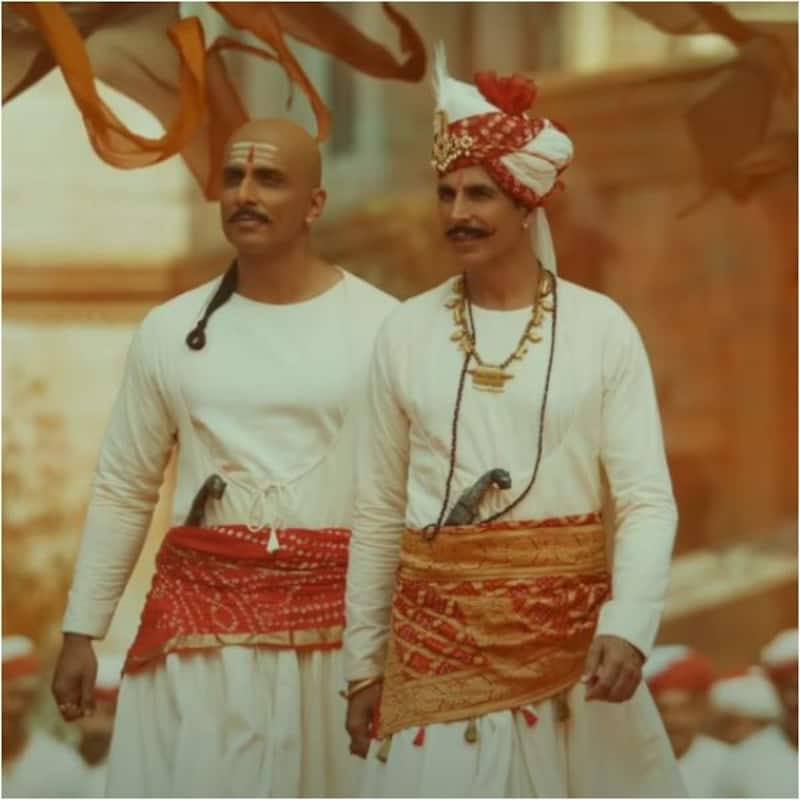 Akshay Kumar, Manushi Chhillar, Sanjay Dutt, and Sonu Sood starrer Samrat Prithviraj was released on 3rd June 2022. The film received mostly negative reviews, and even word of mouth is not that great. The movie took an average opening and showed a huge jump on Sunday. But, still, the collection is below par and now, reportedly, on the first Monday, the movie showed a drop and collected just Rs. 5 crore. So till now, the total collection is Rs. 44 crore which is not up to the mark. Also Read - Urfi Javed apologises to Chahatt Khanna for dragging her divorce in their nasty fight: 'It was low of me to comment'

Sonu Sood, who plays the role of Chand Bardai in the movie, recently opened up about the film’s dismal performance. He told Hindustan Times, “The film is very special. I got a chance to portray a wonderful character and people gave it a lot of love. I am very thankful to the audience for showering us with their love. It might not have got as much business as expected, but we have to accept that things are a bit different after the pandemic. Having said that, I’d say I am very happy with it and with how much love people have shown it.” Also Read - Pirates of the Caribbean star Johnny Depp all set to make his directorial comeback after 25 years [Deets Inside]

Samrat Prithviraj is made on a huge budget and the collection is surely disappointing. The trailer and the songs of the film had failed to create a good buzz; moviegoers were not keen to watch the film. Also Read - Trending South News Today: Jr NTR’s Hollywood debut, Tamannaah Bhatia's gesture wins hearts, Karthikeya 2 Hindi version shows fantastic growth and more

Well, this will be Akshay’s second flop this year. Earlier, his movie Bachchhan Paandey had also failed to make a mark at the box office. This year, now Akshay has Ram Setu and Raksha Bandhan lined up. It is expected that the actor will bounce back with Raksha Bandhan which is slated to release in August this year.

Talking about Sonu Sood, the actor will next be seen in a movie titled Fateh. He had made the announcement of the film earlier this year.