Are they the latest couple in town? 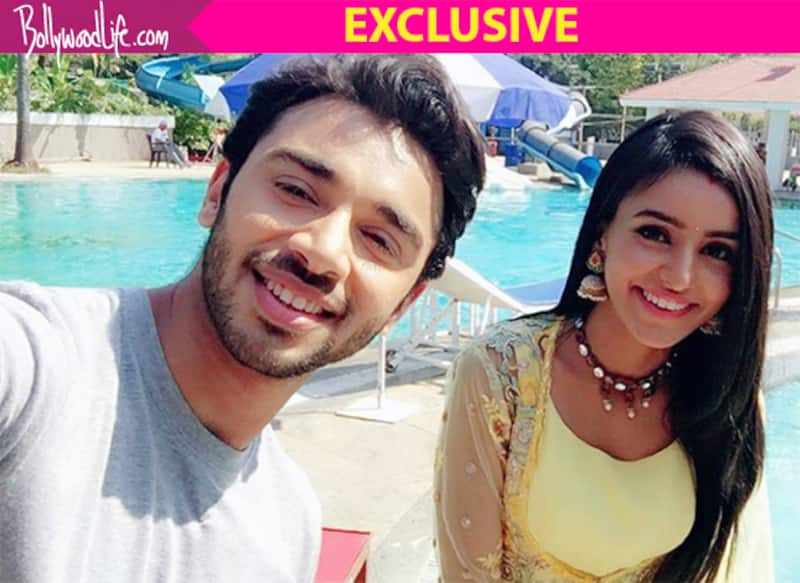 It is not unusual for actors to fall in love on sets of TV shows. As per rumour mills, the latest couple in TV town is Samridh Bawa and Ankita Sharma. The two are apparently madly in love and cannot just stay away from each on the sets of Ek Shringaar - Swabhimaan. Samridh plays the role of Karan, who is a shy and troubled young man while Naina brings in love and positive vibes in his life. Incidentally, actors Sangieta Chauhan and Sahil Uppal were also rumoured to be dating. Today, we got a piece of gossip that said that Samridh and Ankita were apparently caught red-handed in a rather intimate moment on the sets. Also Read - Balika Vadhu 2: Randeep Rai turns Baahubali for Shivangi Joshi's Anandi; ShivRan fans go gaga over Anand's love confession – view tweets

When Bollywood Life got in touch with Samridh, he said, "This is not true. We are not dating. I don't know from where such gossip is doing the rounds. Yes, we have a cordial and good working relationship." When we told him that a story of them being caught kissing was doing the rounds, the actor laughed it away. "Do you really think I am so immature to do something of this sort. If I wanted to kiss a girl, I did do it in private. Moreover, I don't believe in keeping my personal life secretive. If I am in love, I will announce it to the world," he said.

Recently, there were also tales of how Rishi Dev and Mohena Singh were coming close on the sets of Yeh Rishta Kya Kehlata Hai. But they also refuted the gossip. Stay tuned to Bollywood Life for more scoop and updates... Also Read - Balika Vadhu 2: Shivangi Joshi and Samridh Bawa ace the traditional Rajasthani dance and their perfection will leave you impressed – watch video