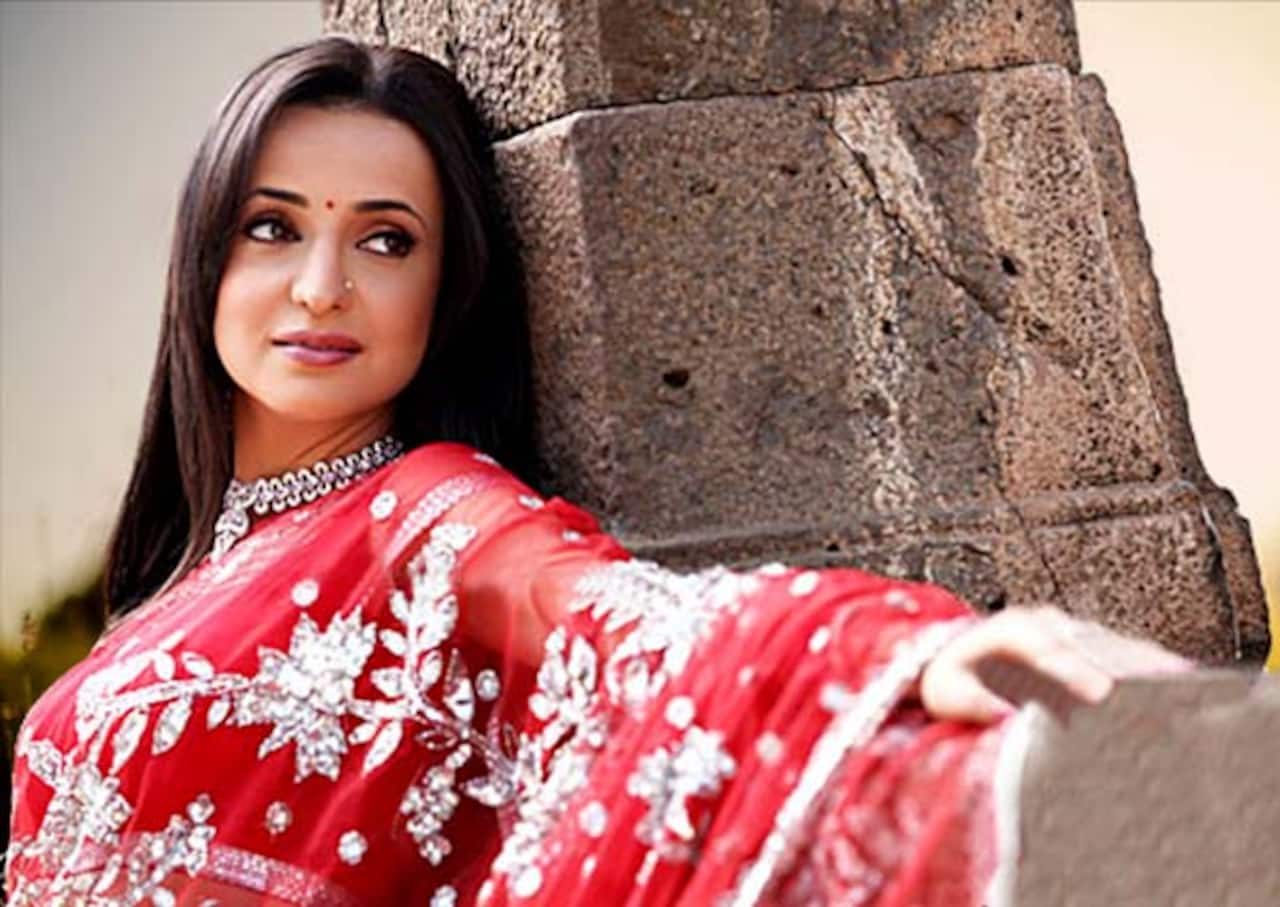 The gorgeous Sanaya Irani is indeed the queen of hearts. Well, she has proved it time and again. Recently, a famous radio station in the UK conducted its TV Personality of 2015 contest where the Jhalak Dikhhla Jaa finalist got the top spot. She upped Parth Samthaan to take this position. It is no mean feat as the Kaisi Yeh Yaariyan actor enjoys a huge fan following amongst girls in India and the UK and is a star on social media. On the other hand, Sanaya is not on Twitter but has an Instagram account. She is all set to get hitched to long-time beau, Mohit Sehgal in January. Also Read - Bade Achhe Lagte Hain 2: Rhea Sharma-Leenesh Mattoo to join Niti Taylor-Ranndeep Rai starrer; check character deets

Known as one of the prettiest and talented actresses of the small screen, Sanaya is popular right from her Miley Jab Hum Tum days. Before the dance reality show, she was seen opposite Ashish Sharma in the passionate love story, Rangrasiya. Also Read - Bade Achhe Lagte Hain 2: Aalisha Panwar to join Niti Taylor and Ranndeep Rai after leap? To play THIS character

Parth and Niti Taylor took the second and third spot respectively. The two have a cult following amongst the youth due to their show, Kaisi Yeh Yaariyan. Though the serial is about to shut up, there is no decline in the popularity of these two. Their show was watched across many countries, which only added to their fan mania. Also Read - Niti Taylor in Bade Achhe Lagte Hain 2, Shakti Arora from Kundali Bhagya, Shruti Sharma in Junooniyat and more TV shows to see new entries and exits [View List]

Other celebs who were part of the poll were Ronit Roy, Gurmeet Chaudhary, Asha Negi, Karan Tacker, Shakti Arora, Divyanka Tripathi, Ashish Sharma and Asha Negi to name a few. The Yeh Hai Mohabbatein actress was on the 14th spot while Shakti took the 15th place due to his hit daily, Meri Aashiqui Tumse Hi.