Sangharsh, Khakee, Jaanwar - 5 underrated performances of Akshay Kumar which everyone should applaud!

As Rustom's release is round the corner, let's have a look at few of his best performances.

He has always been a versatile actor, we just never spotted it...

Akshay Kumar has had a successful year so far, after the critical and commercial success of Airlift and hit franchise Housefull 3. Akshay Kumar is back again with yet another film, Rustom. While he easily manages to shift from a serious role to a zany, slapstick one. He has successfully transformed from being an action star in 90s to drama to comedy to the movies with social message. Here we list you five most underrated performances of Akshay Kumar that went unnoticed: Also Read - Trending Entertainment News Today: New release date of Akshay Kumar's Bell Bottom, Khushi Kapoor's bikini top goes viral, Bombay HC reacts to Shilpa Shetty's plea and more 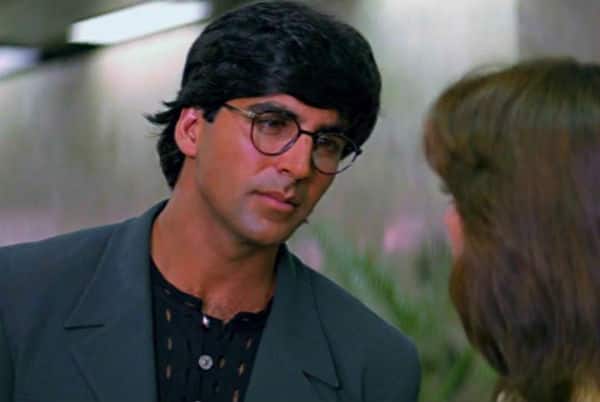 Also Read - Bell Bottom: Akshay Kumar to be finally seen on the big screen; film to hit theatres on THIS date

In the year 1997 Akshay Kumar surprised everyone with his subtle performance in a special appearance as a guy who is in love with his best friend but is friendzoned. Even after the lead trio of Shah Rukh Khan, Madhuri Dixit and Karisma Kapoor giving amazing performances, he was noticed in his small role and audience felt sympathetic towards his character. 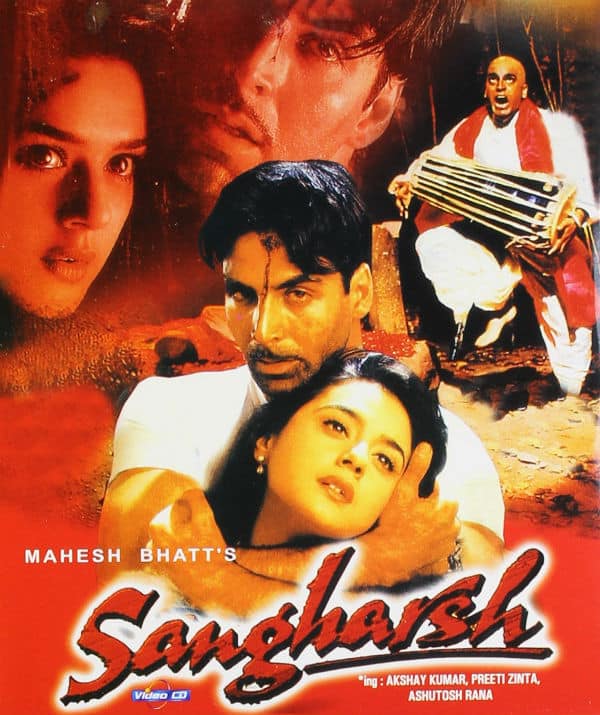 Those who have seen this movie consider this, his best performance till date but the film flopped at the box office. When people talk about 90s, sadly, this movie rarely comes to anyone's mind. 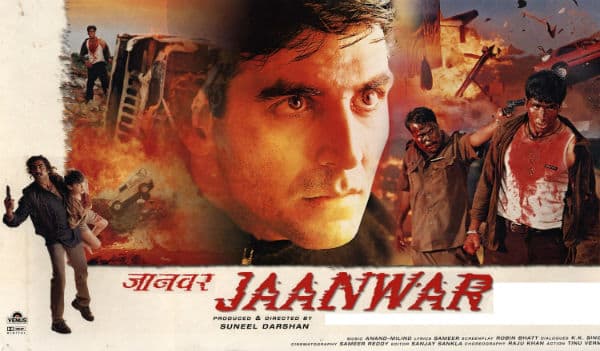 An action movie on the outlook, this movie was actually an emotional drama about a father and his adopted son. Akshay Kumar's character had variations and he played it with so much of maturity and aplomb. This was the movie which brought him back in business after delivering back to back flops like Aflatoon, Aarzoo, Zulmi etc. It was a sleeper hit and its success surprised everyone. 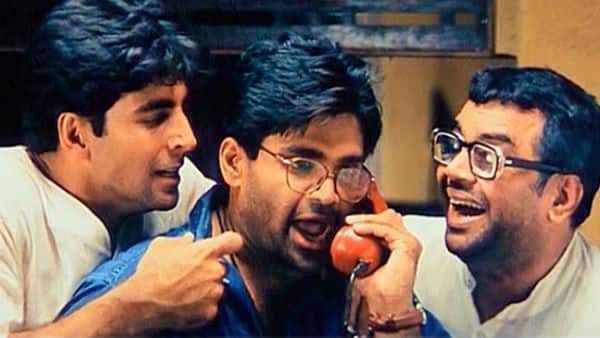 In the year 2000, Akshay Kumar paired up yet again with Suniel Shetty for Hera Pheri. This film is rightfully considered as cult comedy. After a hoard of action movies, this time the actor opted for an out and out comedy. Even though it was Paresh Rawal who took the award home and deservingly so, Akshay Kumar showed the audience how perfect his comic timing was. This was one of the first movies to showcase this talent of his and it came at a time when Indian Cinema was going through transition phase and the multiplex culture was in nascent stage. Akshay Kumar easily transformed himself from just an action star to a dependable comic star. 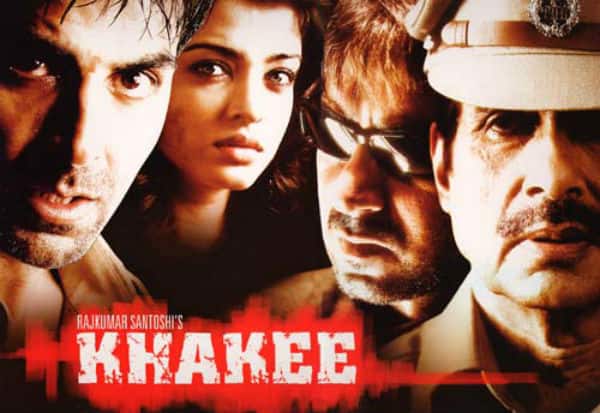 This movie itself is underrated. This movie has hard hitting scenes, amazing performances by its lead cast that consists of Amitabh Bachchan, Ajay Devgn, Aishwarya Rai and Akshay Kumar. Akshay Kumar corrupt cop act was the highlight and he was just perfect.

Yes there are also other roles that made him a credible actor like Mr. and Mrs. Khiladi (1997), Dhadkan(2000), Ajnabee(2001), Aitraaz (2004), Namastey London (2007) but it's only now that his acting abilities are getting the right exposure in films like Special Chabbis, Baby and Airlift.

If you think we have missed out any film, feel free to name some in the comments section.