Recently, rumours of Sania Mirza and Shoaib Malik parting ways hit headlines. Though a lot was reported, the couple has maitained staoic silence on the same. 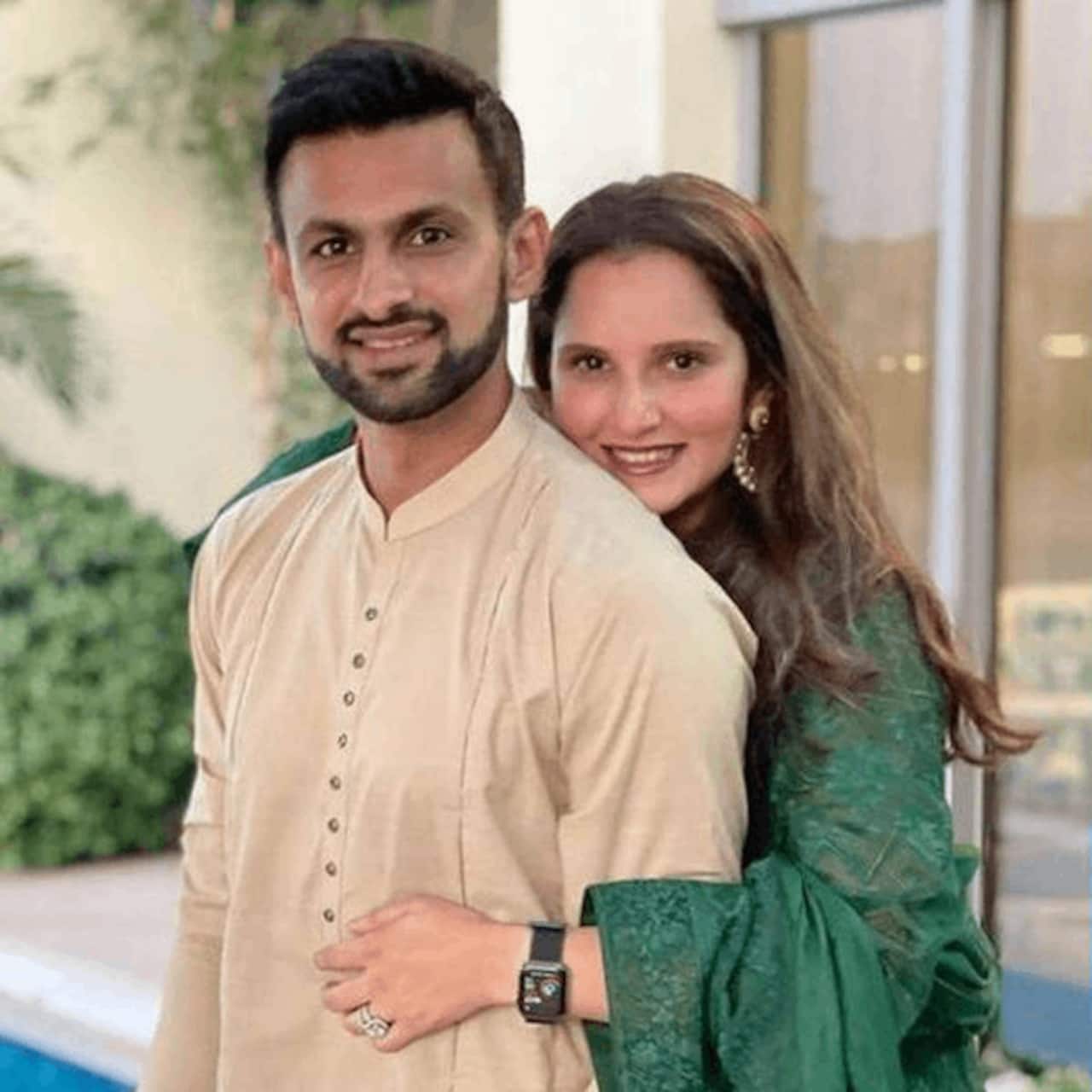 Sania Mirza and Shoaib Malik's divorce rumours have come as a shocker to one and all. The couple got married in the year 2010 and have a son together. Their wedding was nothing short of a fairytale but as per the updates, differences have crept into this perfect marriage. It was reported that Sania Mirza and Shoaib Malik have hit rock bottom and have parted ways. But if true, why haven't they officially announced it yet? The Tennis star and ace cricketer have observed complete silence on the matter. In fact, a video of their show together left fans confused. Also Read - Sania Mirza-Shoaib Malik divorce: Ace cricketers subtly rubbishes divorce rumours with his Instagram bio? [READ MORE]

Now, there are reports suggesting the reason behind Sania and Shoaib Malik's silence. As reported by Insidesport, Sania Mirza and Shoaib Malik have a few legal complications that they need to resolve before they officially file for divorce. The couple has made commitments and signed contracts for shows that they need to shoot for together and only after that they can make the announcement of their separation. Also Read - Entertainment News Today: Nora Fatehi angrily walks out of Malaika Arora’s show; Navya Naveli Nanda-Siddhant Chaturvedi party together and more

It was just a few days ago that a video of Sania Mirza and Shoaib Malik had gone viral on social media. It had left fans utterly confused as their divorce rumours were at their peak. The show is called The Mirza Malik Show. As the promo went viral on social media, fans could sense that there is some trouble in their paradise given their body language. But only Sania Mirza and Shaoib Malik can put an end to all these speculations and rumours. Also Read - Shoaib Malik shares talk show promo with Sania Mirza after calling divorce rumours as their personal matter

A post shared by Team Of SHOAIB & SANIA (@shoaib_sania_squad)

Sania Mirza and Shoaib Malik have a son together named Izhaan. On Sania's birthday, Shoaib did make a post wishing her. Some stated that it was a reply to all those predicting their divorce. Their fans have their fingers crossed and are hoping that they remain together.