Sania Mirza-Shoaib Malik divorce: Pakistani model Ayesha Omar responds to a fan asking about her marriage plans with the cricketer

Amid the ongoing rumours of Sania Mirza and Shoaib Malik's divorce, Pakistani model Ayesha Omar has responded to a fan who asked whether she was getting married to the cricketer while addressing rumours of their affair. 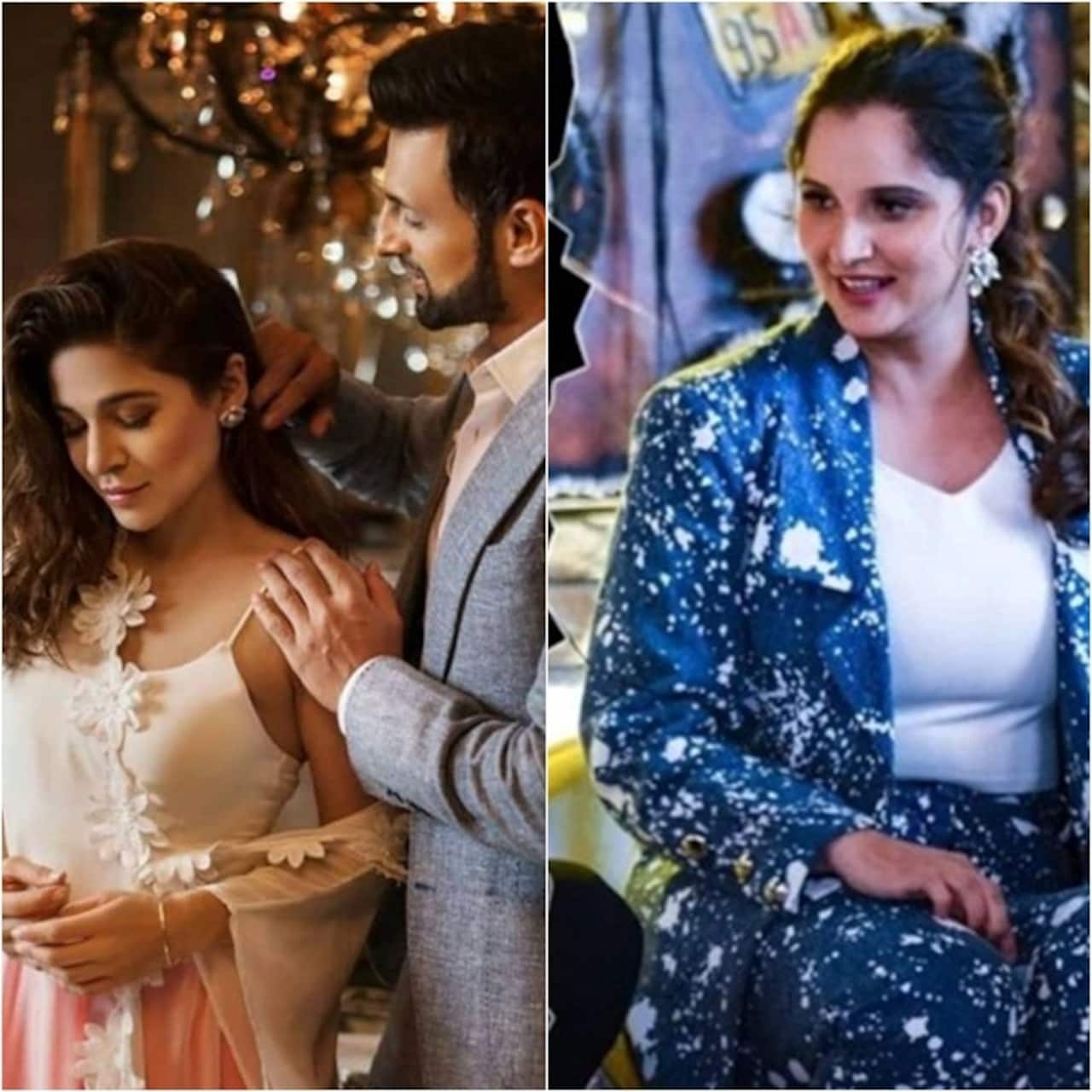 Reports of trouble in Sania Mirza and Shoaib Malik's paradise have been going on for a while now. It has been reported that the two are officially divorced and they have been living separately for a long time and co-parenting their son Izhaan. Also Read - Sania Mirza-Shoaib Malik divorce: Ace cricketers subtly rubbishes divorce rumours with his Instagram bio? [READ MORE]

It was also being said that Shoaib's extra-marital affair with Pakistani model Ayesha Omar was the reason behind his divorce with Sania. Amid the ongoing rumours, Ayesha has now come to the fore to address the speculations about her alleged relationship with Shoaib. Also Read - Entertainment News Today: Nora Fatehi angrily walks out of Malaika Arora’s show; Navya Naveli Nanda-Siddhant Chaturvedi party together and more

As per multiple media reports, Ayesha was being held responsible for the turbulance in Sania and Shoaib's marriage. Almost a year back, Ayesha and Shoaib worked with each other for a photo shoot and they developed proximity on the sets. Shoaib had also praised Ayesha saying that she helped him a lot during their shoot. Also Read - Shoaib Malik shares talk show promo with Sania Mirza after calling divorce rumours as their personal matter

As the reports of Sania and Shoaib's divorce surface online, Shoaib and Ayesha's intimate pictures from the shoot had also gone viral on the internet. Soon, Ayesha became the talk of the town and people were curious to know about her equation with the Pakistani cricketer.

Recently, one of the fans asked Ayesha out of curiosity whether she was getting married to Shoaib amid his divorce with Sania. Clarifying her stance, Ayesha has set the records straight that she and Shoaib are just good friends.

When a fan asked if she is planning to get married to Shoaib, Ayesha replied, "No, not at all. He is happily married to Sania and I respect the couple. I and Shoaib are good friends and well-wishers. We respect each other a lot. These types of relationships also exist in the world.”

Ayesha Omar has a beautiful response for a commenter asking if she's getting married to Shoaib Malik ?? #AyeshaOmar #SaniaMirza #ShoaibMalik pic.twitter.com/JpI2PtkTzC

Amid the divorce rumours, Shoaib wished Sania on her 36th birthday. While fans appreciated the star couple believing that everything was going well for the pair, Sania's yet another cryptic post again raised eyebrows. In her post, she talked about being hurt and moving on in life.

Both Sania and Shoaib, who have been married for 12 years and have a son Izhaan, have maintained a stoic silence about their personal lives. They got married in 2010 and had moved to Dubai after their wedding.