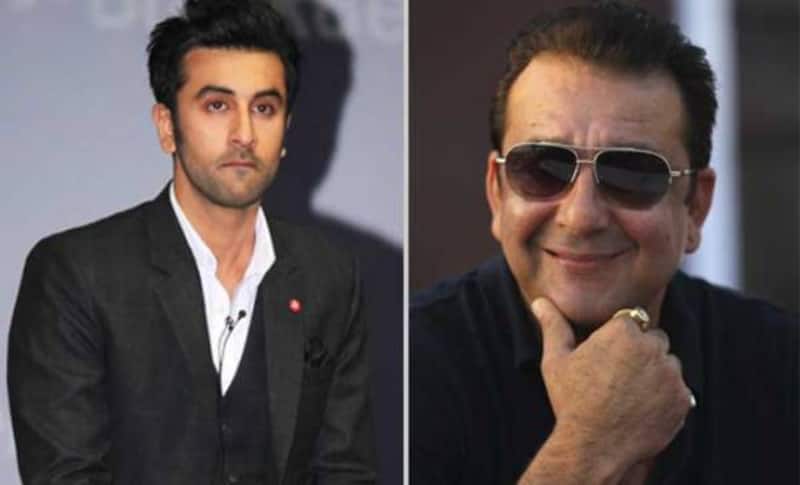 The much talked about biopic will be co-produced by Dutt

Actor Sanjay Dutt, who is serving his five-year jail term after being convicted in the 1993 bomb blasts case, will co-produce the biopic on him along with filmmaker Vidhu Vinod Chopra and director Rajkumar Hirani. Also Read - Koffee With Karan 7: Did Arjun Kapoor just hint at Ranbir Kapoor developing a drinking problem?

According to sources, Dutt has been working hard to grow his production house and in the process, his wife Manyata has signed Prabhu Deva to direct a home production project. Munna bhai MBBS director Rajkumar Hirani is writing the biopic with Abhijat Joshi. Hirani had earlier said that he wants to tell Sanjay Dutt's story "with all his flaws". As per reports, the biopic will go on floors in 2016. Also Read - Laal Singh Chaddha vs Raksha Bandhan box office collection Day 1: Aamir Khan-Akshay Kumar have a disappointing start; mint as low as Ranbir Kapoor's Shamshera

Dutt, son of veteran actors Sunil Dutt and Nargis, has witnessed a life full of upheavals in both professional and personal fronts.