Hrithik Roshan and Sanjay Gupta have earlier collaborated for Kaabil, which was a box office success. It was produced by Rakesh Roshan 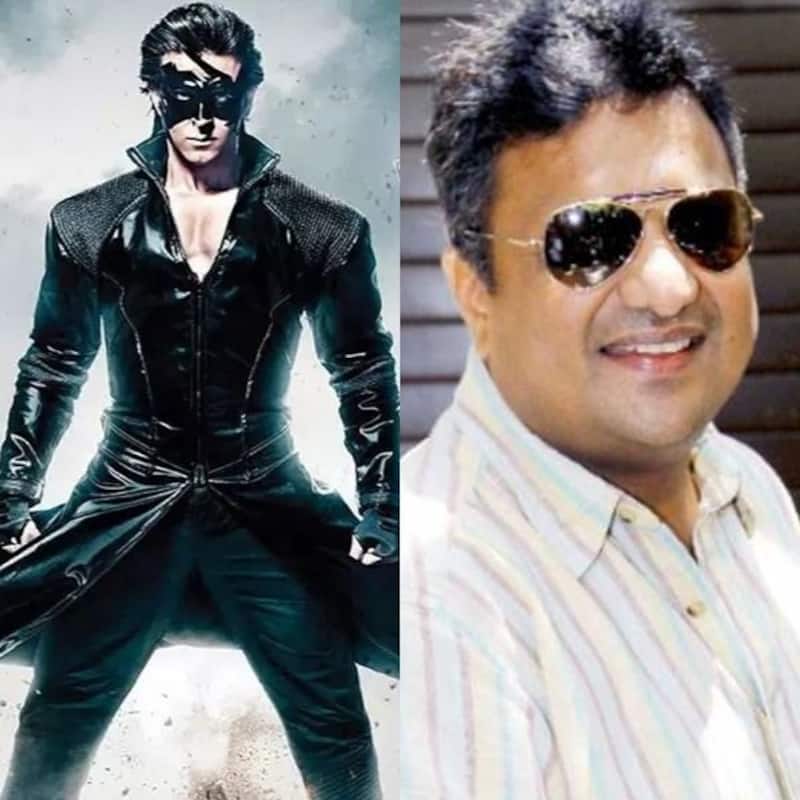 Filmmaker Sanjay Gupta, who is known for gangster movies like Aatish, Shootout At Wadala, Kaante and Zinda is currently shooting for Mumbai. The filmmaker was applauded for his last venture Kaabil, which featured Hrithik Roshan in a lead role. While Sanjay is currently writing the script of highly-anticipated Krrish 4 along with a group of writers, there are reports that he is also directing it. When asked to him about this, he told Mumbai Mirror, “All I can say for now is that I’m a part of the writing team. Other than that, whatever is to be communicated on the film will be done by Rakesh ji (Roshan) since Krissh is his franchise.” Also Read - From gangster Vedha in Vikram Vedha to superhero Krrish; Hrithik Roshan proves his versatility with all his reel characters

The filmmaker has also acquired the rights of a graphic novel Rakshak and is planning to make a film on it. Interestingly, he was introduced to it during the scripting process of Krrish 4. “I met a writer, Shamik Dasgupta, whom Hrithik (Roshan) got on board and who told me that he’s been a fan of my movies since Aatish. He gave me a series of novels asking for my feedback on them.”

Talking about Sanjay Gupta's upcoming film Mumbai Saga, it will show the transformation of Bombay turning into Mumbai. The film will go on floors in July and is set to hit the screens in 2020. It will be produced by Bhushan Kumar, Krishan Kumar and Anuradha Gupta under the banners of T-Series and White Feather Films. The story, in a fictionalized manner and revolves around the key events that turned Bombay to Mumbai, including the closing of mills, the murder of a key businessman, the nexus between politicians, cops, the underworld and the business fraternity. The film stars John Abraham, Emraan Hashmi, Suniel Shetty, Jackie Shroff, Gulshan Grover, Prateik Babbar and Rohit Roy in key roles. So, are you excited for this film? Tweet to us @bollywood_life. Also Read - Richa Chadha-Ali Fazal wedding reception: Hrithik Roshan-Saba Azad make a couple entry, Vicky Kaushal turns up looking dapper