SLB says it is that peak of musical expression where the musical notes hit the highest pitch that he tries to achieve in his cinema. 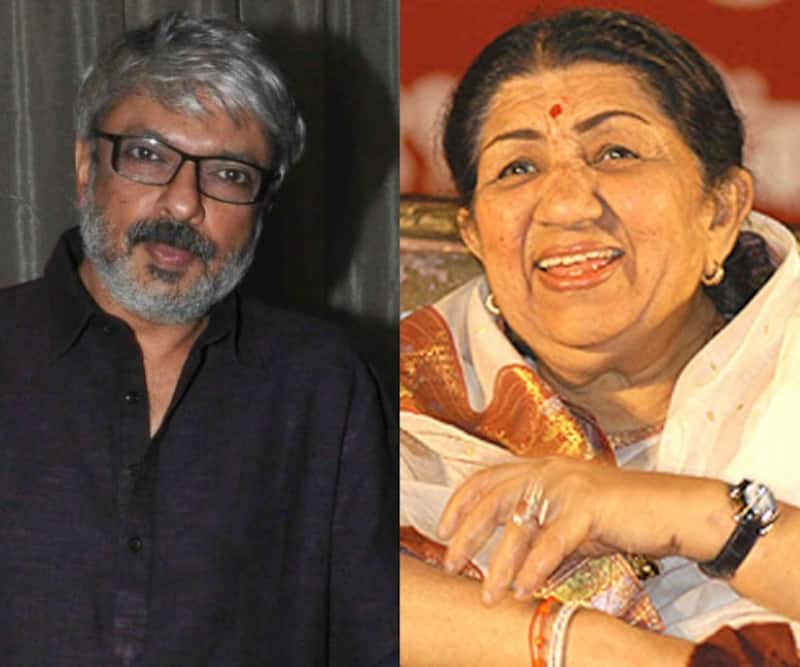 Sanjay Leela Bhansali has decided to dedicate his next to his idol, Lata Mangeshkar. He cites her as the biggest inspiration for taking up filmmaking. Also Read - Ranveer Singh-Deepika Padukone, Aishwarya Rai Bachchan-Abhishek; when distasteful separation rumours of Bollywood's loved couples grabbed eyeballs

In April this year SLB was awarded the Pandit Dinanath Mangeshkar Award, named after Lata’s late father. He calls it “the highest honour I could ever receive”. While he was disappointed that the songstress couldn’t give him the honour (Asha Bhosle presented the award), the high-point was that “Lataji spoke to me for half-an- hour over the phone. Believe me, it was the most precious moment of my life as an artiste.” Also Read - Koffee With Karan 7: Alia Bhatt is too fed up of Karan Johar’s obsession; says, 'Stop taking my name otherwise...'

Adds Sanjay, “I’ve said this repeatedly. I say it again. I’ve learnt filmmaking by listening to her voice. Her voice contains every human emotion delivered at a flawless pitch. But my real inspiration is the way she negotiates the highest notes without showing any signs of strain or effort. That is what makes Lata Mangeshkar what she is.” Also Read - Ayushmann Khurrana, Tiger Shroff, Akshay Kumar and more Bollywood stars who slashed fees for SHOCKING reasons

SLB says it is that peak of musical expression where the musical notes hit the highest pitch that he tries to achieve in his cinema. “The emotions in my film are held steady at the highest pitch. To preserve a balance at that pitch is possible only for Lataji. I try to achieve the same balance.”