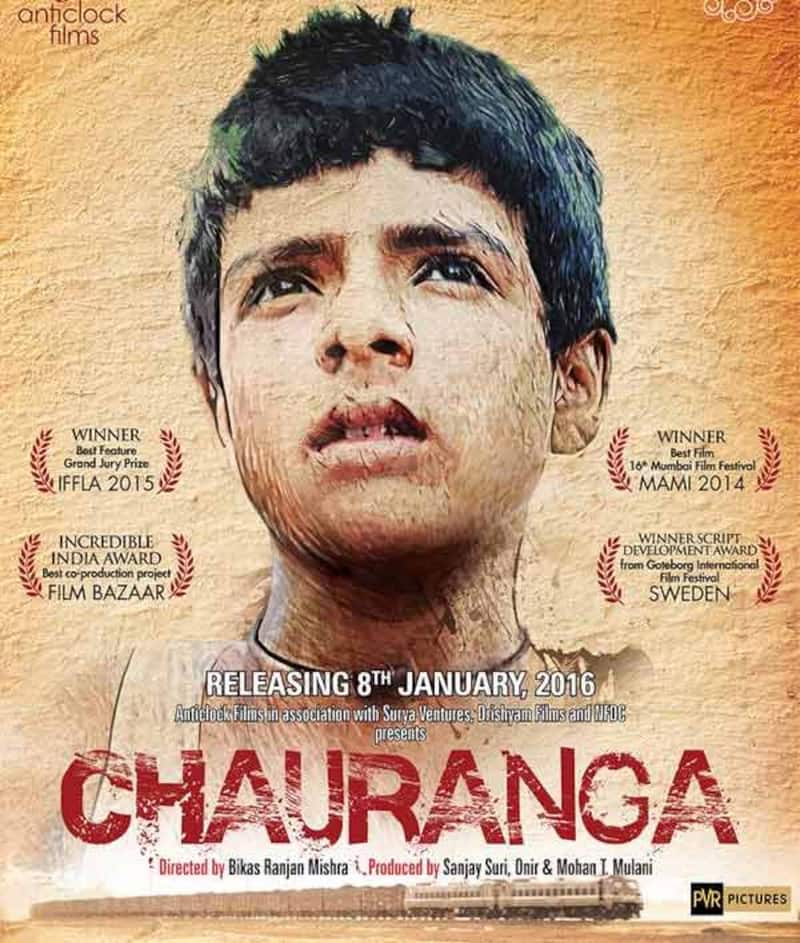 Onir has been raising his voice on sensitive issues through his films since the beginning, and he is back with yet another great story...

Filmmaker Onir will be unfolding a story around class oppression on the silver screen with Chauranga on January 8 next year. He is excited and thrilled over the worldwide release announcement. Onir, who has co-produced the film with actor Sanjay Suri, took to Twitter to share the news. “Proud and excited to announce that our film #Chauranga (Four Colours) is all set to release worldwide,” Onir tweeted on Thursday. Also Read - Ukraine-Russia crisis: Nakuul Mehta, Gauahar Khan, Swara Bhaskar support the anti-war demonstrations at St. Petersburg — read tweets

Starring Sanjay and Tannishtha Chatterjee, the film is a fictional account of six days in a dark corner of India, telling a story of violence of class oppression that still exists in rural India. The film centres around the story of a 14-year-old boy falling in love with a 16-year-old from an upper caste. Also Read - From Kangana Ranaut to Richa Chadha and more - 6 celebs who are vocal about national issues

Onir, known for Bas Ek Pal and My Brother…Nikhil, also shared a link of his Instagram page with details of the film. “Proud and excited to announce that our film #Chauranga (Four Colours) is all set to release worldwide on the 8th of January 2016. This is the first film produced by @sanjaysuri and I that has not been directed by me. Bikas Mishra will debut as a film maker with this film,” he shared. Also Read - Filmmaker Onir seeks support after his movie on gay Indian Army major faces HUGE OBSTACLES; Renuka Shahane speaks up