Actress got a shocking reaction when posted an intimate image with hubby Aamir Ali.

Sanjeeda Sheikh's recent Instagram post has turned into a battleground. The actress shared a very sweet picture with husband Aamir Ali and some took offence. It was shocking to see how some people started trolling the actress on religious grounds. For those of you who do not follow television, Aamir Ali and Sanjeeda are one of the most romantic and non-controversial couples of telly land. Their simple and yet cute love story makes you believe that love is a beautiful thing to happen. After seven long years of dating, the couple married each other in a grand wedding on March 2, 2012, in Mumbai. Also Read - From Bigg Boss 15's Karan Kundrra to Kushal Tandon: 10 TV celebs with enviable moolah-making side businesses

The couple often expresses their love on social media. Sanjeeda and Aamir were recently in news when they took off to Hong Kong a few days back. They had shared many pictures and videos with their fans on social media which gave serious VACATION GOALS. Also Read - Arjun Bijlani, Karan Kundrra, Sanjeeda Shaikh and 7 more TV celebs who earn big bucks through their side businesses – view pics 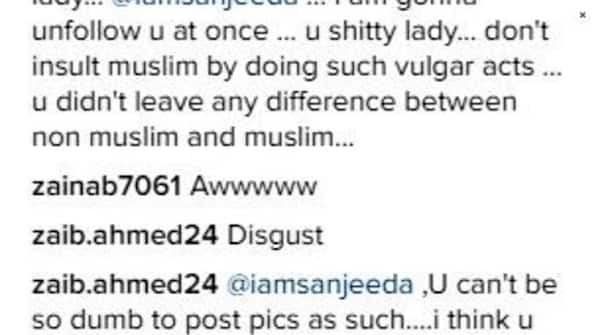 But the actress also found support in a few of her followers online. 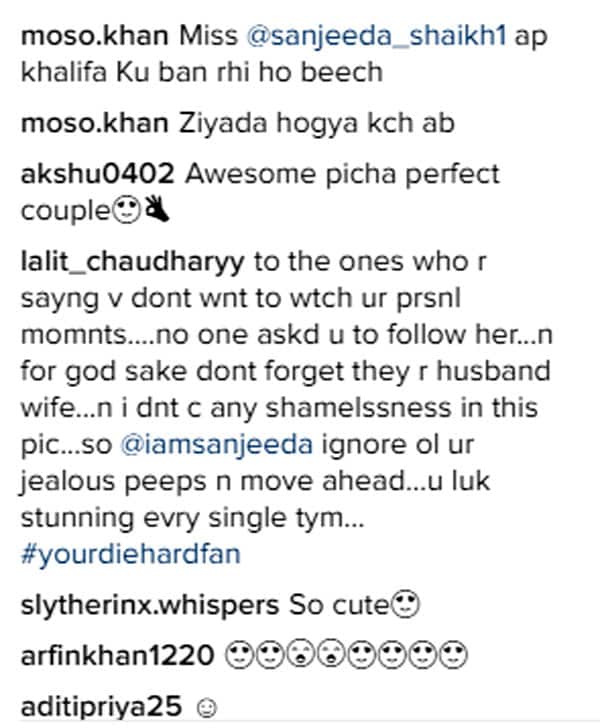 She played the lead role in 2005 TV show Kyaa Hoga Nimmo Kaa. The actress was also seen as a vamp in 2007 Star Plus series Kayamath. Her last outing in a daily soap was in the thriller series Ek Hasina Thi opposite Vatsal Seth. This gorgeous actress was also one of the most popular contestants on dance reality show, Nach Baliye 3 and she along with husband Aamir Ali even won the season.

It was really unfortunate to see how the actress got flak and drew communal ire from some of her followers. What do you think of this whole episode? Please comment in the box below...