Sanju Trailer: 5 moments from the Ranbir Kapoor film that define the blazing personality Sanjay Dutt is

The Sanju Trailer starring Ranbir Kapoor in the lead is out.

The upcoming film, Sanju has been a topic of interest among fans, critics and celebs. The movie will chronicle the adventurous life of veteran actor Sanjay Dutt a la Raju Hirani style! After a rollicking teaser that gave us a glimpse of Sanjay's layered personality, we couldn't wait for the trailer to be out and here it is! It has opened our eyes to what a blazing personality Sanjay Dutt is. Every moment of his life from his days of drugs to the women he loved to his time in Jail, has been revealed as candidly as possible. Kudos to Sanjay Dutt for baring his life as it is. Apart from the riveting story, we can't take our eyes of Ranbir Kapoor who plays the actor. He not only looks the part but also plays the actor to perfection. As usual, Ranbir has proved his mettle and scope as an actor. There is nothing this man can't pull off. While you enjoy the trailer, let's take a look at the 5 moments that are making our wait difficult for June 29th: Rishi Kapoor watched the Sanju trailer and here is what he has to say about Ranbir Kapoor Also Read - Trending Entertainment News Today: Shah Rukh Khan-Kajol to reunite, Sherlyn Chopra accuses Raj Kundra of sexual assault, Aditya Roy Kapur in Thadam remake and more

His drug addiction phase - Now which actor would confess about his drug addiction? Who would dare to reveal that he was less than perfect? That's Sanjay Dutt for you--candid, real and honest. He reveals how he got into this phase and eventually was hooked. It takes a man with real guts to face it as well. Also Read - Happy birthday Sanjay Dutt: Did you know that Shah Rukh Khan played a MAJOR role in Sanju Baba's comeback and image makeover? 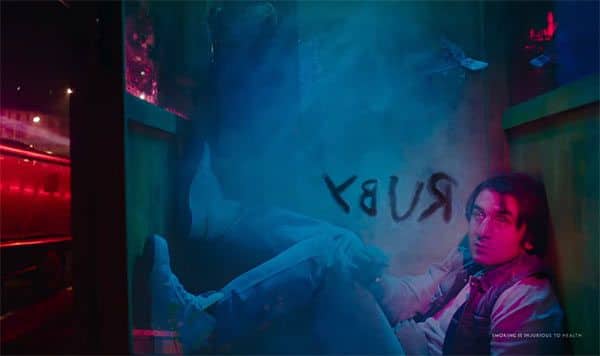 Also Read - Not Hirani, Bhansali, or Rohit Shetty; THIS legendary director is the only Bollywood filmmaker to have delivered 4 hits in a single year – check them out here

His torrential love life - The scene where he admits to having 308 girlfriends and the scene where he puts a toilet seat cover for a mangalsutra around Sonam Kapoor gives us a real idea of his stormy love life! And he is unabashed about it. 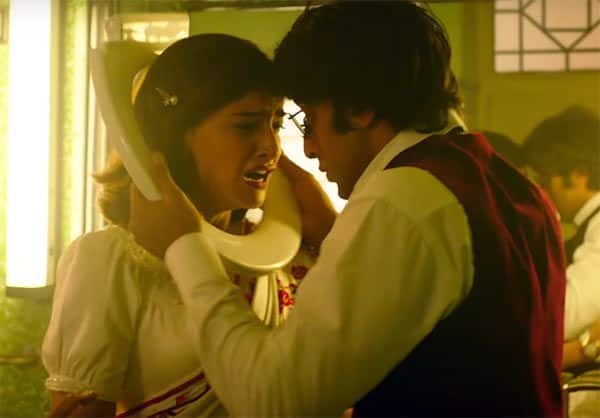 His moments with his father - In the midst of terrorist accusation, drug addictions, one relationship remained rock solid through all these years - The one he had with his father. His father never gave up on him and helped revive his faith in him 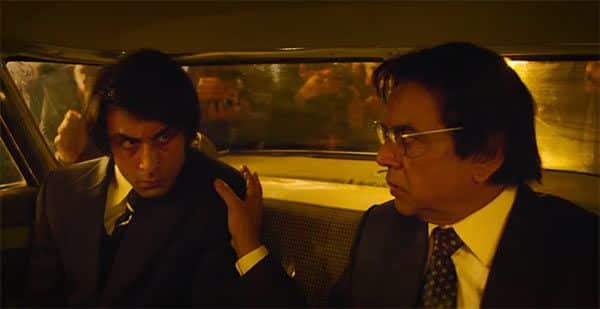 His best friend - Apart from his father, there was another person in his life who never left his side - We are talking about his friend played by Vicky Kaushal. Come rain, hail, storm, his friend stood by him like a rock! 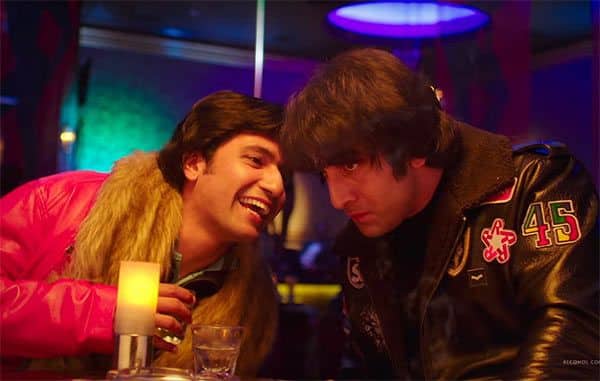 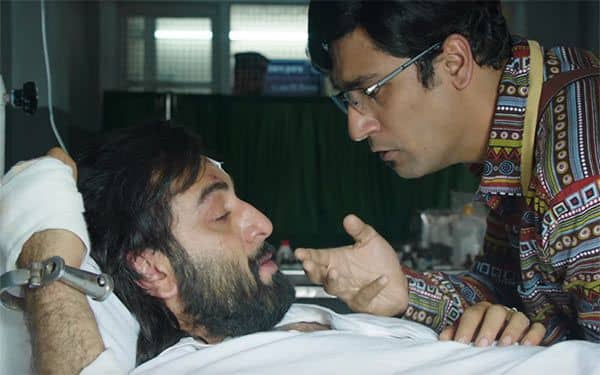 His time in Jail - This part in the trailer hits you hard - the scene when the toilet leaks to the scene where he hits himself against the rod to the scene he strips down completely, gives us a glimpse of his traumatic time in Jail. It makes you wonder, where he mustered all that courage to survive his tumultuous journey

This is surely a movie we want to watch! A month to go. Are you ready for the long wait?