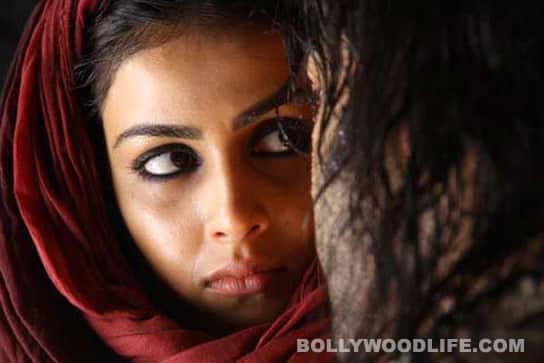 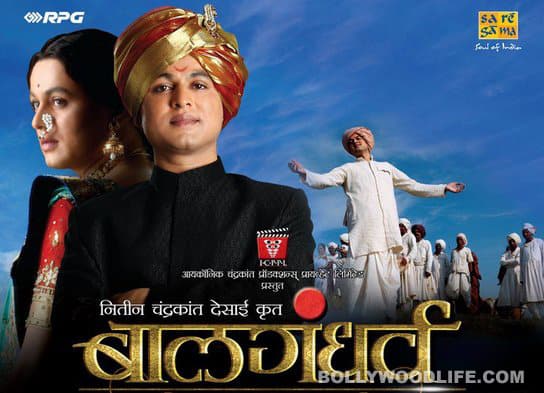 There are 21 non-feature films that have been chosen too, but they have incredibly boring titles like The Doyen of Indian Linguistics and The Dream Fulfilled – Memories of the Engineering Challenges, so Cineswami won’t bore you with them. The audiences in Goa will no doubt use these air-conditioned screenings to catch up on their beauty sleep after nights of hedonistic partying.

You’d have thought that Amitabh Bachchan has more doctorates (honorary, of course) than a whole conference of scholars and medicos combined and therefore he wouldn’t need one more. But the Bachchan has decided to accept one from the Queensland University of Technology, two years after he declined it in the wake of Indian students suffering racial abuse in Australia. Must help pass the time between takes as he’s currently Down Under shooting for Baz Luhrmann’s The Great Gatsby.

QUT Vice Chancellor Peter Coaldrake said: “Mr Bachchan is a hugely popular and influential figure in India. His agreement to now proceed with the award is significant in that it can be seen as a measure of improved perceptions in India, not only of Australia itself but also of improvements in the safety of Indian students here, and Australia’s welcoming approach to international students.” Come to think of it, Bachchan has only three other doctorates, from UK’s De Montfort University, Bundelkhand University Jhansi and University of Delhi. Not enough, surely.

Meanwhile, the Mumbai Film Festival continues at Cinemax Versova, largely attended by C-grade filmi or wannabe filmi people. Bollywood flop directors Rohan Sippy and Nikhil Advani are also hanging out there. Most non-filmi Mumbaikars aren’t even aware that a film festival is going on in the city. Great job of promotion by sponsors Reliance Entertainment then.

Santosh Sivan talks about ‘Urumi’ and his passion for cinema