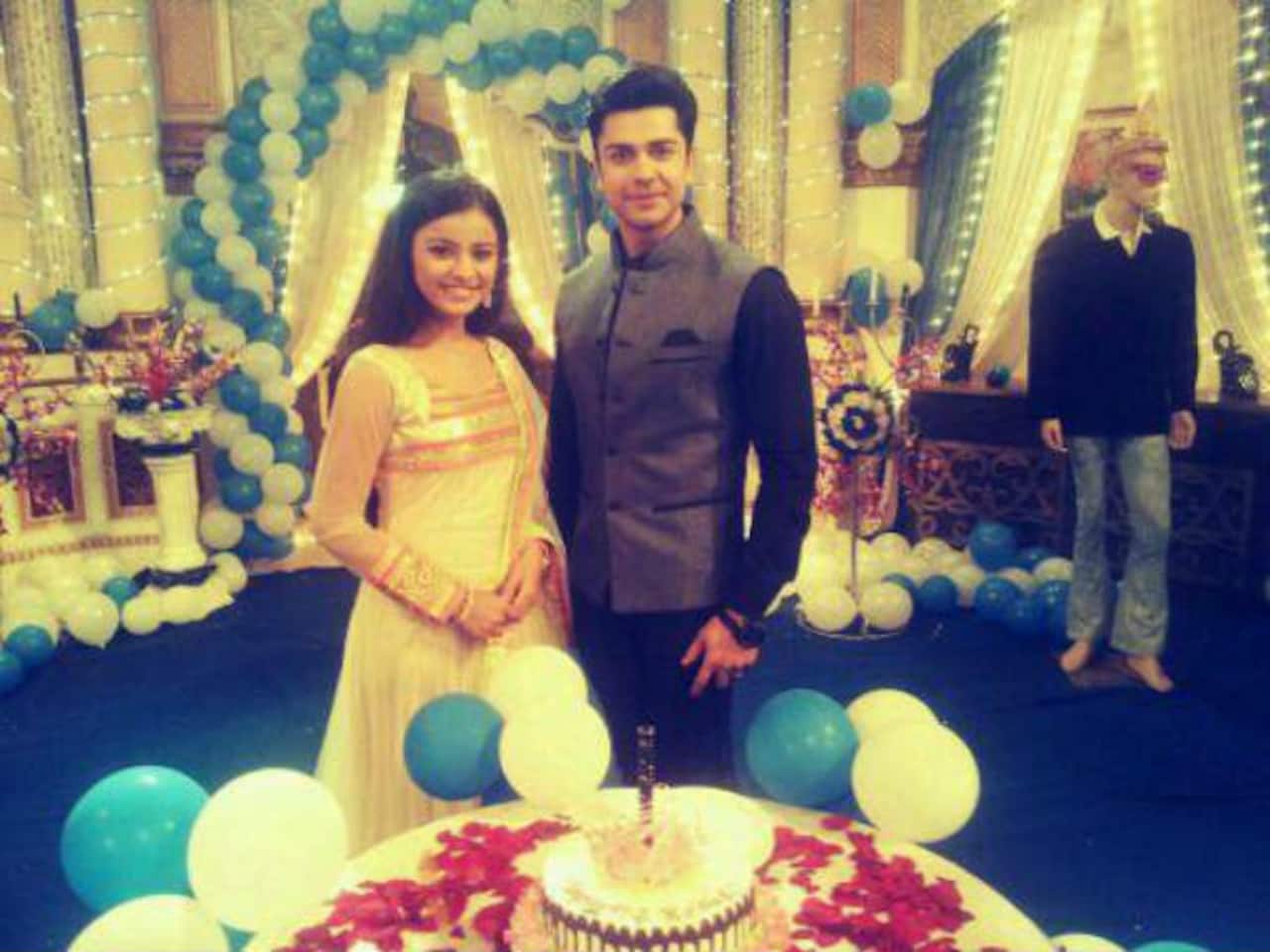 Rachna (Mahima Makwana), who is working with Kabir (Piyush Sahdev) as a fashion designer in Sapne Suhane Ladakpan Ke is being protective of her boss. We wonder if its love or just admiration. Also Read - Yeh Rishta Kya Kehlata Hai: Jannat Zubair to Nidhi Bhanushali — Before Karishma Sawant, these popular TV actresses REJECTED Aarohi's role

However, Kabir is in a relationship with Sonal (Chandrika Shah) and is busy gearing up for his big engagement party. Rachna believes that Sonal is not the right choice for her boss and is doing everything in her power to stop the alliance. According to a source, on the D-day Rachna will unmask Sonal and showcase her negative side in front of Kabir and the fact that she never wished well for him. Also Read - Kashmera Shah-Karan Mehra, Ekta Kapoor-Pearl V Puri and other celebs who strongly stood up for friends when things got really tough [View Pics]

This is when Kabir will realise the true worth of Rachna and fall for his assistant. The upcoming episodes will show Kabir trying to woo Rachna. Now wouldn’t that be interesting to watch? Also Read - Mahima Makwana birthday: These unseen, super cute childhood pictures of Antim actress are too cute to miss [View Exclusive Pics]

Keep watching this space to know more about Rachna and Kabir’s budding romance.