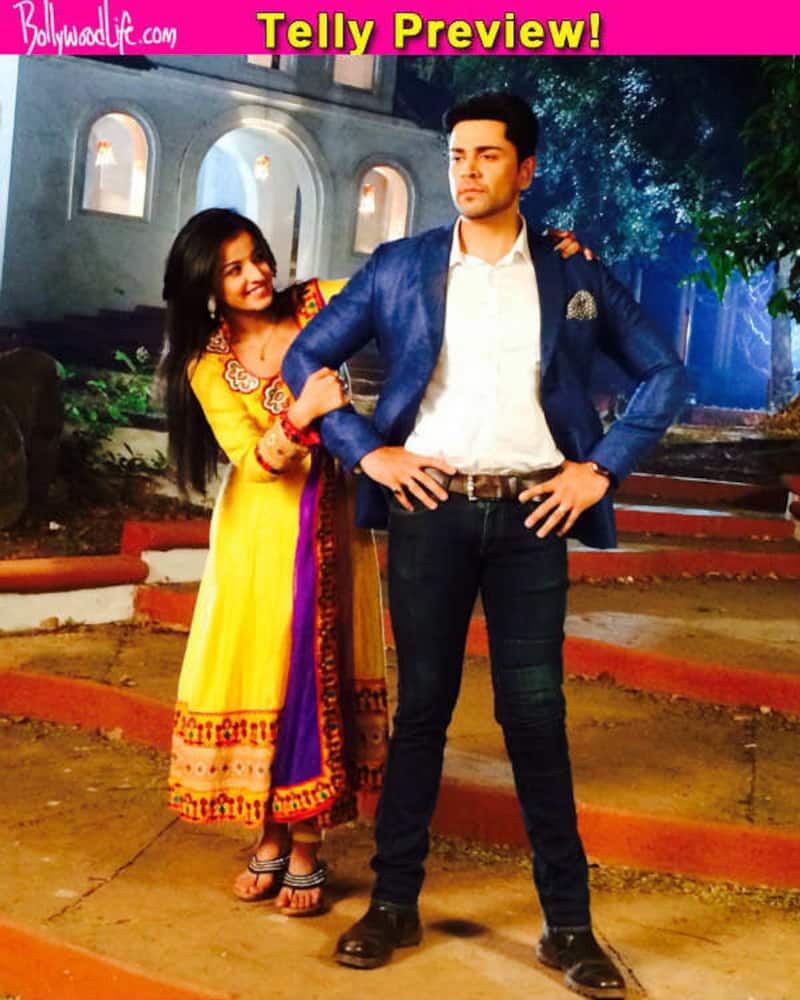 KT and Rachna were supposed to get married but on the D-day he runs away without so much as an explanation. When they meet after ages, there’s still chemistry between them, something they obviously cannot ignore. The family no longer approves of KT, but Rachna still loves him and wants him in her life. The duo is stuck on their way to Lucknow, so decide to spend the night at a motel. Obviously, like predicted the couple get only one room and have to share it. Also Read - Mahima Makwana birthday: These unseen, super cute childhood pictures of Antim actress are too cute to miss [View Exclusive Pics]

Well during the night, KT and Rachna come really close, but are still unable to express their feelings to each other. They dream of dancing and romancing each other to the song of Shah Rukh Khan and Anushka Sharma’s Jab Tak Hi Jaan. Sources claim that once Rachna and KT unite and tie the knot the show will come to a close. Also Read - Bade Achhe Lagte Hain 2: Ram Kapoor and Pihu's latest promo disappoints fans; lash out at, 'Crappy ignorant writing'

The makers have finally decided to end the story on a good note. Sapne Suhane Ladakpan Ke will be replaced by Binny Sharma’s upcoming daily soap produced by Shakantulam.

Well we really hope this is true, ‘coz it’s about time the show ended and we get to see something new and interesting.