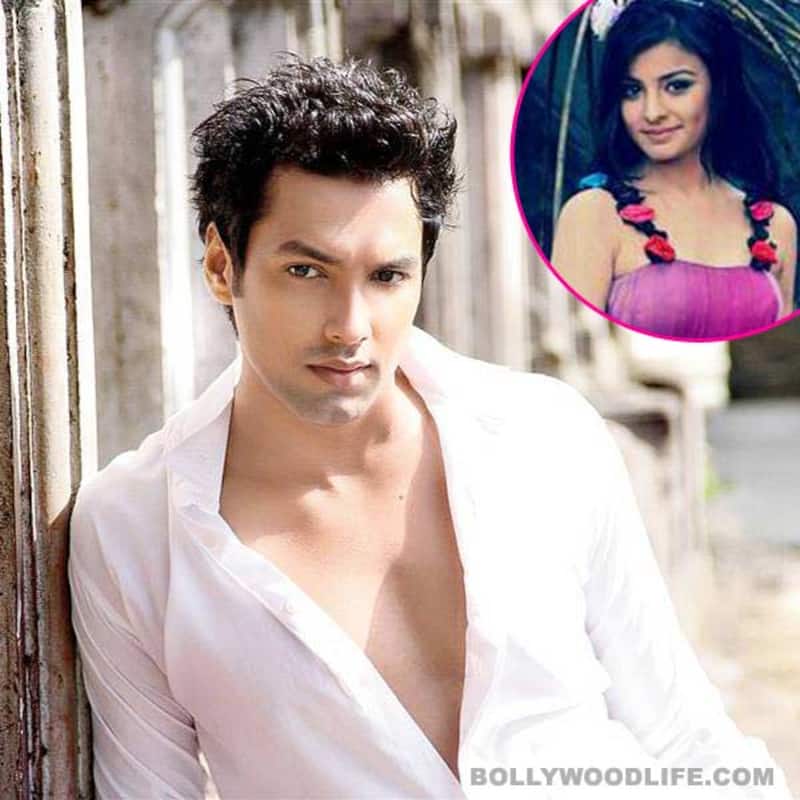 The show has completed 500 episodes and going strong; rumours has it that some old faces may reappear

Vihaan (Nikhil Sinha), who was playing Rachna (Mahima Makwana) love interest, quit the show due to creative differences with the makers. According to recent updates, the makers approached the brawny actor to come back for a meatier role. Also Read - Kashmera Shah-Karan Mehra, Ekta Kapoor-Pearl V Puri and other celebs who strongly stood up for friends when things got really tough [View Pics]

The recent episodes showcase Kabir Tripathi (Piyush Sahdev) expressing his love for Rachna and taking their relationship to the next level. Vihaan’s re-entry was supposed to create problems for Rachna and KT, but the actor refused to come back. It seems Nikhil is currently busy with another project and his contract will not allow him to do any other show. Guess the makers have to think of another twist now. Also Read - Mahima Makwana birthday: These unseen, super cute childhood pictures of Antim actress are too cute to miss [View Exclusive Pics]