[Photos] Back from Kedarnath, Sara Ali Khan unwinds with one of her girlfriends in Mumbai

It was a girls night out for Sara Ali Khan on a raining evening....

All eyes on Sara Ali Khan as she finally gears up for her much awaited Bollywood debut. For all that you know, she has just returned from her prep-up trip to Kedarnath along with director Abhishek Kapoor, who is launching her opposite Sushant Singh Rajput. The shooting of the film too is expected to begin shortly. But before that, Sara decided to unwind herself a little by catching up with her friend last evening. Yes, we just got our hands on these pictures of Sara stepping out with one of her girlfriends at a popular hangout in Bandra. How beautifully is she dressed? Also read: It's OFFICIAL! Sara Ali Khan kickstarts her Bollywood debut with a trip to Kedarnath - view pic Also Read - Dil Bechara: Sushant Singh Rajput fans trend 'SSR As Manny Won World' as the film completes a year of its release

We love how Sara picked hot pants and a floral cold shoulder top for the night. I mean, just look at her! It's like a blend of summer vibes and monsoon chills put together in one. Of course, that's a different thing that Sara has still not got used to posing for the paparazzi. If you look at all her recent pictures then you will realise how she never has an eye contact with the cameras. But we're sure once on the film set, Sara is certainly going to bring the house down, amirite? Also Read - Varun Sharma reveals interesting secrets about Ranveer Singh, Janhvi Kapoor, Varun Dhawan and Shraddha Kapoor [Exclusive]

Here, check out the pictures below: Also Read - Salman Khan, Raj Kundra, Ayesha Takia and more – Bollywood and TV celebs who were trolled this week and why 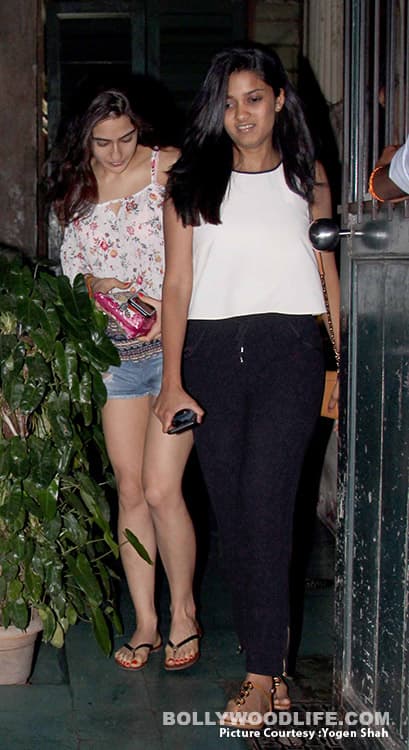 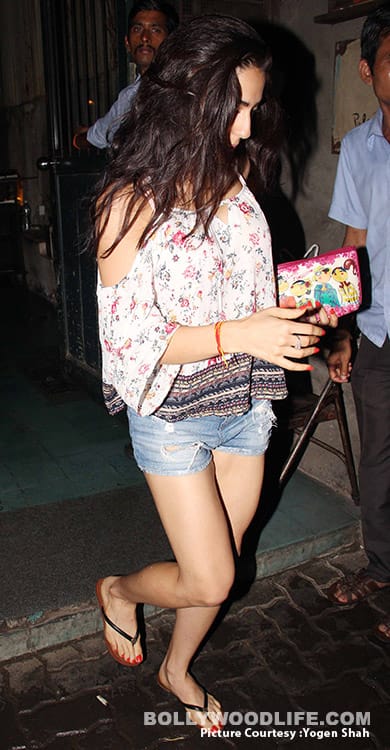 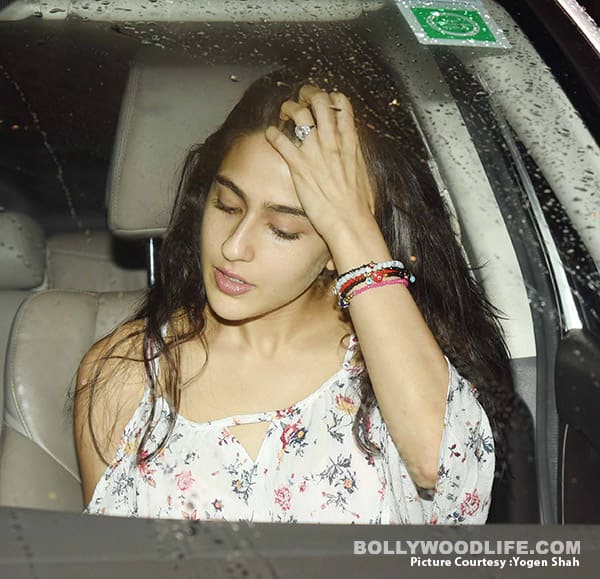 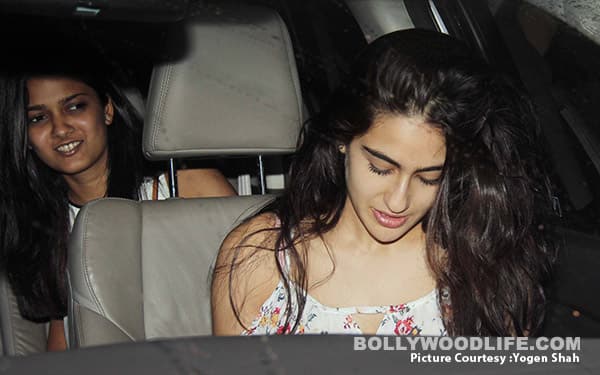 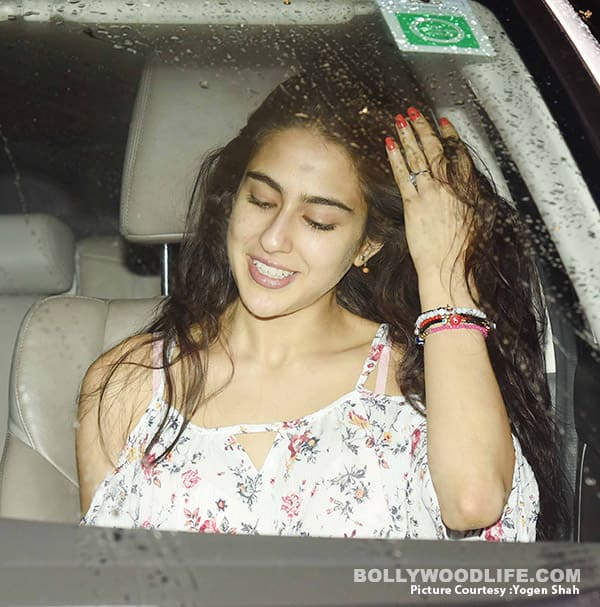 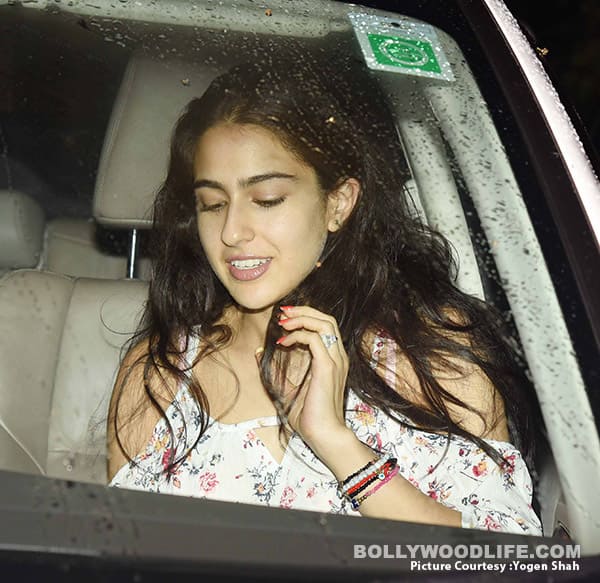 Let's not forget, Sara has been regularly sweating it out in the gym ahead of her Bollywood debut. She works out at the same place as Kareena Kapoor Khan, Malaika Arora, Nimrat Kaur among others. In fact, Malaika and Nimrat are her gym buddies considering both had even posted a picture with Sara on Instagram by Nimrat tagging her as her 'favourite Khan'. With Sara already making her space in the industry, that day definitely isn't that far when she'll join the likes of the gen next stars Alia Bhatt, Shraddha Kapoor, Kriti Sanon. What do you think? Share your thoughts in the comments below and keep watching this space for more updates.