Sara Ali Khan is the new kid on the block who is all set for her Bollywood debut. While Khushi Kapoor and Suhana Khan are still awaiting their launch vehicles, Sara has already started shooting for her debut film, Kedarnath. Sara has time and again impressed us, be it her shocking transformation or her style game, the debutante always has something new to offer. Sara was recently snapped around the city in her gym avatar. It's not her toned body which caught our attention but the book she was seen carrying which left us wanting for more. Also Read - Friendship Day 2021: From FRIENDS to Dil Chahta Hai – 10 films and series on yaari, dosti that you must stream today to celebrate your bond with your gang!

Sara who is currently shooting for her debut film Kedarnath with Sushant Singh Rajput, is often snapped carrying books at the gym, cafes and for meetings. This time too as we spotted her stepping out in her gym attire after her workout she was seen carrying a novel which seems very unlikely of her role in the upcoming film. The book is titled Deviate with a tagline which reads 'Seeing Reality Differently'. The novel penned by Beau Lotto talks about how perception is the foundation of human experience, but few of us understand how our own perception works. By revealing the startling truths about the brain and perception, Beau Lotto shows that the next big innovation is not a new technology: it is a new way of seeing. We wonder what made Sara pick this book and if it actually helped her see things differently. The star kid looks radiant even post her workout and was seen rushing to her car after spotting the paparazzi at the venue. Check out the pictures below: Also Read: Sara Ali Khan goes ‘Predicatbly Irrational’ as she steps out in the city – view pics Also Read - Pavitra Rishta 2.0: Vivek Dahiya joins the Shaheer Sheikh and Ankita Lokhande starrer? 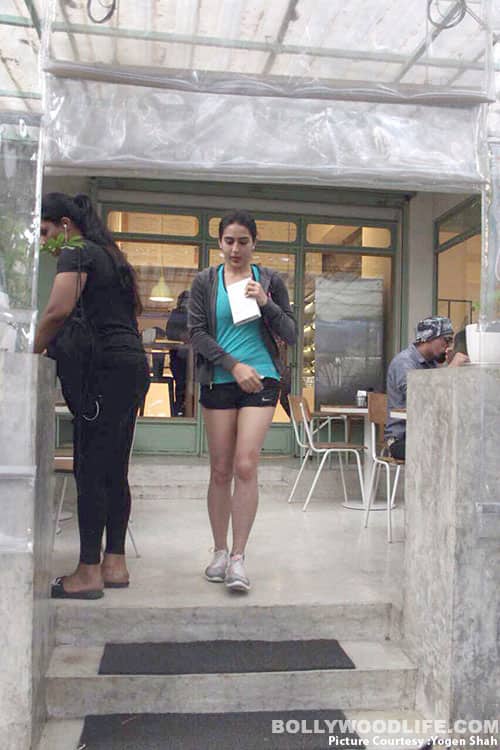 Also Read - Yeh Rishta Kya Kehlata Hai's Karan Kundrra on career in films: Just because it worked for Sushant Singh Rajput, Ayushmann Khurrana doesn't mean it will work for me too 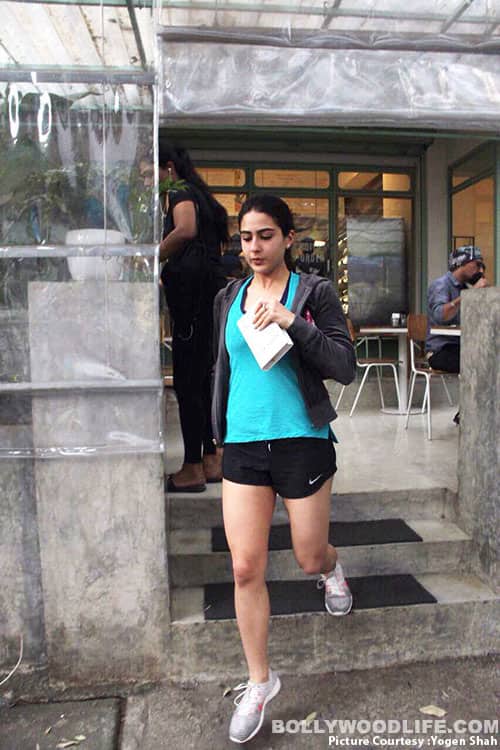 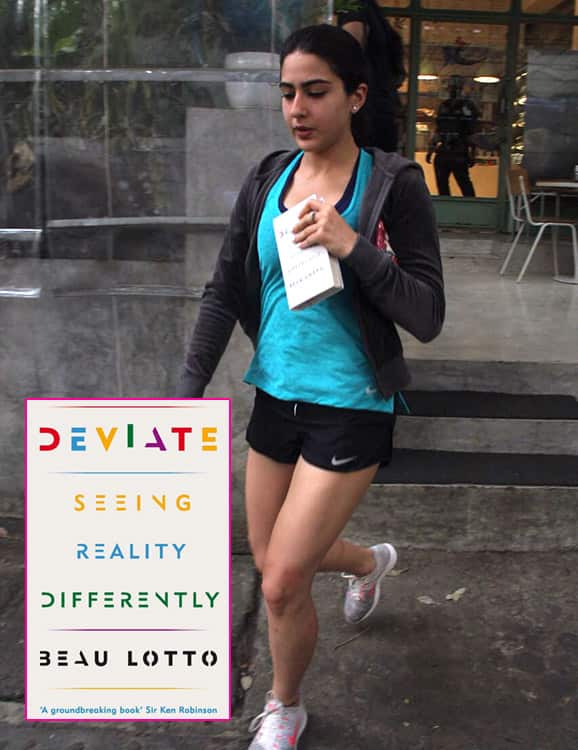 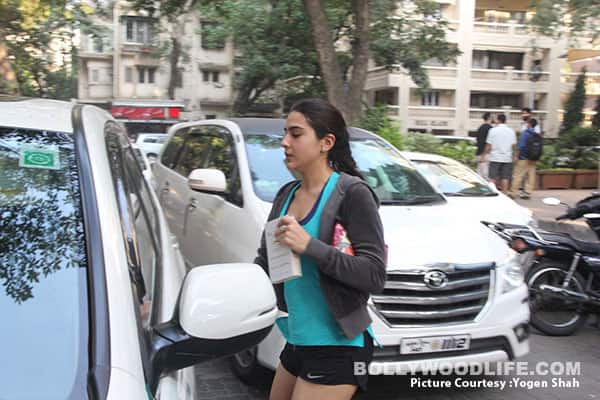 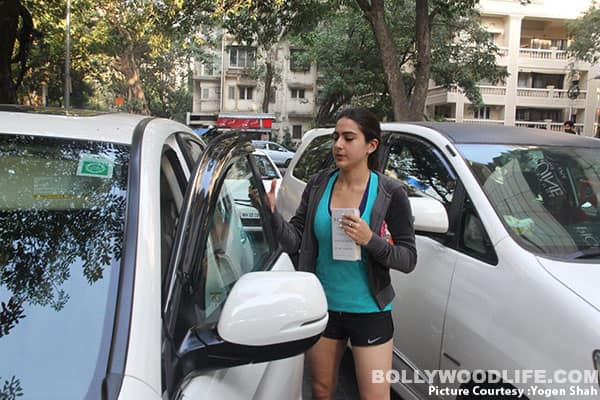