Sara Ali Khan turned a year older on August 12. We have earlier shared with you a video of the beautiful actress cutting her birthday cake. Now, we have pictures of Sara heading out for a party with her brother Ibrahim Ali Khan Pataudi, and some friends. The said party was organised by designers Abu Jani and Sandeep Khosla, at their residence. Also Read - Saif Ali Khan on son Ibrahim's acting debut: He should, he's better looking than I am

The paparazzi were able to click pictures of a few guests arriving at a party. Sara and Ibrahim arrived in the same car. Their mother Amrita Singh was the next to follow in another car. Sara looked pretty in a white dress, unperturbed by the flashes of the cameras clicking her. Responding to birthday texts seemed like her choice for the moment! Also Read - Sara Ali Khan and Ibrahim Ali Khan fighting on the streets of London is every brother-sister duo ever - watch video 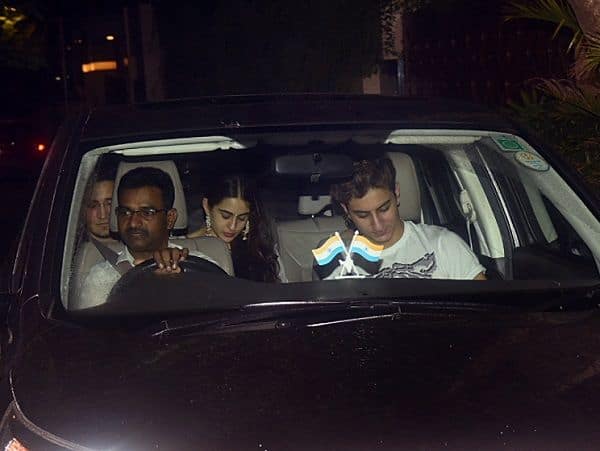 We also have to add that as Ibrahim grows older, he is resembling his dad Saif Ali Khan even more. Well, we are happy. What a handsome face, we just cannot have enough of it. that striking jawline sure is a ladykiller. (ALSO READ: Ibrahim Ali Khan is such a mirror image of daddy Saif that his pictures will make you do a double take) 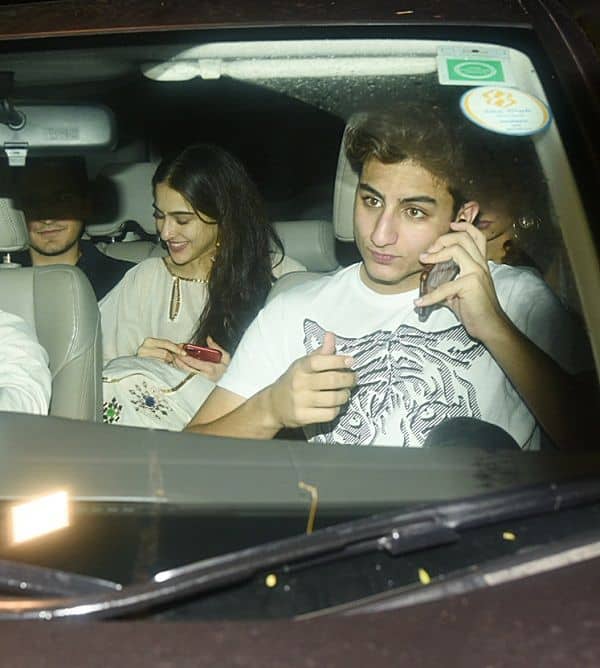 Sara Ali Khan will be making her Bollywood debut with the Abhishek Kapoor film, Kedarnath. The movie stars her alongside Sushant Singh Rajput. The plot is based on the Kedarnath floods of 2013. 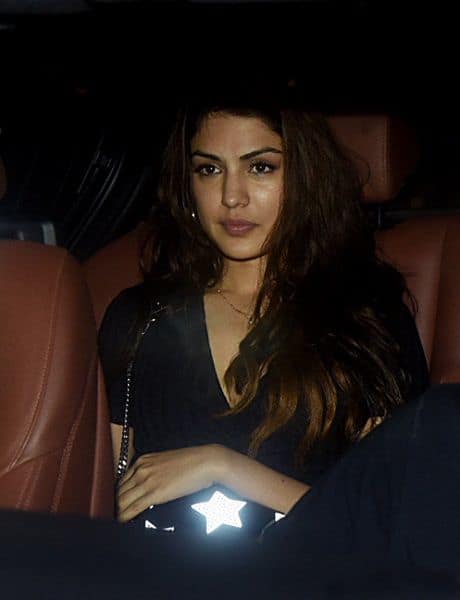 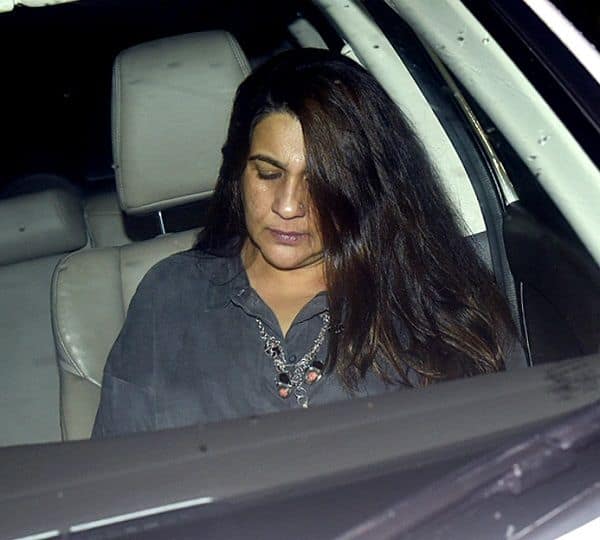 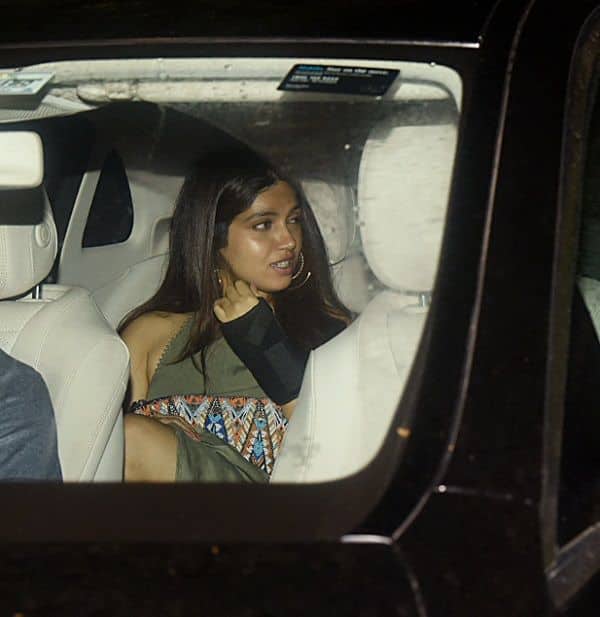 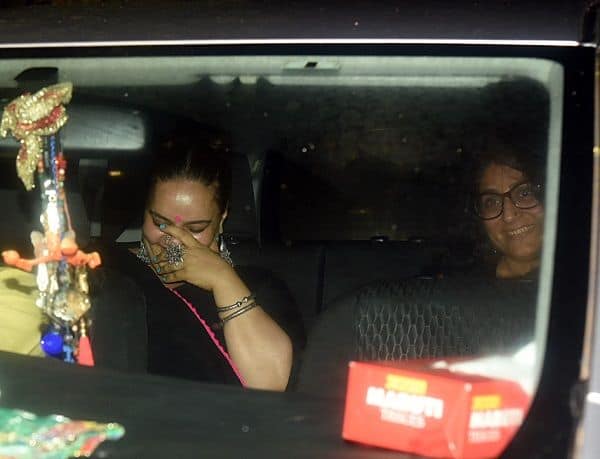 Sara has also started shooting for her second film, Simmba. The movie directed by Rohit Shetty stars her opposite Ranveer Singh. The movie is the remake of Telugu film, Temper. A source working on the film has revealed that Sara is quite the livewire on the sets. “She is a ball of energy. She has an amazing sense of humour and has bowled over both Ranveer Singh and Rohit Shetty with it. In fact, everyone feels that her vibe is a lot like Kajol, who keeps cracking insane and witty jokes on the sets,” said the informer.