Sara Ali Khan to have 3 bikini scenes in Student Of The Year 2!

Sara Ali Khan is all set to give hot a new meaning in her debut film Student Of The Year 2. 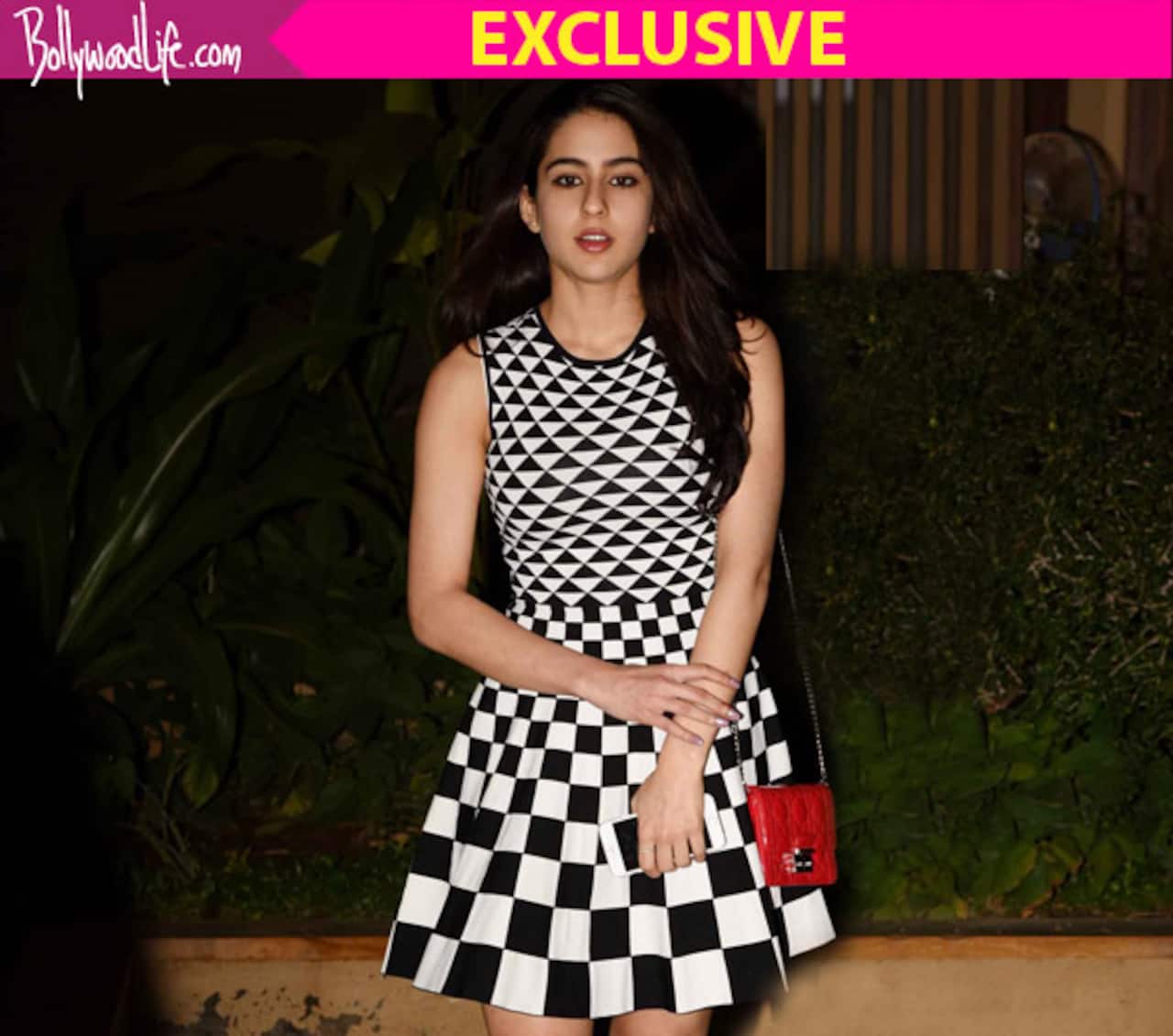 Sara Ali Khan has become one of the most sought after star kids. Saif Ali Khan and Amrita Singh's daughter is definitely making heads turn with her fashionable outings. In fact, social media cannot stop gushing about this new hottie. Guess what, we have information that might just make Sara fans even more eager for her BIG Bollywood debut. So we've all been hearing about how Sara will be launched by Karan Johar's Dharma Productions. Buzz was that Sara along with Tiger Shroff and Disha Patani have been roped in for this film. And our sources reveal that the prep for the movie has already begun. KJo plans to make Sara the gen next sensation and has taken the young beauty under his wings already. Also Read - Shubman Gill breaks God Sachin Tendulkar's record: Take a look at his dating history from Sara Tendulkar to Sara Ali Khan

A source informed BollywoodLife that Sara will give hot an all new meaning. And since donning a bikini is not everyone's cup in Bollywood and actresses have often talked about it openly, Karan has decided to unveil Sara in her sexiest avatar. Our source said, "Sara will be wearing three different bikinis in the film. She will have to look smouldering and it will be organic to the film." And we at BollywoodLife even know the three scenes. Also Read - Shubman Gill breaks Sachin Tendulkar's record; tweet announcing Sara's engagement with Double Ton man goes viral [View hilarious reactions]

So one of the shots will be a trademark Dharma scene where the actress walks out of water in her two-piece. The second is supposedly a scorching hot lovemaking scene between Sara and her hero, Tiger. And the third if true might be the most talked about one if it indeed makes to the movie's final cut - a bikini face-off between Sara and Disha. Also Read - Katrina Kaif, Kareena Kapoor Khan, Kangana Ranaut; here's a look at the exciting 2023 releases of top Bollywood heroines

While we had heard that Amrita Singh wasn't too pleased with Karan giving Sara a two-hero project, Saif seems relieved. During the promotions of Rangoon, Saif Ali Khan for the first time opened up about daughter Sara's much talked about Bollywood debut. In an interview to a website, Khan was quoted saying, "I am very happy she is working with Karan Johar because I think he is brilliant with newcomers and he will launch her correctly. He is a very intelligent and a passionate filmmaker and he understands films. I am very pleased that she is with him."

Though Dharma Productions hasn't officially announced Tiger Shroff's leading ladies in Student Of The Year 2, a source exclusively informed BollywoodLife that both Sara Ali Khan and Disha Patani have been roped in for the SOTY sequel. Of late, Sara has been spotted at various B-town parties with Karan Johar. The star kid was also present at Shahid Kapoor's pre-birthday bash and we have to say she was one of the best-dressed celebs at the party. SOTY 2 is all set to go on floors soon and will be directed by Punit Malhotra. Are you excited for SOTY 2? Then do come back for more inside goss and EXCLUSIVE details about the film.